In The Library: Boris Navasardyan 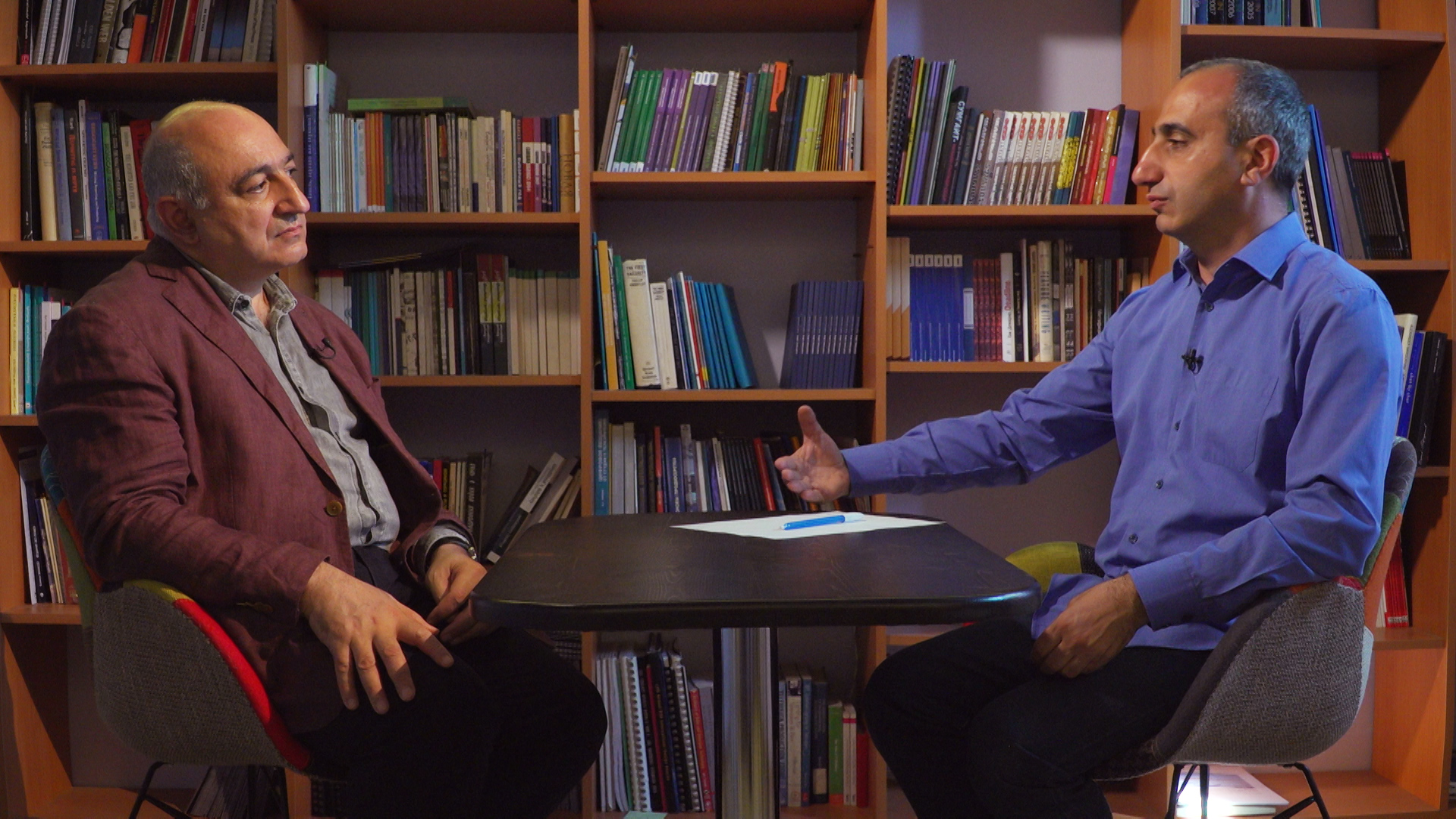 That which we used to imagine when we said the word “press,” has changed dramatically when, covering rapidly developing events (the Take A Step movement and the Velvet Revolution) became not only the work of journalist, but also the work of non-journalists.

The President of the Yerevan Press Club, Boris Navasardyan, says that during these days, the meda made everyone a communicator at the events in Armenia. “Even being in their homes and following online broadcasts, people were able to play a certain role.”

Both the consumer of information and the journalist had almost the same role.

Boris Navasardyan adds that, “Of course, with the exception of national TV channels, which initially ignored the movement and began to pay notice when it took on truly massive characteristics. At that point, it would have been absurd and ridiculous to ignore it.”

National channels gave way to online platforms in regards to the function of communicating news. Boris Navasardyan considers it to be an inevitable process.