The Discovered Turkish “Spy” Was A Vlogger-Traveler 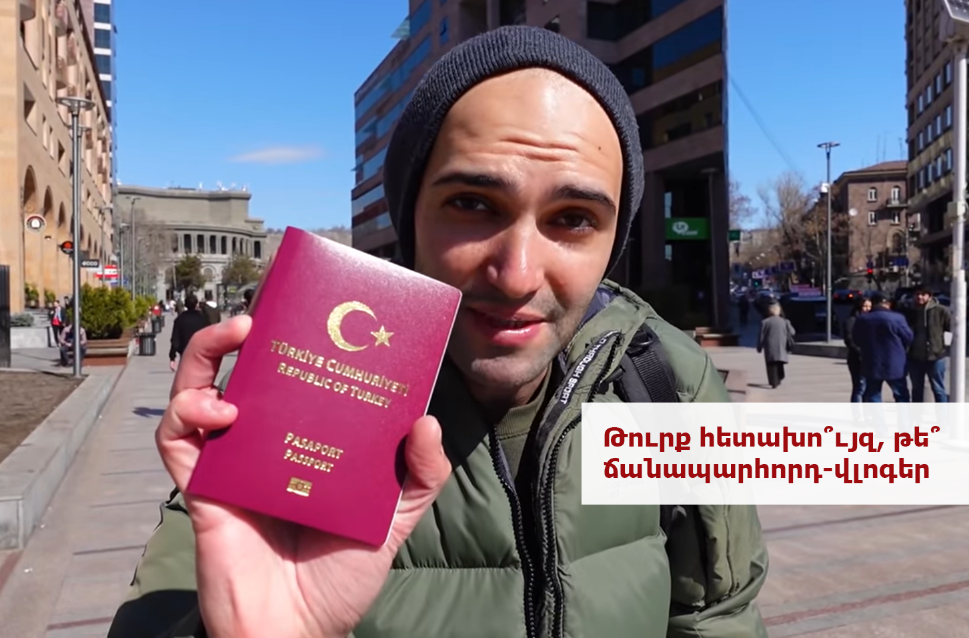 Pastark news agency, referring to its own sources, wrote that the police had recently arrested a Turkish spy in the Vayots Dzor region. It was mentioned that the “spy” was not discovered by the police, but by an ordinary citizen.

“The enemy spy entered the fast-food point to eat. He spoke pure Armenian. Then also in Russian. When the employees asked where he was from, he answered that he was from Persia. However, one of the citizens had doubts about the accent of the stranger speaking Russian, which is not typical for Persians,” the website wrote.

It was also reported that he tried to escape, but was found not far from the food point by the RA police and arrested.

Pastark also attached a photo, which began to spread on social networks as evidence of a spy.

The man in the picture is a Turkish vlogger

The man in the picture is Turkish traveler, vlogger Arghun Konuk, who was in Armenia in the spring. The shot was taken from his vlog published on his YouTube channel, which he shot after his visit to Armenia. We see in the blog that Arghun Konuk does not shy away from saying that he is a Turkish citizen while filming. The latter is accompanied by his friend Sona, who is a citizen of Armenia. According to Arghun, this is his second visit to Armenia․ The first was in 2018. 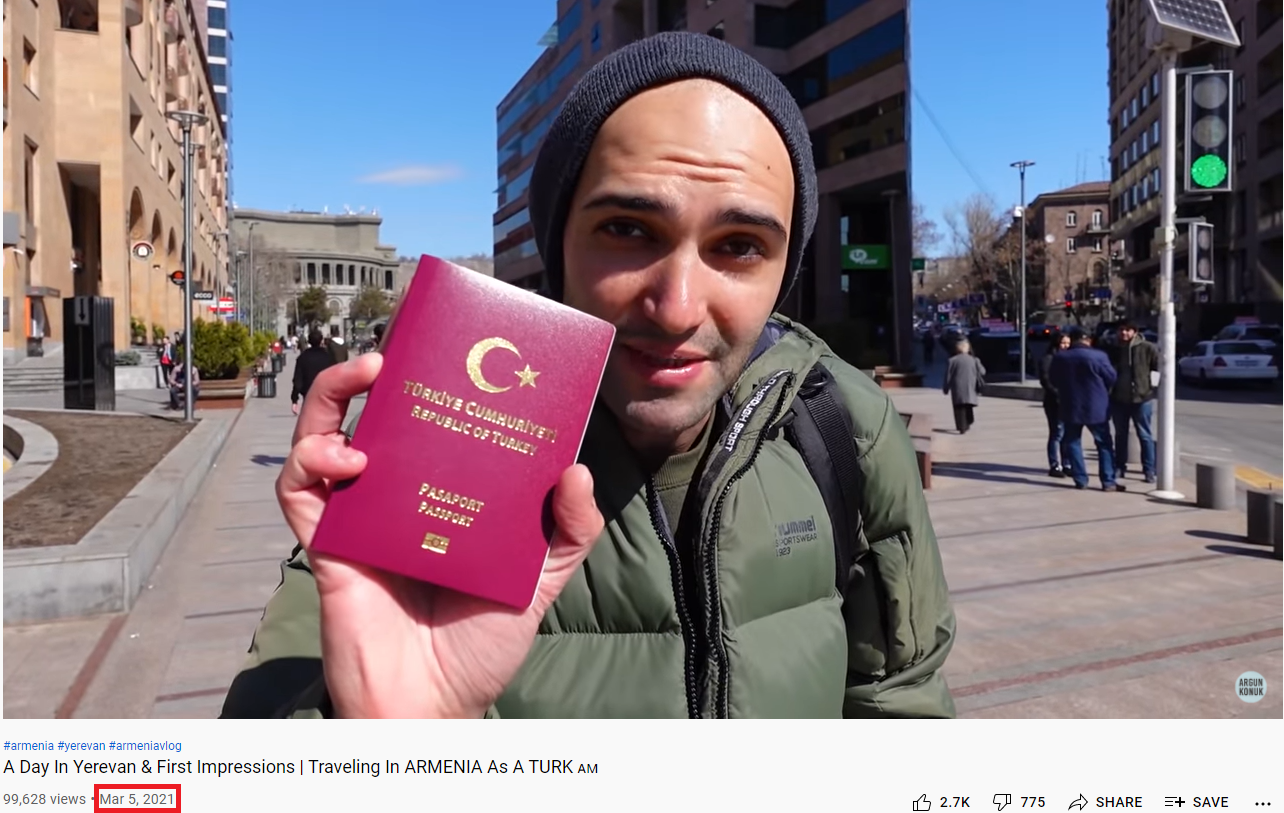 Another photo was spread as evidence that a Turkish spy had been found in the area of Vayots Dzor.

This picture shows a Turkish citizen found by Russian border guards in Armenia in 2018, who had photos and video files of engineering buildings on the Armenian-Turkish border. This was reported by the press service of the Russian FSS Border Guard. 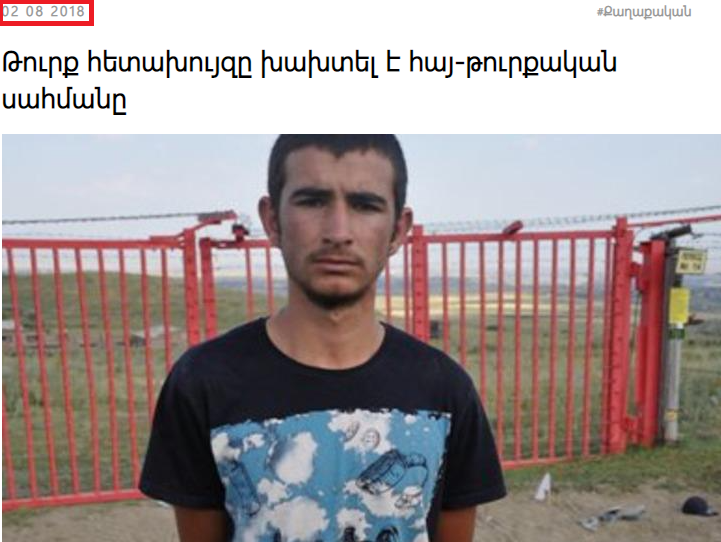 The reaction of the RA Police

In order to find out whether the Police found a Turkish spy in the Vayots Dzor region or in another part of Armenia, we conducted an inquiry, asking to mention whether such a case had been registered during the last month. The police informed in writing that they did not have such information.

Summing up, the photos of the Turkish youth spread on social networks do not prove that a Turkish spy was found in Vayots Dzor. One of those photos is a shot of a Turkish vlogger from his visit to Armenia in May, the other was taken in 2018 when the Russian border guards found a Turkish citizen in the territory of Armenia.