TikTok During Military Operations In Armenia 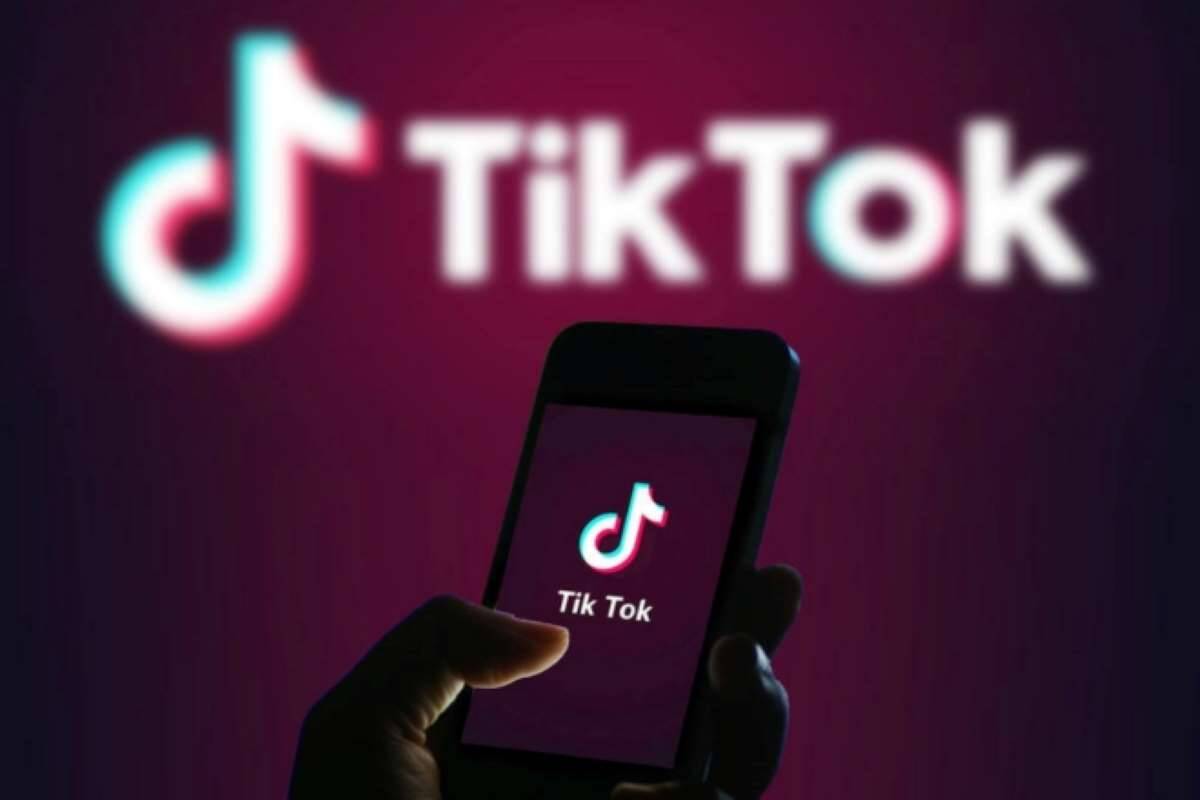 At 12:05 in the morning of September 13, Azerbaijani Armed Forces started military operations in the direction of Goris, Sotk, and Jermuk, targeting military positions and civilian objects. On the same day, around 1:00 PM, information began to spread on social networks that TikTok had become unavailable for some users.

People wrote that TikTok was blocked by mobile operators while remaining accessible via cable internet. On the topic of the partial blocking of the social network, users expressed different views, mostly positive.

“There is no law in Armenia about restrictions on social networks, and everything is done internally. There is no clear function, and probably this is happening at the request of the state,” information security expert Samvel Martirosyan said in a conversation with the FIP – Fact-checking platform.

As a rule, the volume of disinformation increases during combat operations. Mostly, the Azerbaijani side starts circulating old videos, trying to deepen the panic and alarm in Armenia.

TikTok was also blocked so that new videos do not create security problems for the Armenian side.

Information security specialist and CyberHUB co-founder Artur Papyan wrote on his Facebook page that their measurements showed that as of September 13, TikTok has been partially blocked in Armenia.

The network was also blocked in Azerbaijan on the grounds that the platform denigrates the successes of the Azerbaijani army, publishes military secrets, and creates inaccurate public opinion.

TikTok during the 44-day war

During the 44-day Artsakh war, TikTok was also at the center of attention. The Ministry of Education, Science, Culture, and Sports issued a statement asking parents to keep their children away from social networks during the war, taking into account information security rules.

The RA Human Rights Defender asked to be careful and not to use TikTok, especially during tense days.

The head of the “Information Center” attached to the Prime Minister urged the youth to include TikTok in the information war and become active in that network.

The Armenian House group is active in the Armenian portion of TikTok, where primarily teenagers gather. During the days of the Armenian-Azerbaijani war of 2020, a special group was also created, which tried to translate and spread the official point of view and dry information about Armenia in an attractive and accessible language. There was also a demand for English content.

In a conversation with Media.am, video blogger Agnes Kheranyan said that during the 44-day war, Armenian TikTokers filled the network with emotional and dangerous content.

“The war was an opportunity that many people took advantage of and posted videos that were dangerous to spread during the war. There was a need to generate more verified and correct information. Now when Armenian TikTokers post a video, Azerbaijanis flock to the comments section. And the more they write and the more active they are under our videos, the more those videos spread. And the same works the other way around,” said Agnes.

Samvel Martirosyan considered the attempt to activate (and also filter) TikTok important because “Azerbaijani people fill it with all kinds of content and the algorithm works in such a way that we are the ones who mostly see it. Let’s say, corpses, blood…”.

“Many of our TikTokers had already posted videos showing the movement of our reserve troops and military equipment. And Azerbaijan was getting quite a lot of information that way. But at that moment it was necessary to stop the spread of uncontrollable and dangerous content,” he said, discussing the situation in the context of the 44-day war.

It is not even worth discussing how effective the partial blocking of the network is in the new combat situation since yesterday, because the country has been in an information vacuum for two days already. People are only aware of the directions of the settlements under attack, silent sessions of the National Assembly, and uncertainty.