Major Events in Armenian Media in 2014 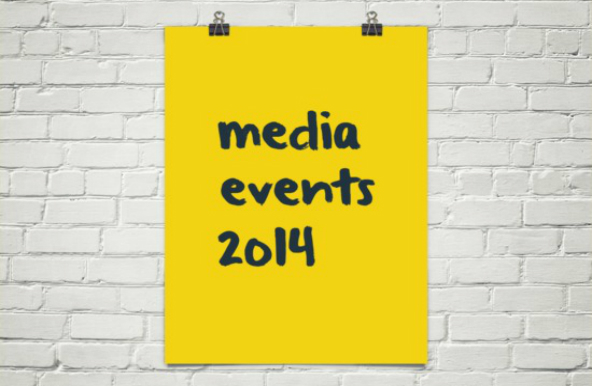 There were a few important changes in Armenia in 2014 with respect to the media.

Television
Private TV channels received the right to advertise strong alcoholic beverages on air in the evening hours.
Armenia’s public television will no longer air commercial advertising.
Instead of Yerevan TV, we now have H3.
The digital television broadcasting signal is now available on an experimental basis in Yerevan.

The Work of Journalists
The court sustained in part Investigative Journalists NGO’s lawsuit on copyright infringement against 1in.am.
Put into circulation [AM] was the draft law known as “on Facebook,” which is currently frozen.

The Work of Journalists
There were a few obvious cases of the work of journalists being obstructed.
The court decided to oblige Hraparak newspaper and iLur.am news website to reveal their sources.

Media.am proposes viewing the events of 2014 in full with the help of the timeline below.