In the Library: Koryun Simonyan 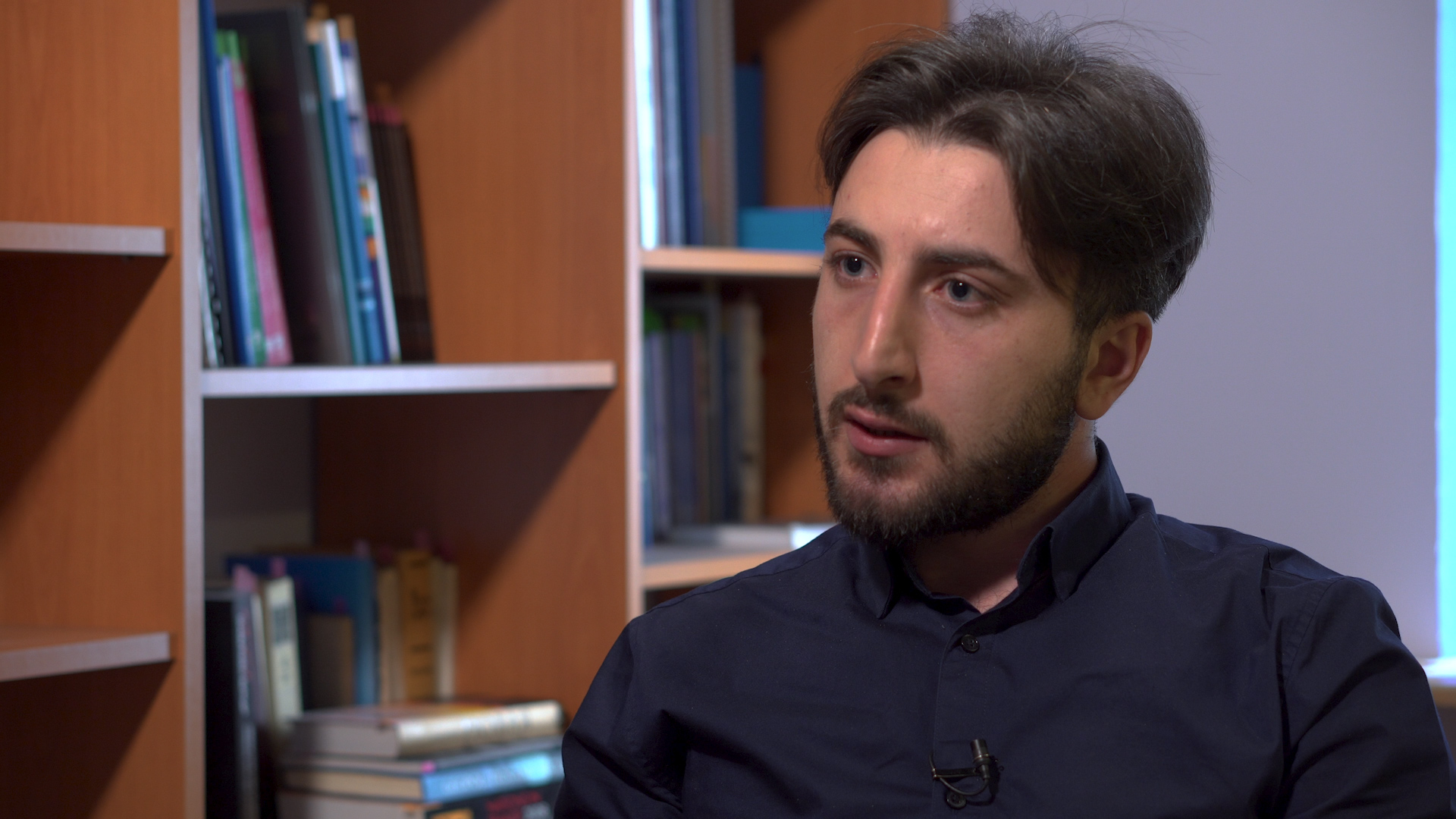 The info about his criminal record was not a public one and had even been refuted by the minister’s press secretary. However, the reporter had made it public without any documented proof.

Any information at the intersection of investigation, defamation, source protection and tabloid-style reporting requires justification.

And the best justification is the overriding public interest. Koryun Simonyan refers to that interest, stating, “Hraparak has been posting fact-checked information, to the greatest extent possible. However, in practice there may be information that is impossible to verify.”