In The Library: Evgeny Morozov 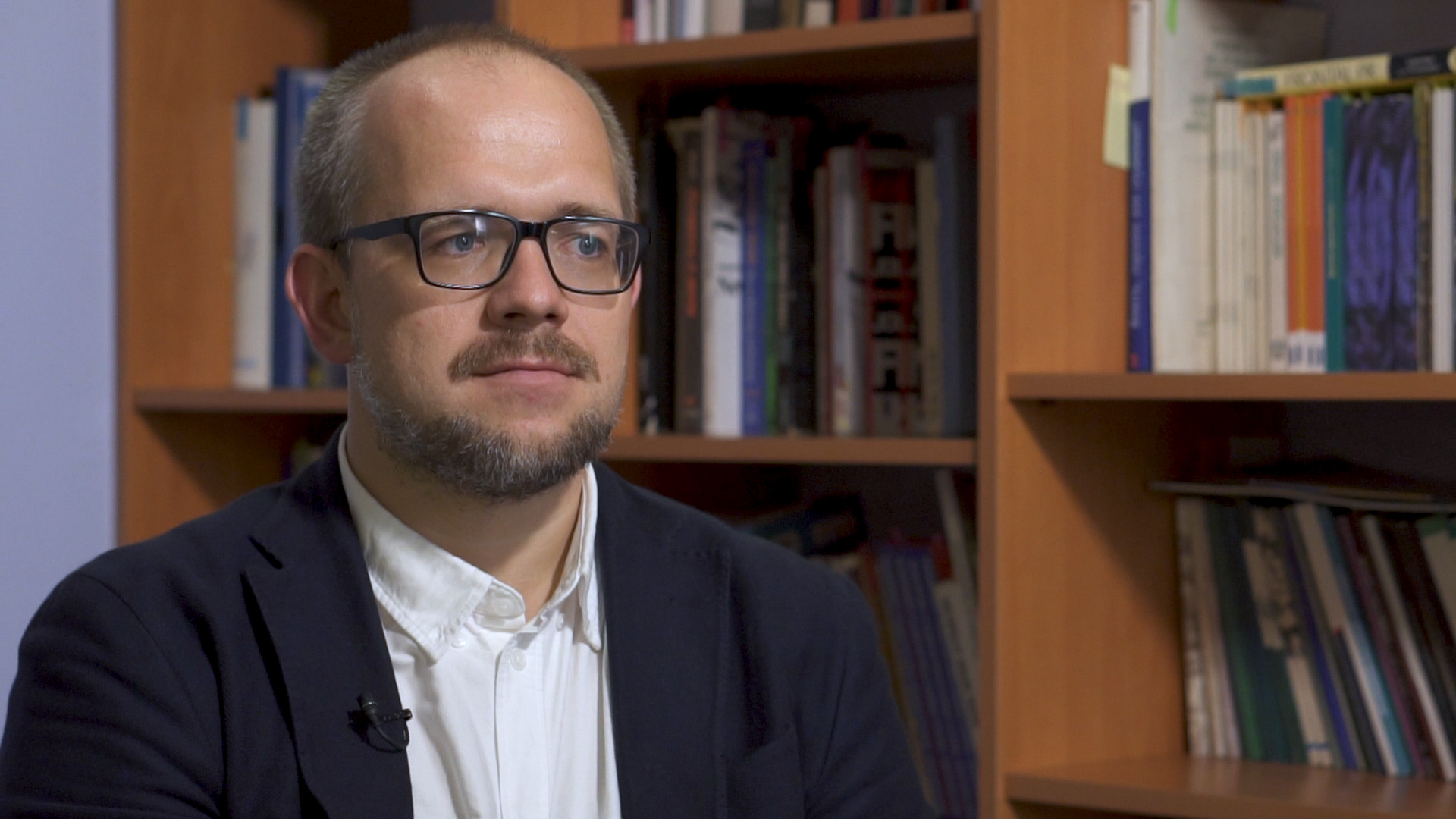 The Guardian columnist, researcher and writer Evgeny Mozorov had closely been following the Velvet Revolution of Armenia.

He points to the potential dangers for a new generation of politicians who suddenly realized they could speak directly to people bypassing various intermediary institutions, including journalists.

“There is a theoretical possibility that you always have to keep in mind and we have to understand that by and large there is always a danger of opening up to the small populist, occasionally more demagogic type of discourse which social media makes possible.”

“We need to try to build checks and balances. Let’s say, to prevent this usurpation of the media by these populist leaders.”