In The Library: Armen Baghdasaryan 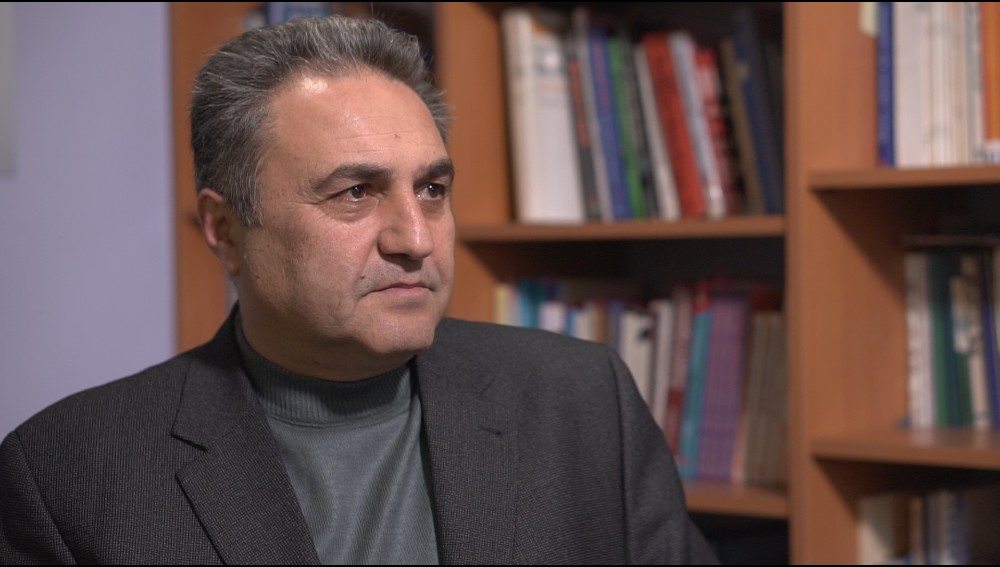 Political analyst Armen Baghdasaryan thinks that the solution to the gratuitous areas for the editorial offices issue should be settled by the law, so that such issues wouldn’t be raised and equal conditions could exist for the media.

The media, according to him, will buckle down on its position, “I don’t think there will be discrimination here, the important thing is that the rules of the game are for everyone.”

Armen Baghdasaryan recalled the events of March 1, 2008, noting that during the 20 days of the state of emergency, journalists went to work, working with a more intense rhythm, collecting facts, hoping to get a permit to begin working earlier.

“It was the media’s time to shinen, when the opposition members were underground and there was no other structure, the media assumed the role f the leader of the movement in some sense.”

Who are the people that moderate Facebook with its 2 billion 300 million users? Who decides which entry is contrary to Facebook rule? The Verge has published an article describing how difficult it is to moderate Facebook from a psychological point of view, watching violent scenes, viewing pornography and fraudulent news. The secret life of Facebook moderators is a brilliant journalistic investigation that also reveals the hard working conditions of the Facebook moderators at the Cognizant.