In The Library: Lena Nazaryan 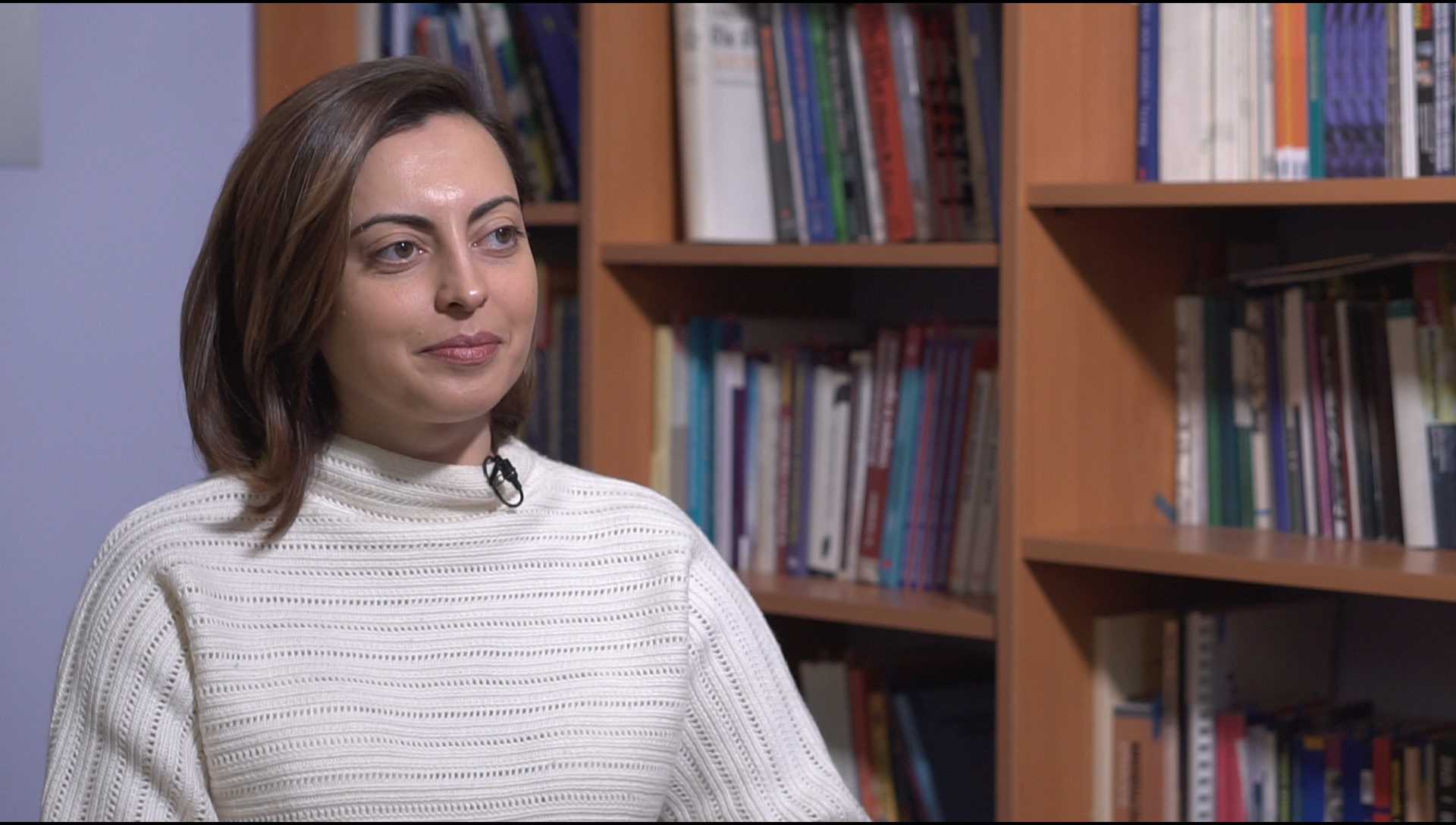 NA Vice-President, Lena Nazaryan, considers it natural that the new authorities are the focus of the public and of media attention. It’s also natural that some are not really ready for that attention.

She makes assurances that the My Step bloc, which is the majority in parliament, is not obliged to communicate with the mass media in one united and solid style.

“We have agreed that all of us are free to express our own opinions and speak from our own perspectives. There are no limits, and there shouldn’t be,” she said.

But she asks not to forget that sometimes new officials need time to give serious and complete responses to all the fast and impatient questions posed by journalists, in order to better explain the issues.

In her opinion, the public is the first to control the media, and nowadays many urgent problems are not being covered, are left hanging or are tangled instead of being discussed and debated.

And for mutual trust, Lena Nazaryan finds that the clarity of the media’s orientation, ideological, political, party, or economic, is absolutely necessary.

“I don’t think there are any objective or neutral journalists, media outlets or editors. But if the news outlet’s agenda is known, their interpretations will be more clear,” she said.

She then added that My Step does  not have its own party or political news recourse (she doesn’t differentiate Haykakan Zhamanak from the rest), that role is being played by the Facebook pages of party members.