In The Library: Hovhannes Movsisyan 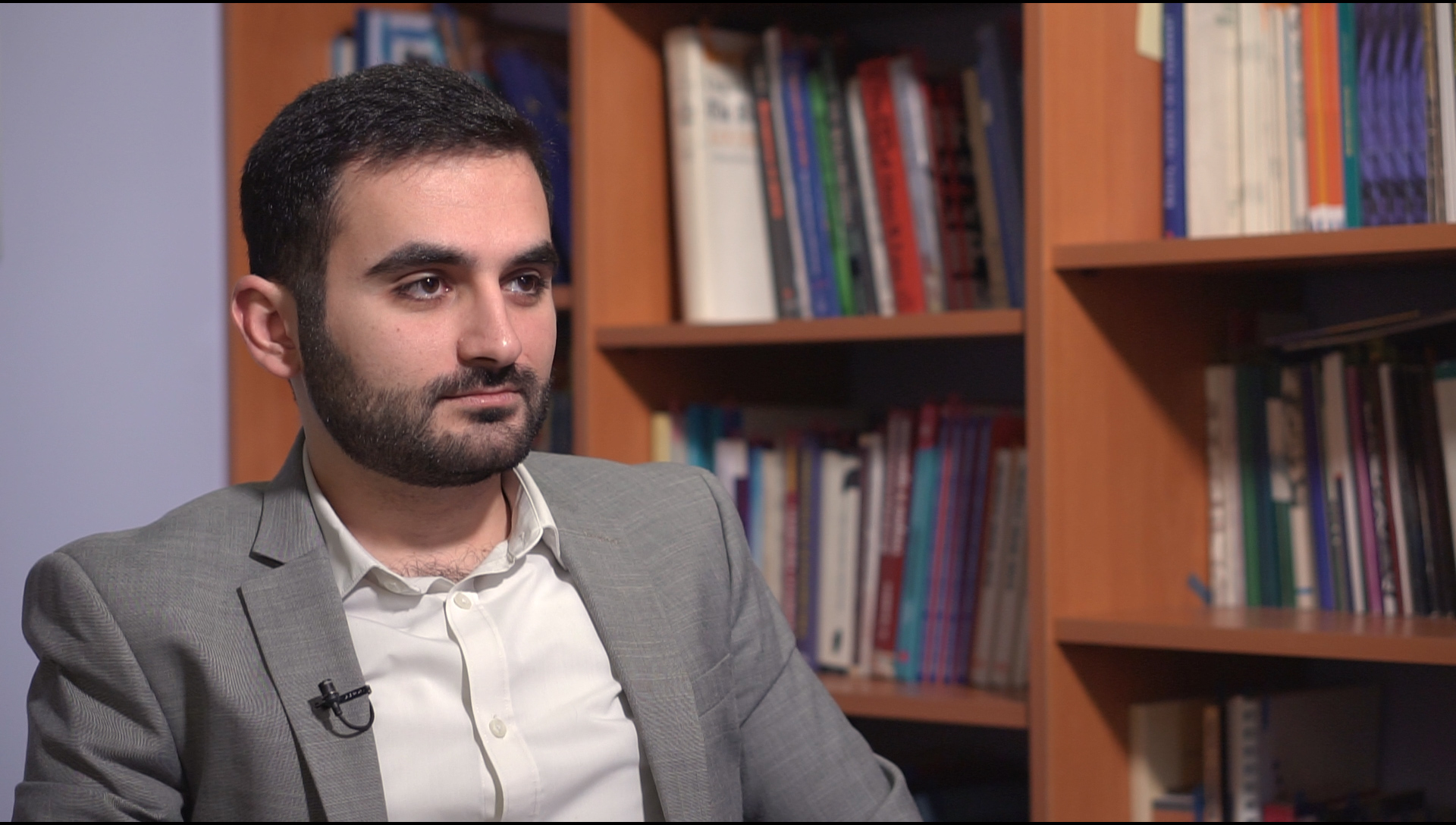 Hovhannes Movsisyan, Head of the Public Relations and Information Center of the RA Prime Minister’s Office, considers the establishment of a competent audience as the best way to counteract false rumors.

In his opinion political changes have led to change in the elite, and naturally,  media players will also be changing. This is also due to the activeness of the investment in the media field.

“I hope this phase will pass without any big losses,” he said.

The center is now trying to create a common information field, where journalists, press spokespersons and various organizations will benefit from the information gathered.

“Our center is not the propaganda structure of the authorities. Our goal is to bring the steps of the government accessible to the public,” said Hovhannes Movsisyan.

The center is trying to make the government more transparent, and bring the webpages and social network pages of the departments to a common standard.

The center also wants to create a think tank and make the Armenian analytical mind available to the world. It will be called the Orbeli Center, and the opening will take place in the Spring of 2019.

Hovhannes Movsisyan thinks that media-related legislative changes should be initiated not by the government, but by the mass media.