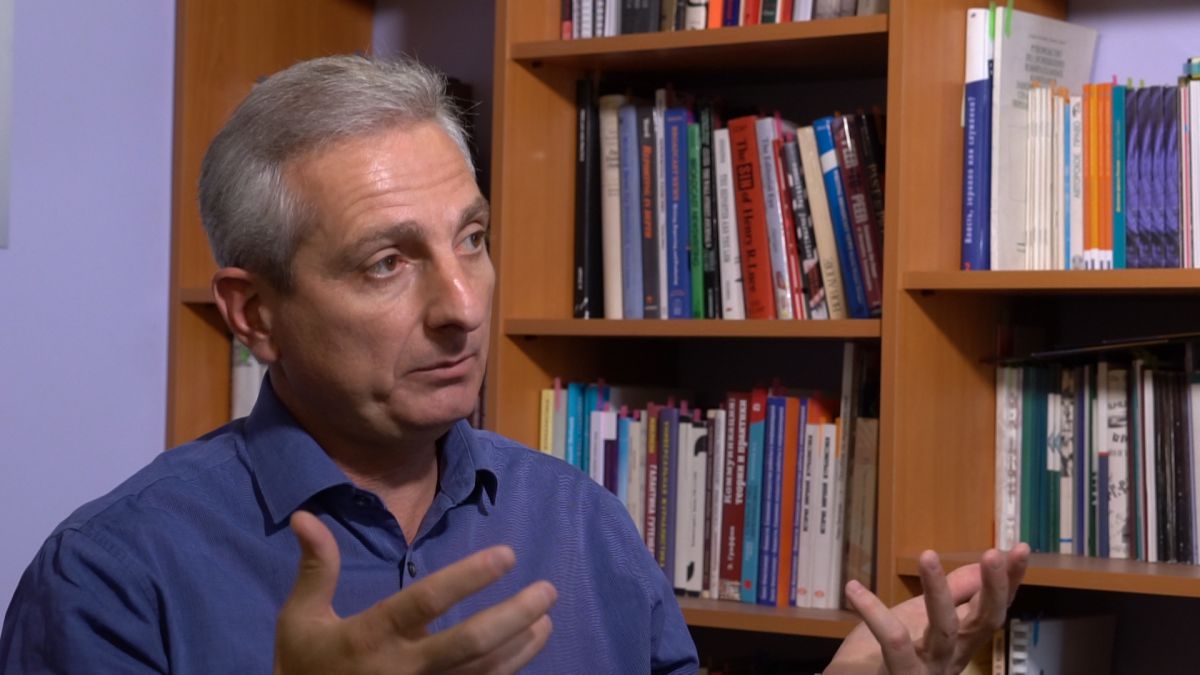 He says the reporters are neither terrorists nor suspected perpetrators of a crime,and a less intrusive operation should have been chosen than an invasion with masked forces.

“Journalists are specific subjects that are protected by the right of freedom of expression. Not only journalists but also media outlets.”

According to Ara Ghazaryan, this invasion could have had a standstill effect on both that specific media outlet as well as others. “Especially if the reporters publish information that public authorities do not like.”

He sees this search as having the goal of intimidating the media, because the archive of the news media is also being attacked, including secrets. Journalists can be aware of not only wielding information but also not using them.

And it’s not at all interesting to know who owns the media, the important thing is that this step will hurt the free flow of information. “I still do not want to say, the independence of the media,” adds Ara Ghazaryan

There are elections in Yerevan on September 23. Henrik Hansen’s “Fair and Balanced Election Campaign” is a manual for journalists. It is packed with new ideas and suggestions for journalistic materials when reporting on th day of elections, and it is quite applicable for local editors.