Vlogging’s Time Has Come in Armenia 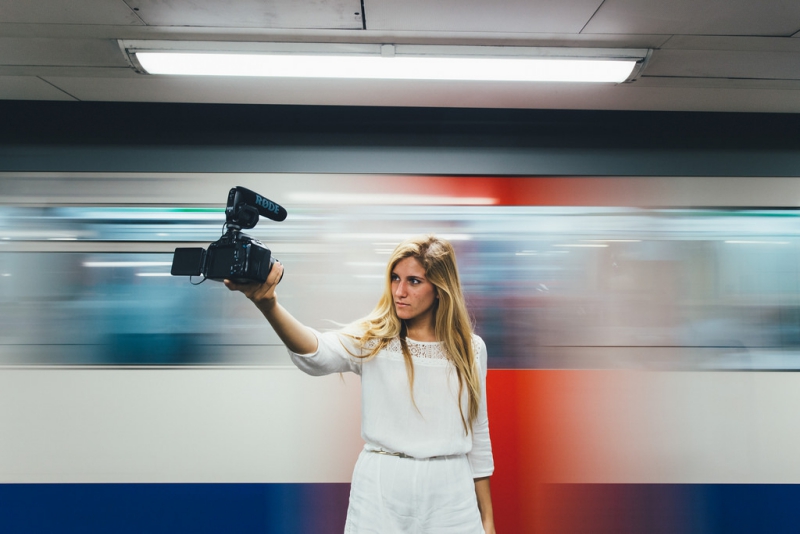 At the start of this year I had written about vlogging, that it seems to becoming a new trend in Armenia — as in the whole world.

Today vlogging has become one of the leading media phenomena. Many vloggers now have a greater influence than a significant portion of the media.

In Armenia, changes are evident. A large number of schoolchildren have flooded YouTube, both producing their own content and consuming YouTube content. It’s enough to search the word “vlog” (in Armenian) on YouTube: it becomes clear that in the last year the situation has changed both qualitatively and quantitatively.

In Armenia, however, TV companies and pop singers continue to dominate the vlogging landscape. 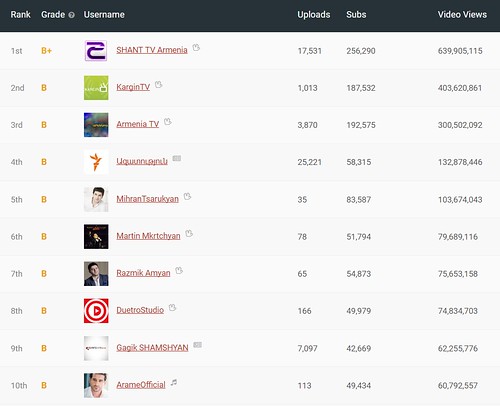 The vlogging movement in Armenia is a few steps behind; content that can compete with the TV stations is still just being developed. You can find social or political blogging on ArmNet, but it’s not yet sustainable.

For example, the SOS channel, which, I believe, is the most viewed, discussed, and well-known vlog, regardless of the audience’s attitude, hasn’t updated its channel with new content for five months now.

It can now be said that a large audience has formed in Armenia for vlogging on YouTube: at the very least, people actively use YouTube as a social networking site. And the number of subscriptions to Armenian channels is growing.

Moreover, according to Similarweb, since August of this year, YouTube has become the most visited website in Armenia.