“In Essense, Nikol Pashinyan Is Trying To Play The Role Of ‘Father’” 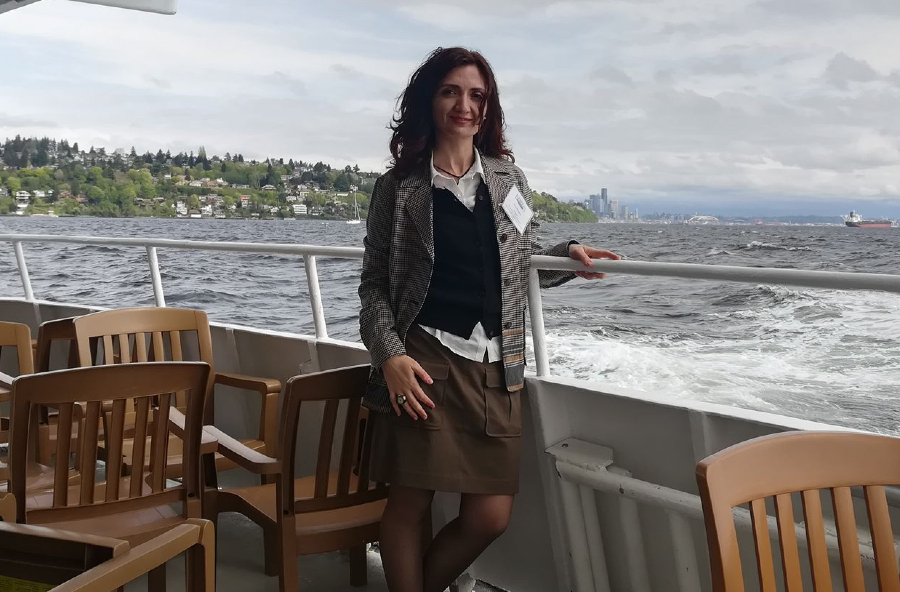 Nikol Pashinyan has launched a large-scale campaign of shame on Facebook, showing photos of people without masks and those who do not maintain social distance. This awareness-raising campaign has received mixed reviews.

Psychologist Sona Manusyan, who mainly conducts social and cultural research, believes that the behavior of the Prime Minister is understandable despite being ineffective.

In any case, it is an attempt to speak in the vernacular, even if the shame often goes beyond its limits and acquires ugly forms, causing an occasion for expressing insults, bullying and creating chasms.

“Rule out insulting people because we are talking about ourselves and not others. This action of public control is not a punitive action, but a way to get to know ourselves better and to overcome our problems together,” the Prime Minister wrote on his page when many rebelled that he was violating the law of personal data or targeting people inappropriately.

Sona Manusyan notes that the torrent of these reactions is also at the level of father-child relations. And there is a need to get out of those conceptual traps.

Is this campaign of shame effective or is it an insulting approach?

I have already learned from the secondary reactions on Facebook that Pashinyan is very active on social networks. In fact, it turns out that we are in a chain reaction of reactions.

I think that before we talk about efficiency, we need to understand that we are dealing with the behavior of a stressful, overburdened person. And in times of stress, the effectiveness of thinking and acting decreases, the emotion increases.

But this is also a good indication that the role of public relations lies only with the Prime Minister, who is trying to combine different roles (even incompatible ones). For example, the role of the one who passes shame.

Of course, there could have been those who pass shame, but should it be the Prime Minister?

We all remember that in the same stressful situation, different mayors of Italy appeared, who were already shouting in front of the cameras, insulting people because they were already showing signs of despair.

I think this behavior of Pashinyan is not effective, but it is very understandable.

We understand why the Prime Minister is doing it. Perhaps he hopes that shame is the message that works for this society.

But he is criticized and accused of publishing personal data. There are also mocking reactions.

First of all, let’s say with reservations that when people pass shame on Pashinyan’s passing of shame on Facebook, it means that his message was not well received. Humorous posts and memes are also spread.

I saw a meme that when Pashinyan saw a kissing couple, he immediately put the photo on his page. In other words, in a sense, they are also shaming Pashinyan with jokes.

Maybe it is discouraging because we expected something different from the Prime Minister.

This is, first of all, a very serious media issue. In fact, both Pashinyan and each of us can only respond not even to the situation but only to one point of the situation. And that response is, in essence, just in speech.

I think that we should not criticize the Prime Minister so much right now, as the situation that there are no people and that media who, apart from Pashinyan, could talk to people and investigate what affects each member of society more effectively.

But in fact, Pashinyan is still trying to be popular, even in his angry and harsh notes. In his approach to publishing personal data, there is a desire to talk to the people in a way that is very typical of our easily-ashamed society.

I don’t know if it’s instinctive or conscious, but in essence, he is trying to play a “father” role.

And psychologically it uses instructive, educational, caring and other nuances, and by and large, we all find ourselves in a child-parent relationship again, where children behave badly.

But I would not say that the public reaction to Pashinyan is very mature.

Many, for example, say that data privacy is being violated and human rights are being violated. And that’s what people who post hundreds of pictures of their children on social media say.

There is no clear understanding in our society of what is personal data and what is data protection. Pashinyan is now being criticized by people who are always very quick to take screenshots from personal correspondences and publish it.

And in that sense, Nikol Pashinyan is a very typical member of our society, who is trying to do something against the background of despair.

I understand his behavior very well. It is another matter that it is not effective behavior.

But again, that’s the problem with the media. In fact, we do not have media discussions that stretch over time and have volume, and as a result, the media becomes only Pashinyan’s situational shame.

It is surprising why the father-parent relationship was fixed at the state level with the slogan “Armenia is our home, the people are my family.” It was really retrograde and now it is hitting the authorities.

If we put it on a psychological level, yes. There are psychoanalytic approaches according to which it is important that you respond from your “place” (parent, child, adult).

And if we look at the level of the political message, we will see that the message of the home, the work being done around it, in a sense, has become the trap of these authorities.

There were no other figures, but a public speech that made it clear that aside from a home and the relationship of a parent-child, what this society is all about.

Facebook is a force. The only thing that works.

Even if the reaction to our Facebook behavior becomes an indicator of political or public behavior, we must keep in mind that we identify the word with the situation. Moreover, the word on Facebook.

In our country, everything is based on words.

In fact, we understand the whole reality and imagine these anti-epidemic works only at the level of words on Facebook.

In general, in any situation, Armenian Facebook shows the dual relations in our society. We can’t do it together or without each other.

And I think that now more than ever, we need to make better use of the  potential of “without each other.”

It seems that we are so stuck on Facebook that it becomes a representative platform for understanding the problems of society.