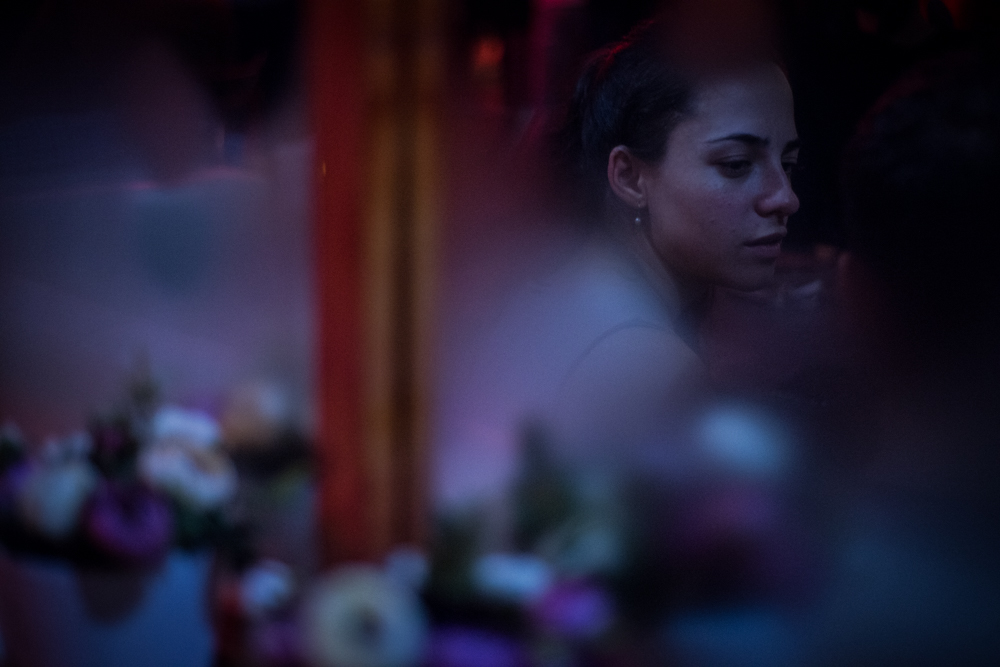 Tatevik Revazyan, the head of the Armenian Civil Aviation Committee, is one of those officials that the media field wrote about with either mild apology or harsh criticism. She was targeted for her young age, beauty, not being born in Armenia and not being able to imagine the problems of the field.

Tatevik differs from other officials in her image and natural confidence (really natural, not offensive). That’s both her advantage and her headache.

The Tatevik photo story, which won the Homo Agendi Prize at the Tvapatum 2019 journalism competition, has made the head of the Civil Aviation Committee a hero for its multimedia project.

And according to the logic of the competition, both the hero and the author share the material victory and responsibility.

“The Acting Person” Tatevik Revazyan has become the most prominent official in recent days (thanks to the entry of the Irish budget airline to Armenia), and the conversation with her has become more about the limits of acting and presenting herself.

But it’s good when Tatevik Revazyan speaks for herself in the media, and not the media talking about her.

Media is a tool for advertising and protecting your business at the same time. Shield and sword. How do you keep these two in balance?

It was one of the biggest complications for me. I deal with serious issues every day at the Civil Aviation Committee, but working with the press remains a difficult task for me.

Perhaps it’s because I do not have a press secretary (we have eliminated that position), and either I have to, or my assistant has to deal with the presence of the media, who by the way has no such experience at all.

We may also have been mistaken in our work with the media during this time.

But I have noticed that there are some specific media outlets that focus on only one thing: they want to find dirt. They have no other purpose. It is obvious that they are spreading false information, often with no justification. 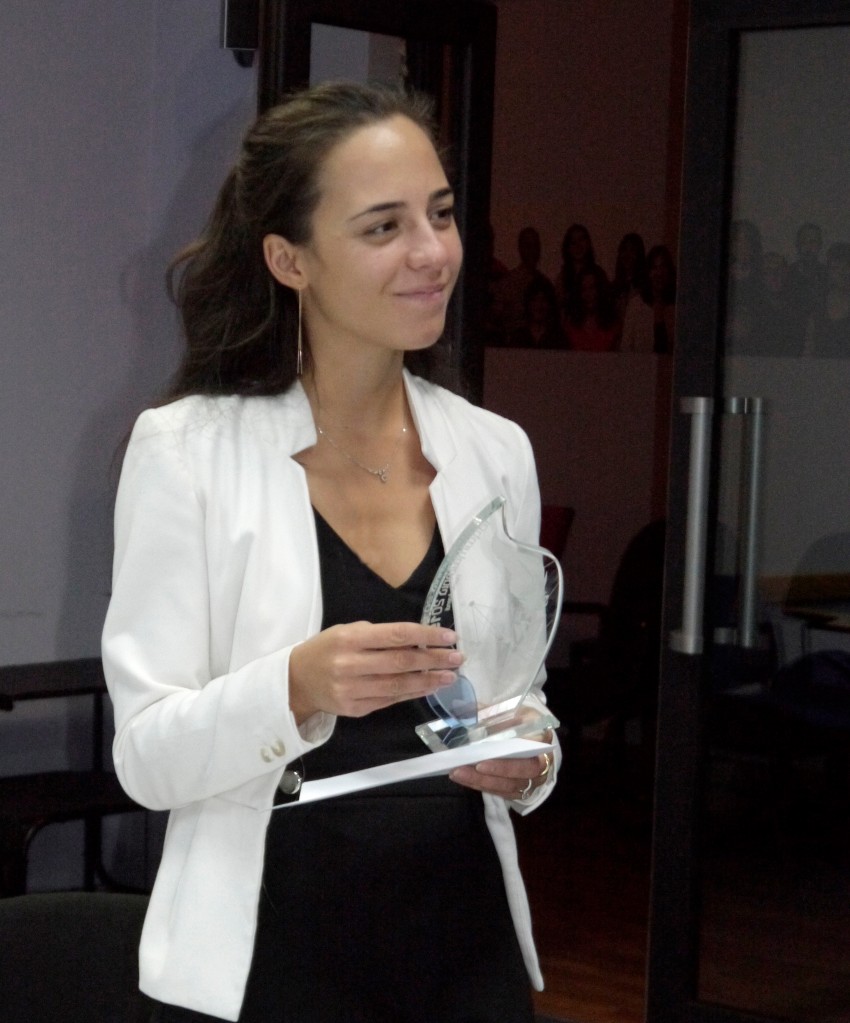 And it is unfortunate that information that hasn’t been proven spreads in Armenia very quickly. To be honest, at first, it had a shocking effect on me, as I am used to the idea that if something is written in the media, then they at least mention who said it, when and where.

At least in my years in Denmark, I have never seen an uncontrolled spreading of information as much as in Armenia.

Before the arrival of Ryanair, the media referred to you as a “pretty girl” with a kind but ironic tone. Wasn’t it offensive?

I didn’t take “pretty girl” as an insult, realizing that I was probably an unusual phenomenon in Armenia and that there was a risk of being targeted.

Of course, seeing risk does not mean that it is acceptable. And if it is possible to fight it, we must fight it. At least for the sake of preventing other young women from facing the same problem when they come to work in government.

At least, I’m trying to evaluate the reality from a positive perspective. And the best way to do it is to work.

If I start to fight the press through the media, I will just waste time. To be honest, I just don’t have the time to do PR, I’m running around all day. And my argument will be the net result.

I’m not a fragile person. If I set a goal in front of me, I look for all possible ways to reach the goal.

Officials in our country are either very closed off or talk too much. How important are the emotional texts, the words, the emphasis on patriotism?

It is not enough for a person to make progress only by saying that they love Armenia. Such statements have a short-term effect, but to achieve serious results, speeches should not be the only thing that binds a person to Armenia.

I have often noticed this in the Diaspora. For example, when we met with young people, we realized that only the Armenian Genocide and the Armenian question united us. That is, the thing uniting us was the past, and there was not much in the future to bind us.

I remember that at such meetings I always said that it is not enough that the only thing holding us together is the fact that we are Armenian, it is better to have more concrete foundations.

My passion for Armenia and aviation is tied to my work. I wouldn’t want to lie and say that I don’t think about prospects and career growth at all.

I think that I haven’t been properly perceived by the media since my very first day of work. But I also know why. Of course, I am not against criticism, as criticism only helps to make the right decisions, to notice details that have gone unnoticed.

Here is an example. When the media raised the issue of the committee’s service car, it was unpleasant to me but led to a concrete step. I realized that it was really a mistake to buy a car, and when I delved deeper into the matter, it turned out that the conditions of the competition were such that only the Toyota Camry could participate.

That is, the conditions indicated a type of engine and referenced a specific Toyota that excluded other options.

And if the media didn’t write about it and make a noise, it wouldn’t have even crossed my mind that one should doubt and study the bidding documents.

In this respect, the media has helped me to take more effective steps.

In fact, it was an absurd situation, as I had not discussed the subject with anyone (in that case, I would definitely have contact with the MFA). Journalists thought I should have bypassed the person who greeted me and despised it. So what would the representatives of other states think about Armenia?

Often different officials appear in the news when there is a need to justify. Perhaps the reason is that clarification on any issue is delayed.

I try to separate what is worth commenting on and what is not, because if I start commenting on everything I write, it would be a mistake. However, the purpose of some media outlets is to distract me and focus more on responding to the media rather than doing something.

I understand that the media underestimation is definitely not reasonable, it is also supportive, but there are also preferences.

Civil aviation is concerned with flight safety issues and I cannot overestimate the work with the press. Although I’m trying to find a balance.

How can you define what a trusted media is?

I will not mention specific links and names. A lot depends on the case, the situation, the subject. Depending on what media is currently interested in what topic.

Now, for example, a group from Danish Public Television is here, which is a large and important media outlet, but I can’t say for sure that it is always right to cover all topics.

Perhaps the most trusted is the media that tries to be as objective as possible, realizing that there is no absolute objectivity.