The Photos Of The Azerbaijani Passports Are Old 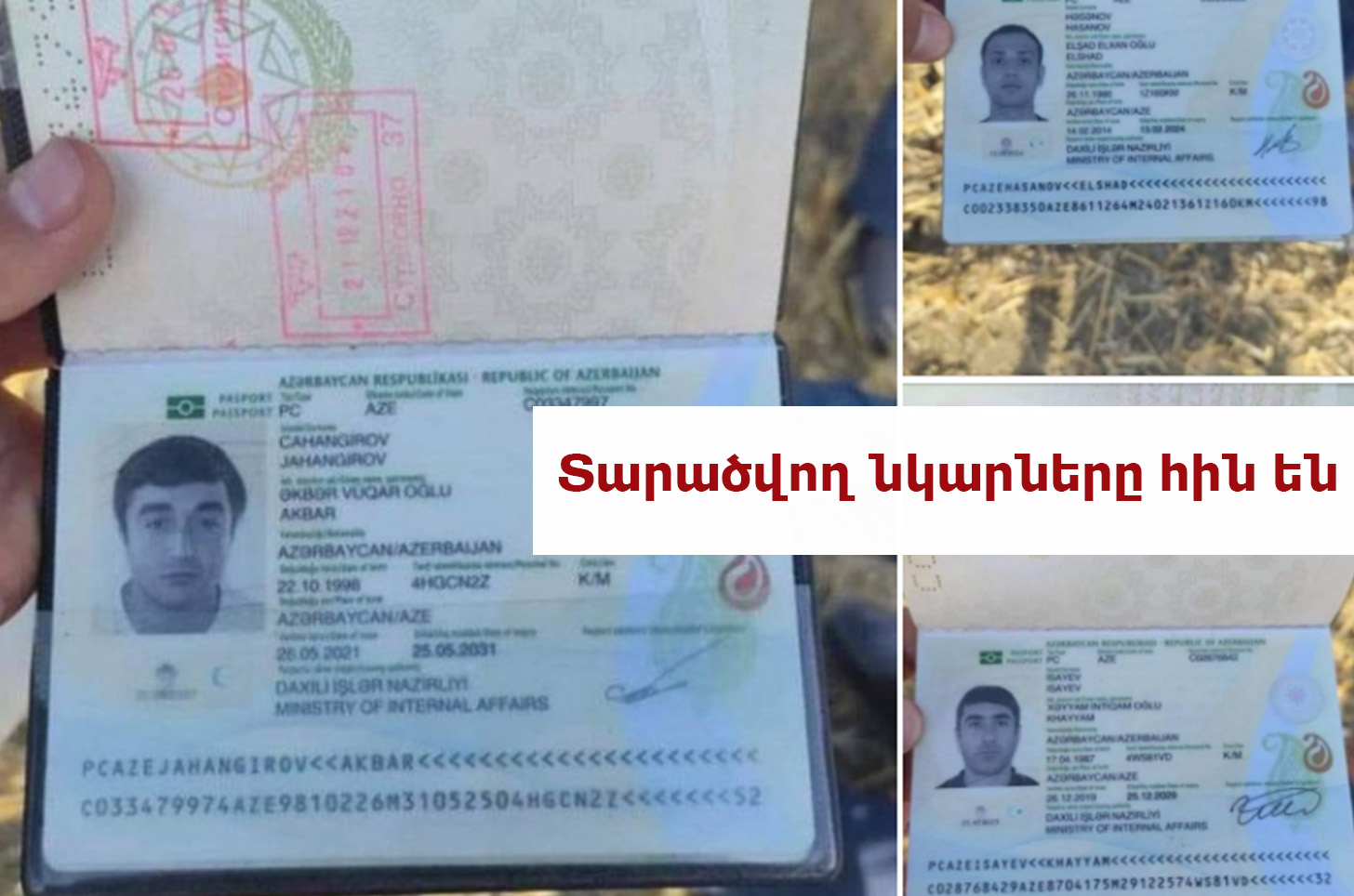 Starting September 13, photos of passports of Azerbaijani men have been circulating on social networks with captions claiming that they had been killed by Armenian soldiers. 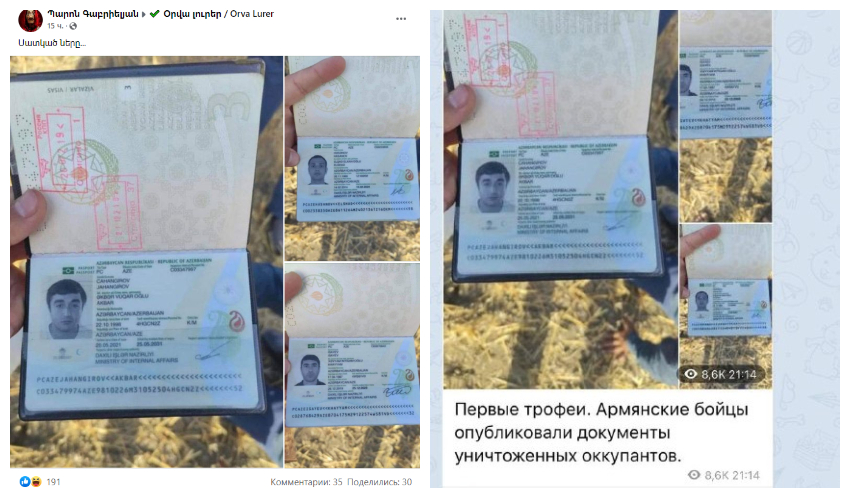 In reality, the photos had first appeared on the Internet as early as August. The State Border Guard Service of Azerbaijan reported that three people who tried to cross the border illegally were detained in the service area of the border guard post near Khazra village of the Gusari district. Later it was discovered that they are citizens of Azerbaijan. On August 22, the Border Guard Service published the photos of the passports of these individuals.

Thus, the photos of the passports that were being circulated were old, initially published on August 22. There is no evidence that these individuals were killed by Armenian soldiers.