The Baku-Ukraine “Zangezur is Azerbaijan” Protests Are Fabricated 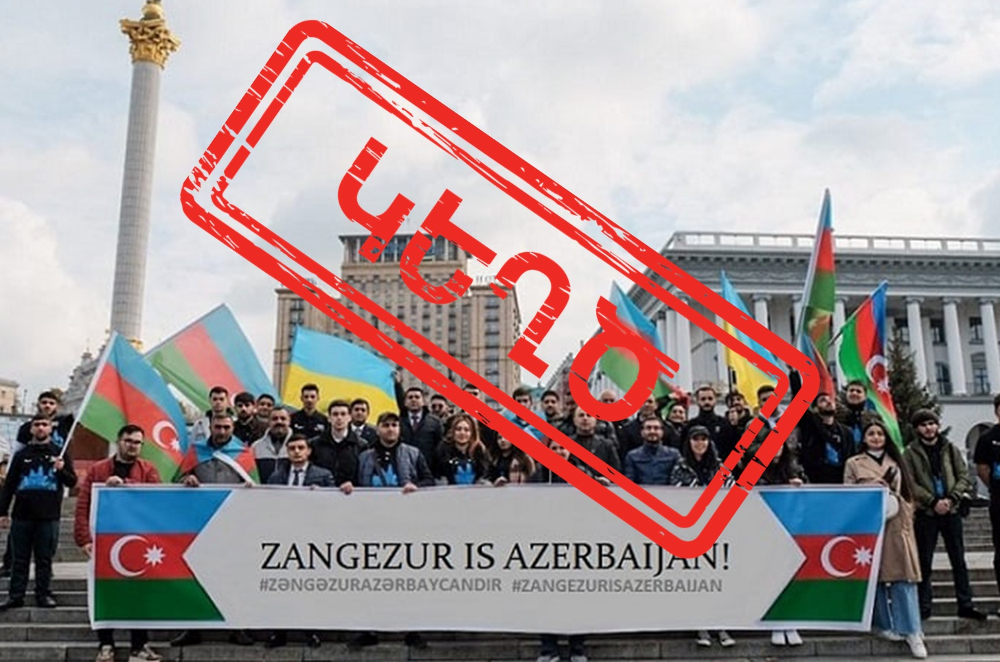 Today, the information has been spread and continues to be actively spread in the Armenian domain of social networks and in the media (link 1, link 2).

The first photo, which started to spread on April 24, is old and has been subjected to Photoshop. In fact, the protest in Ukraine took place in October 2021 on the initiative of young members of ASAP. And on the poster was written not “Zangezur is Azerbaijan,” but “Karabakh is Azerbaijan.” 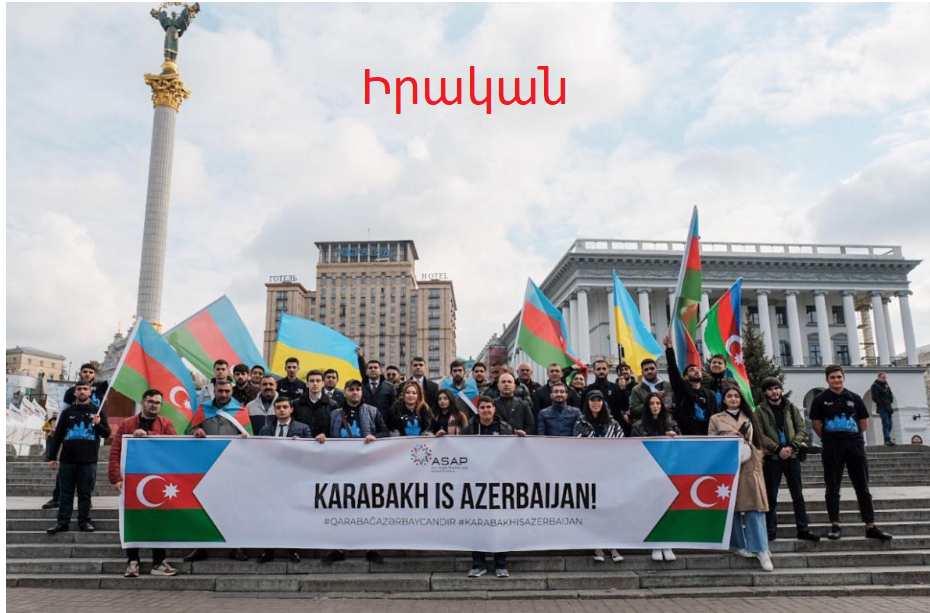 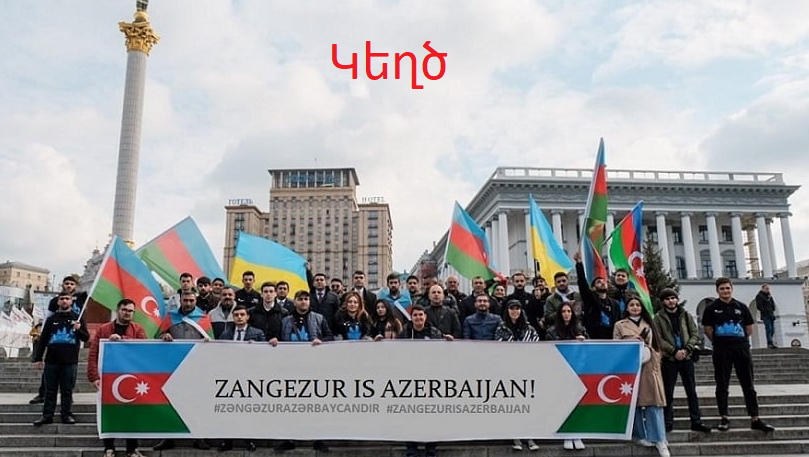 As for the video, in which there are mass protests in the streets of Baku, it is about 6 years old. The video was first released on April 7, 2016, in support of the Azerbaijani military.

Summing up, any evidence brought up regarding protests in Baku under the slogan “Zangezur is Azerbaijan” is not real.