Prominent Doctor, Famous Anti-Vaxxer: Who Is The Often-Cited Robert Malone 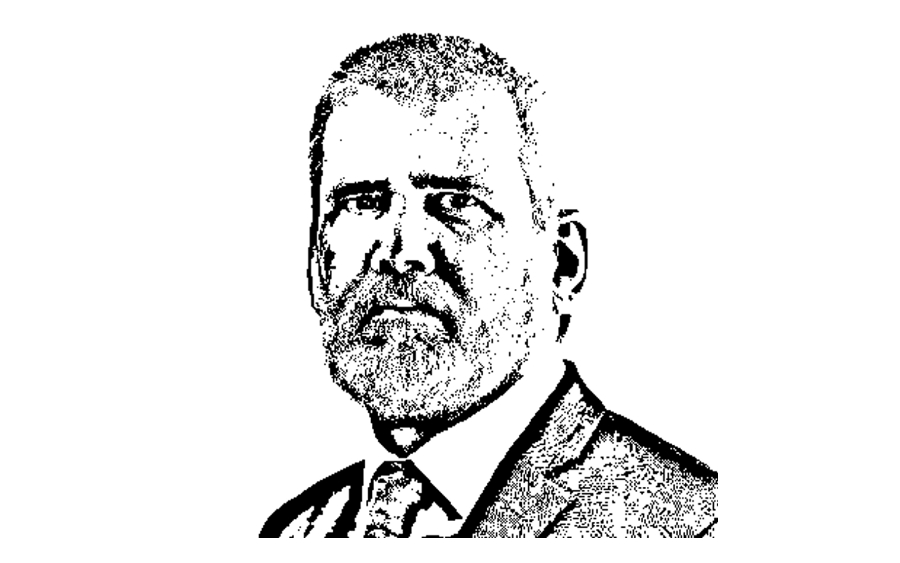 The “Anti-Epidemic Alliance” initiative, which is actively fighting against vaccinations, often spreads the messages of doctor and expert, Robert Malone, on social networks. These are exclusively messages to people not to get vaccinated or warnings about the vaccine being harmful. In order to make his claims more convincing, there is always a reminder mentioning how Malone is the inventor of the mRNA vaccine.

On January 11, the initiative disseminated an excerpt from an interview with the doctor, which contained a number of problematic points. The publication was copied by Facebook users and the website medmedia.am, which often quotes Melone (here, here, here, here).

Media.am’s Verified team decided to cover the claims of the prominent doctor and check for their authenticity.

Does the vaccine spike protein harm the body?

✔ First, what is COVID-19 spike protein?

It is a protein on the surface of the virus that helps the virus to enter the body. Spike proteins produce COVID-19, which the immune system recognizes as a foreign body and begins to produce antibodies against it as a response.

According to the scientific journal Cosmos, there is no need to be wary of the vaccine spike protein, as it is useless without the rest of the viral genome, which is not present in the vaccine. This means that regardless of the amount of protein in the body, it cannot cause disease, it cannot reproduce and it cannot enter the cell.

According to the British Medicines and Healthcare products Regulatory Agency (MHRA), “more than 3.5 million vaccinations were given to children [on January 6, 2022] and no new safety issues emerged.”

✔ Media.am has repeatedly written that all vaccines registered in Armenia (except Sputnik V) are approved by the World Health Organization and have passed all the necessary stages of testing. Vaccines have been developed at a record speed, but there are good reasons for that, which you can find here.

✔ Although children are not vulnerable to coronavirus and have a lower mortality rate, they are a source of transmission, and researchers note that one in 100 people vaccinated gets infected, which means that those vaccinated are less likely to become infected. Due to the Delta strain, the number of deaths and severe illnesses of children has increased. As of September 22, about 30 children infected with COVID-19 were hospitalized. A 10-year-old girl died from COVID in Armenia on October 2, and a one-month-old baby died on October 29.

Who, after all, is Dr. Robert Malone?

Robert Malone, 61, is one of the world’s leading anti-vax experts, a licensed physician in the United States specializing in immunology. Malone considers himself the “creator of mRNA vaccines,” as he mentioned on his website and Twitter page. There are numerous articles, interviews, and blogs in which he is presented as such. However, a number of professors and science journalists claim that the development of mRNA vaccines is the result of the work of hundreds of researchers, not just one person, one of whom is Robert Malone. Together with other co-creators, he presented evidence that mRNA can produce proteins in cells.

Although mRNA vaccines are a new type of vaccine, their development began decades ago. Many people were involved in this long process, but Malone, in fact, attributed the whole “package” of success to himself. By the way, after the Logically article, Melone denied that he was the creator of the mRNA vaccine and added that he was one of the creators of the “mRNA vaccine technology platforms.”

Malone has been known for his anti-vaccine stance for a year, and as a rule, in the United States, he is covered by the conservative media, which are against the current administration and the decision to vaccinate people under 18.

Last year, various authoritative fact-checking platforms covered the misinformation spread by him. For example, in August 2021, Malone announced that the Pfizer and Moderna vaccines could aggravate the disease because they had not been tested enough for mass use. He also repeated the claim that COVID vaccines affect women’s reproductive capacity. From interview to interview, Melone gathered more than 200,000 followers on Twitter, but Twitter soon blocked the expert’s account for spreading misinformation about COVID.

Before being blocked in June 2021, he wrote on Twitter that studies had shown that two of the three lives saved by the vaccine died as a result of the vaccine. However, the journal that published the study soon called the main findings false and dismissed the study.

That same month, PolitiFact’s fact-finding team debunked Malone’s claim that post-vaccination proteins were toxic to cells. The AAP FactCheck team checked and disproved Malone’s statement that the same proteins often cause irreversible damage to children’s vital organs. The fact-finding journalists showed that Malone’s words had no factual basis and the given examples are one of the very rare side effects of the vaccine.

Thus, Robert Malone, who often appears in the Armenian media, makes baseless allegations about vaccinations. A year ago, various international fact-finding platforms checked his numerous allegations, and as a result, characterized his claims as false.