Explosions In Stepanakert Due To The Work Of Sappers 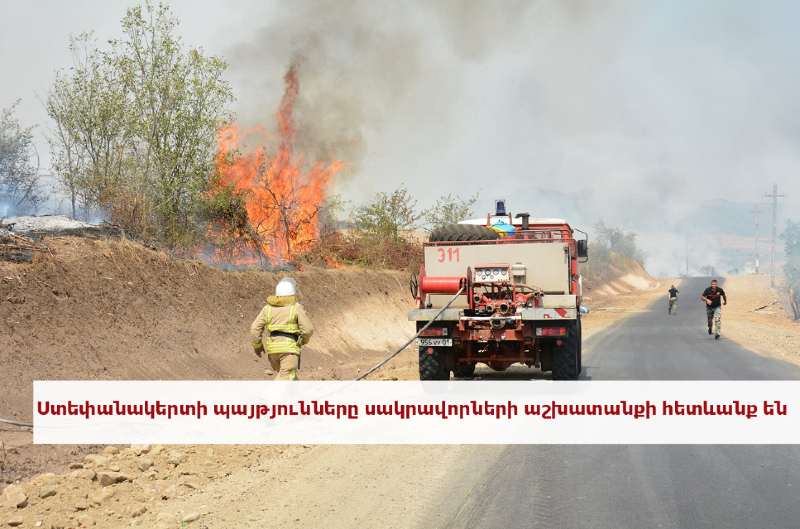 Today, on August 25, posts were spread on Facebook that the sounds of an explosion were heard in Stepanakert, the capital of Artsakh. According to the users, there were 3 explosions, the force of which opened the windows of the city, and people went down in panic. Photos were also published. 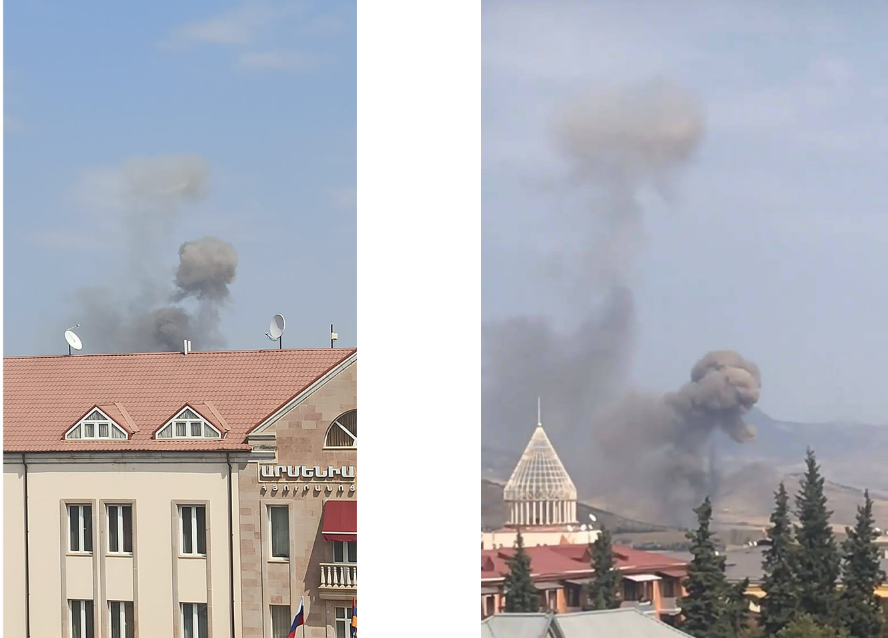 Residents and Facebook users may have gotten the impression that the explosion was connected with the actions of the Azerbaijani side.

The blasting was carried out by Artsakh’s sappers

In a conversation with Media.am, the Artsakh National Security Service informed that the sounds of the explosion were a consequence of the planned blasting carried out by the sapper groups of the Humanitarian Demining Center. The security forces assured that the sounds had nothing to do with the actions of the Azerbaijani side, adding that the work was continuing and new sounds could be heard.

“The explosions in Stepanakert and nearby settlements took place in the field zone of the administrative area of Khnatsakh community of Askeran region, where the sappers of the Humanitarian Demining Center planned to carry out planned blasting works. However, the fire that broke out in that area spread by the force of the wind, reached the place where unexploded and life-threatening ammunition was stored.”

The service also informed that at that moment sappers, fire rescuers and operative groups of the special rapid response unit are taking measures to extinguish the fire and quickly prevent the threat.

Some residents received SMS messages that the sappers would carry out blasting operations today, and some complained that their messages were not sent. 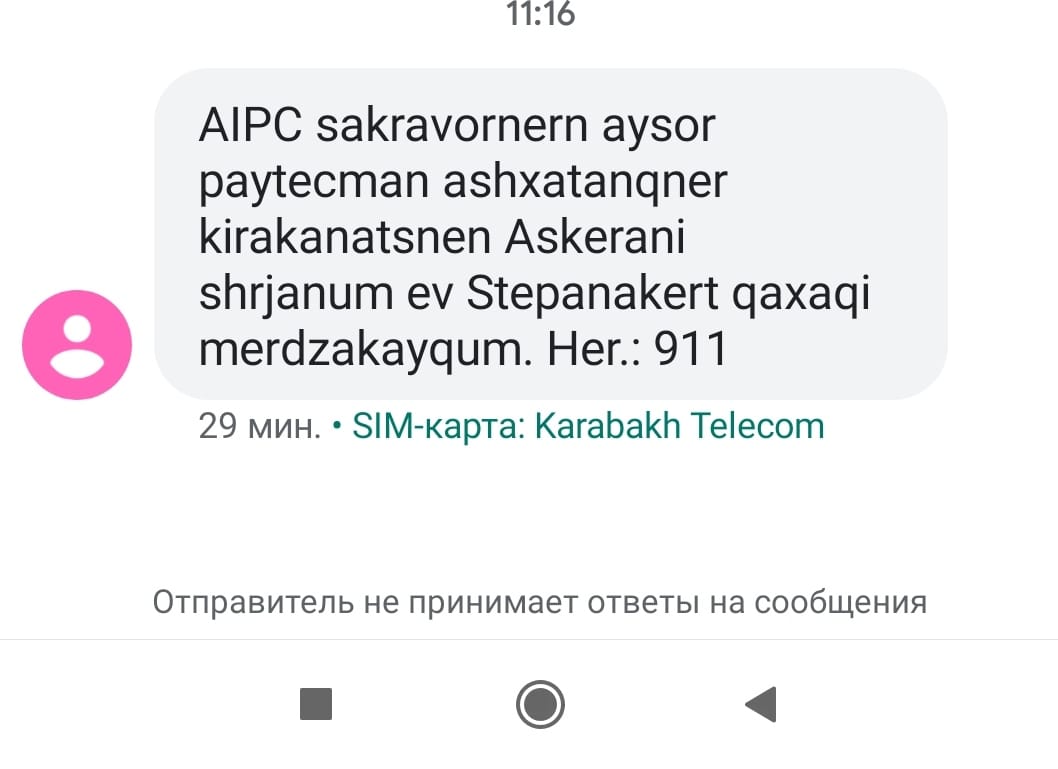 Thus, the explosions heard today in Stepanakert and nearby settlements have nothing to do with the enemy’s actions. It was an explosion carried out by sappers, as a result of which a fire broke out in an unexploded and life-threatening ammunition depot.