The Fake Factory Turned Out To Be Fake News

On November 13, videos were spread in which a group of citizens allegedly found a “fake factory” that worked for the government and which swore at freedom fighters. Not only did they find it, but they entered the office, got video footage of the faces of the employees, asked questions and shamed them.

The content of the videos, which collected tens of thousands of views, was spread by a number of news outlets without being checked first. In reality, the “fake factory” turned out to be the office of the insurance company, “Ingo Armenia.”

What claims did the group make against the office that the media outlets trusted them unconditionally?

Without specifying the location, a group of women turned on their cameras and entered an office, surprising the employees. They ask questions, videotape computer screens, documents, and while reprimanding the employees.

They claim that this “fake factory” writes messages swearing at the families of killed soldiers and to the people of Artsakh in exchange for money, that they insult Prime Minister Pashinyan’s critics. The group of invaders promised to visit all the other places where “government fakes write swear words,” noting that they know everyone’s addresses.

There are accusations in the videos, but the grounds on which they consider the office a “fake factory” are not presented.

Antifake.am wrote that the journalist of Analitik.am website had published the video. Antifake.am is a fact-checking platform, but the allegations were not checked before being posted on the website.

And Analitik.am commented that “a group of women and girls” had revealed the office, not mentioning that their journalists were among them.

The article mentions that the employees of the office introduced themselves as employees of “Ingo Armenia” insurance company. And as proof of their claim, the website writes, “but in the video, we see how the employees are quick to close their fake pages when the women and girls enter.”

The sources of news appearing on news sites are:

On the evening of the same day,  the insurance company “Ingo Armenia” issued a statement that at around 5:30 pm, unknown persons entered the company’s office at 38 Yerjani Demirchyan Street. They swore and made threats for about 10 minutes, “unjustifiably accused” the employees of swearing at the soldiers on the Internet and spreading fake news.

During this operation, the employees suffered a moral and psychological blow, and the good reputation of the company was damaged, as a result of which the normal work of the office was disrupted, “the company suffers financial losses.”

They shared information that the office is the property of the company, where exclusively insurance activities are carried out. The company submitted a report to the police.

The insurance company informed media.am that the group entered the office from the back entrance of the Demirchyan branch, where the company sign does not exist. Instead, the sign hangs at the main entrance. 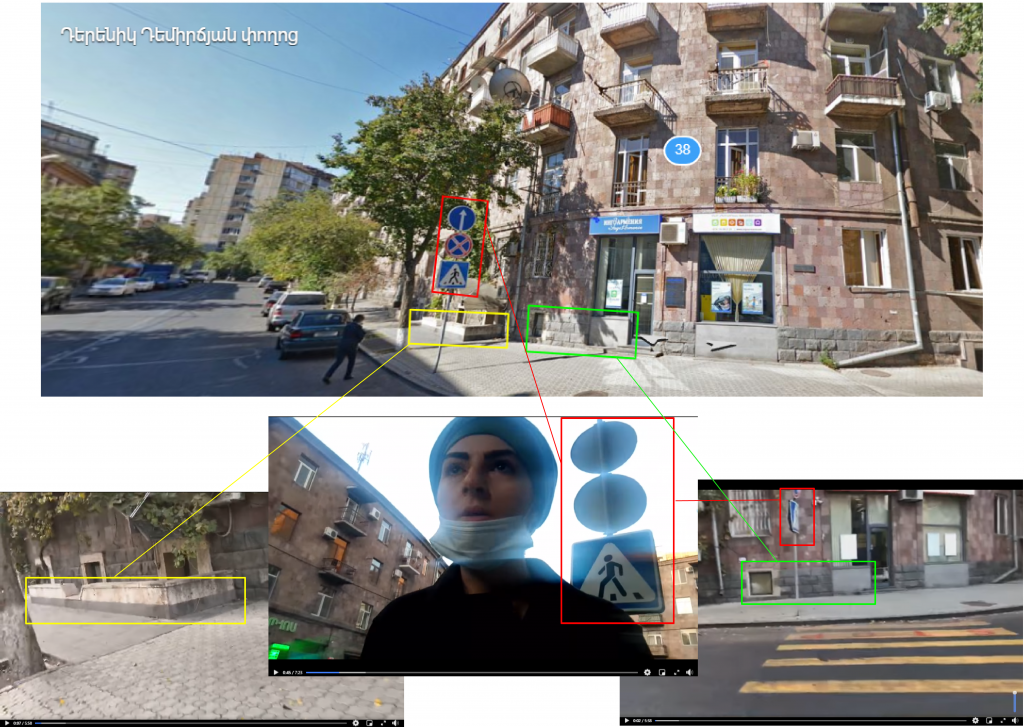 Company name and logo can be seen inside: this can be seen on the doors and the documents etc. that appear in the video. 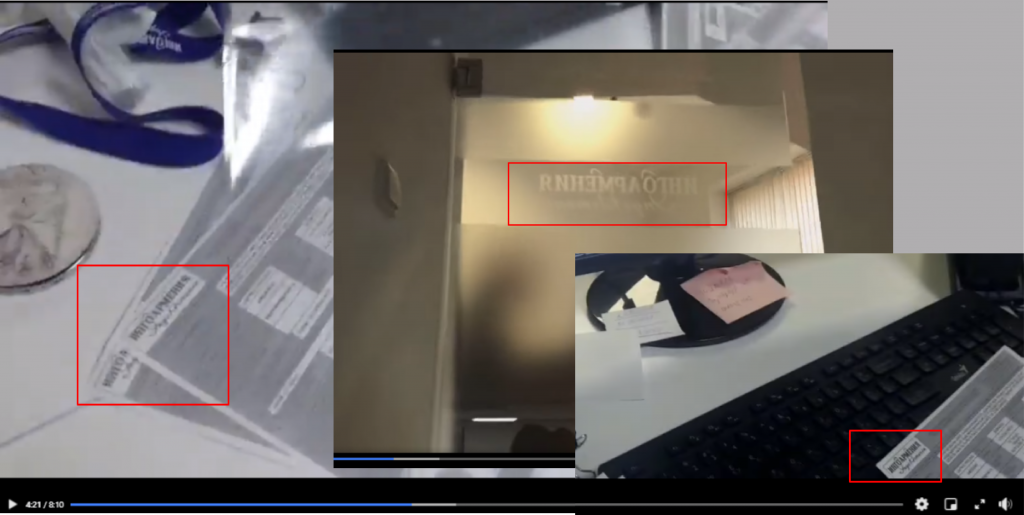 At the end of the video, a person named Arshak Ghazaryan appears (in the video from 5:45) and introduces himself as the deputy director of the organization. The company website really contains information about the person. He is the Deputy Executive Director for Sales. 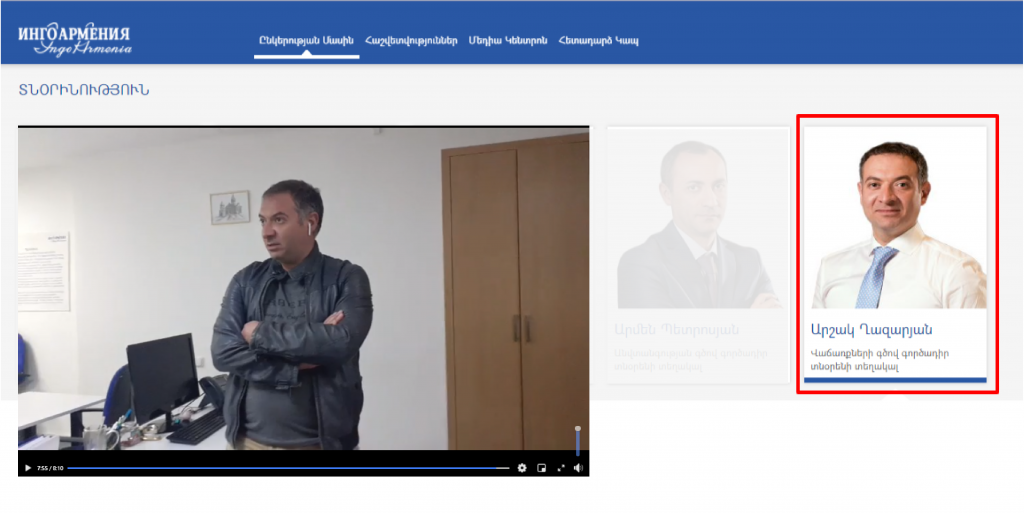 The deputy director explains the function of the office and said that if they have information about other activities carried out by their employees during working hours, that it should be presented to him separately.

Who entered the office?

The people who entered the office were members of the extremely conservative VETO movement and the journalists of the analitik.am website. The veto coordinator is Narek Malyan, the former adviser to former Chief of Police Vladimir Gasparyan, PR specialist. He has a PR office named after him.

Ani Hovhannisyan, the editor of the analitik.am website, is also from this movement. She is regularly involved in various initiatives and is an expert in various fields.

In 2017, Ani Hovhannisyan was sentenced to 1.5 years in prison on charges of extorting money from MP Tigran Urikhanyan. She demanded that Urikhanyan pay 300,000 AMD a month in exchange for not publishing discrediting information about the deputy and his relatives.

The following persons entered the office: 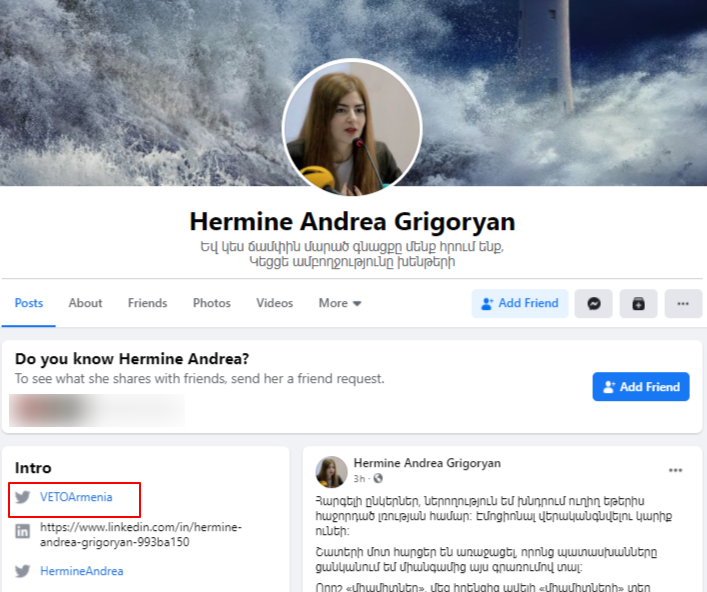 The published video was shared by VETO movement coordinator Narek Malyan. In the video, she swears by her “grandfather’s” name who was born in Shushi that during the war these girls wrote more insults against Armenians than Azeris.

2․ Anna Styopa Hakobyan, who is also a member of the VETO movement, posted a video from the same place on her page. In the pictures published by her, we see the VETO team and Ani Hovhannisyan with the caption “favorite team.” 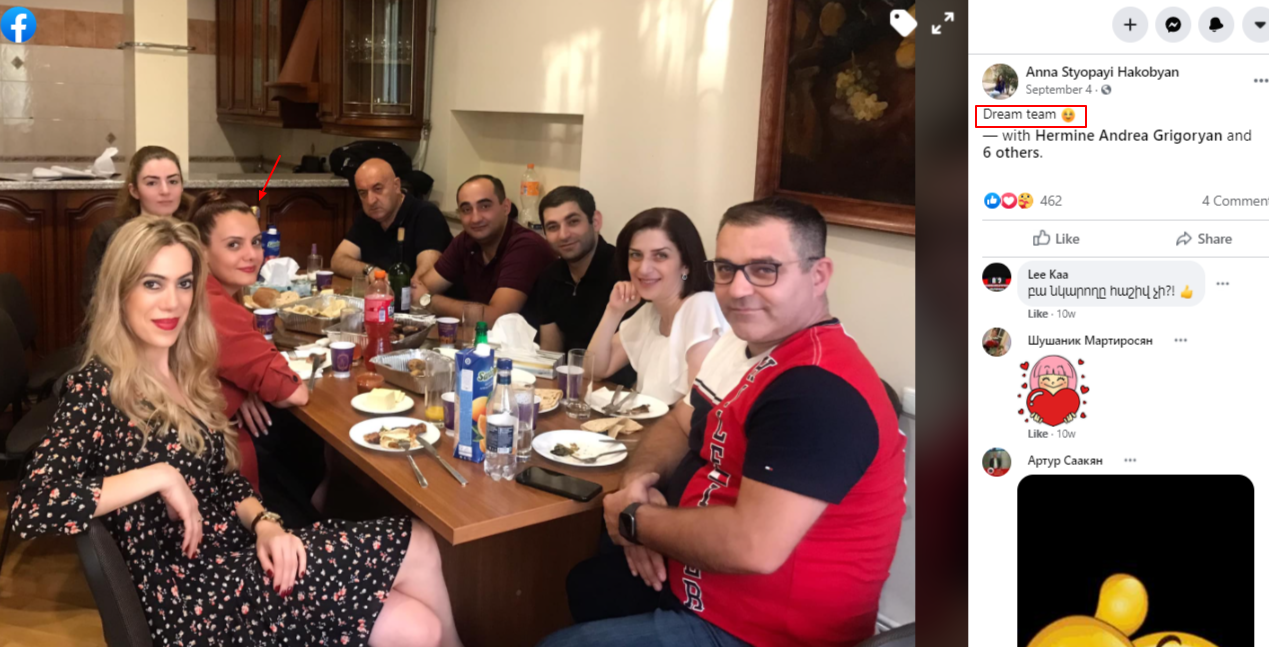 3․ Several jobs are mentioned on Ofeli Israelyan’s Facebook page. The last of them is analitik.am life. Israelyan has photos from VETO actions.

4․ A Facebook user named Gevorg Manukyan identified one of the people who broke into the office. He insisted that it was his fellow villager “Anjo.” He attached a photo, where during another demonstration the same woman is holding a poster with a picture of the second president of the Republic of Armenia Robert Kocharyan.

A post made by Ani Hovhannisyan, later in the evening, on the same day, revealed the other people.

5․ Mara Galoyan introduces herself on Facebook as a journalist for analitik.am.

6․ Alexandra Harutyunyan presents herself on Facebook as the Assistant Executive Director of Malian PR Agency.

7․ Stella Lalayan’s page does not mention her occupation, but there are a significant number of publications from the website analitik.am on her page.