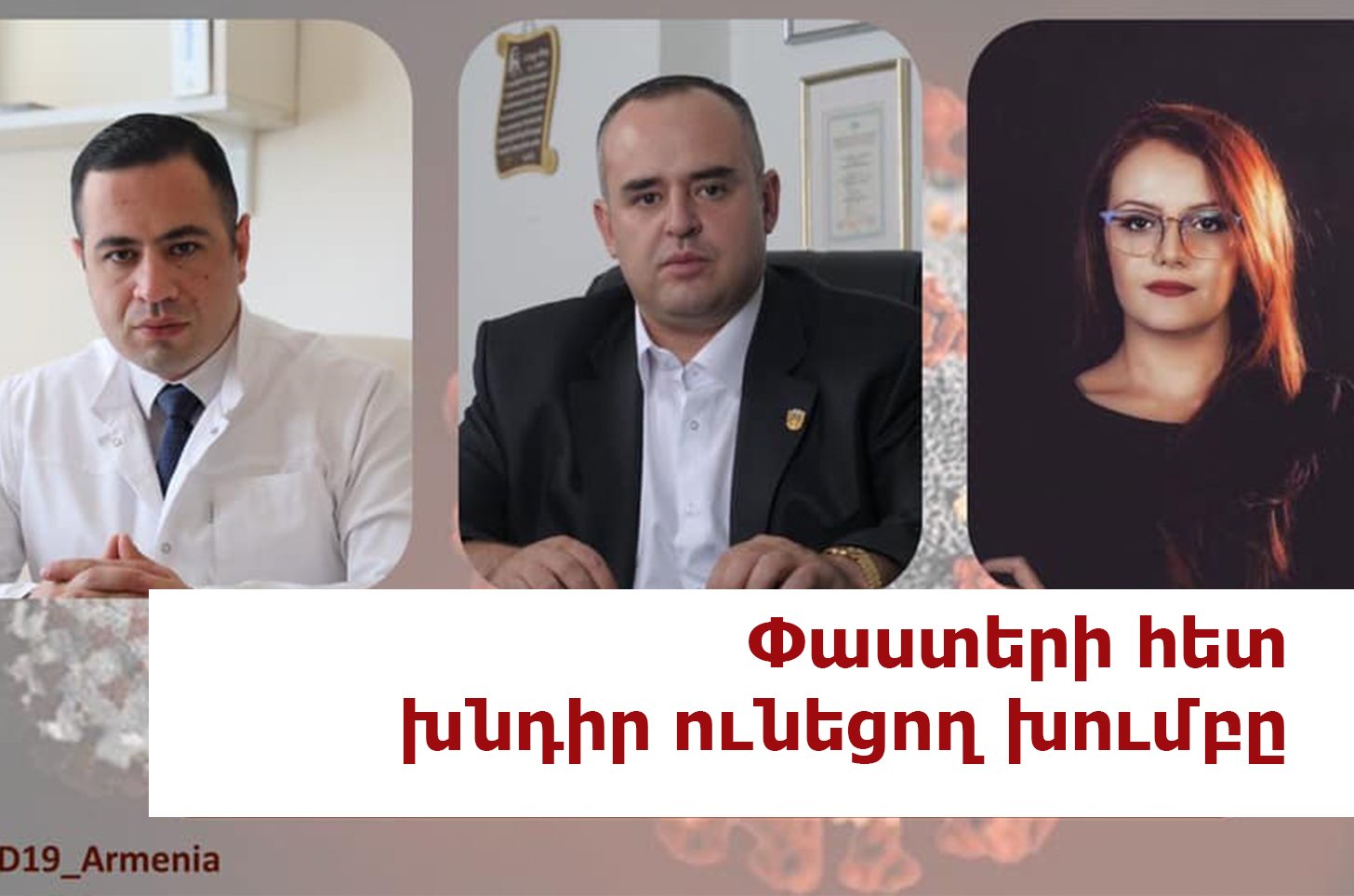 Two of the group members have spread unverified and misleading info in the past. During the epidemic, any health-related manipulative info may harm the information recipients. Taking this into account, Media.am introduces the founders of the coronavirus-related fact-finding group.

During the last year, Media.am only had to respond to the fake info disseminated by Ani Hovhannisyan’s Analitik.am website for 15 times. The site often posts sensational but unverified stories. 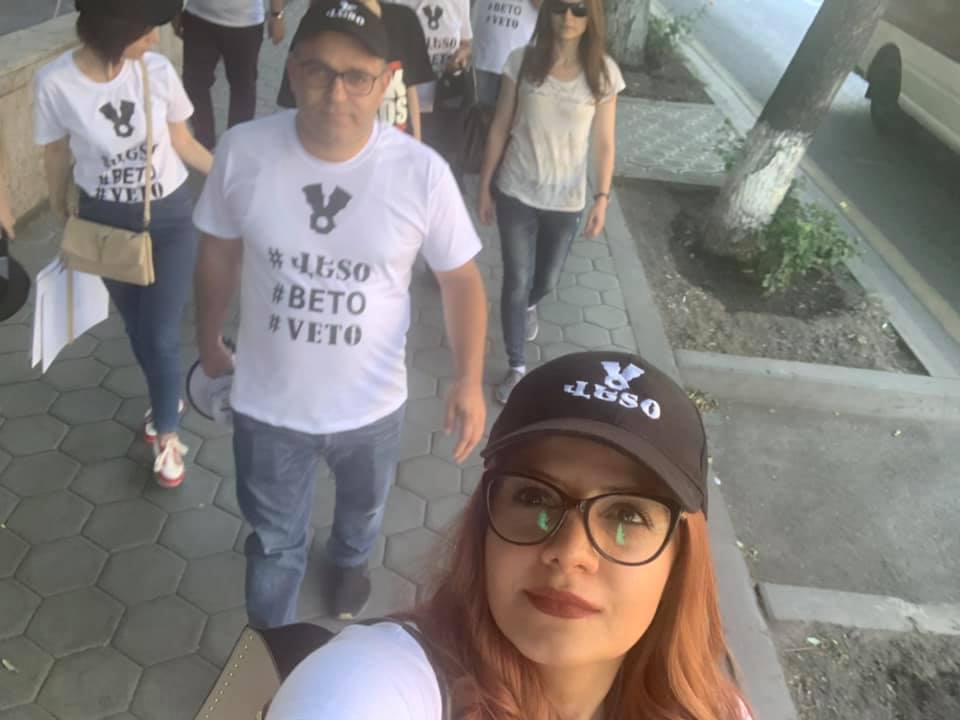 Hovhannisyan is a member of Veto, a far-right group run by PR expert Narek Malian, who was also the adviser to former Chief of Police Vladimir Gasparyan.

In 2017, Ani Hovhannisyan was sentenced to 1.5 years of imprisonment on charges of extortion of money from Member of Parliament Tigran Urikhanyan. She had demanded that Urikhanyan pay her a monthly amount of 300.000 AMD for not disclosing defaming information about the MP and his family.

Grigoryan is a doctor. He often criticizes Minister of Health Arsen Torosyan, however, his criticism is mostly emotional and unsubstantiated.

Grigoryan is the head of Armenian National Council of Public Health initiative. He has complained that the Health Ministry would not cooperate with the initiative, although they constantly send their suggestions and research data to the ministry.

On March 17, Grigoryan published a photo with Antifake.am editor Narek Samsonyan, with the caption The Self-Isolated: Broadcast on Facebook soon.

Antifake.am presents itself as a fact-checking platform. Fip.am, the Fact Investigation Platform, has reported a number of times the misleading information disseminated by that website.

An article by the American DFRLab research center says Antifake.am presents itself as an independent and impartial mass media but the content is “heavily focused on denouncing Pashinyan.”

Lawyer Tigran Atanesyan has been defending the interests of Narek Malian, the founder of Veto far-right group. Apart from that, he is the lawyer of Norayr Panosyan, the godson of Constitutional Court president Hrayr Tovmasyan.

Panosyan had been taken into custody on charge of abuse of official position: When Hrayr Tovmasyan was a Justice Minister, he held the position of the head of the Legitimacy Control Inspectorate.

In 2008-2009, Atanesyan was representing Nikol Pashinyan and Haykakan Zhamanak newspaper.

Currently Atanesyan is a member of the No campaign group, acting against the postponed constitutional referendum.

Thus, two of the three members of the coronavirus-related fact-finding group are related to the far-right group Veto.

Here’s how the members explain the need for launching the fact-finding group: “During the state of emergency citizens are deprived of the opportunity to check the trustworthiness of the information they receive.” Group members Ani Hovhannisyan and Gevorg Grigoryan have regularly reported unverified or manipulative information.