The Commander Of The Peacekeeping Force Is Not Azerbaijani, The Information Is Incorrect 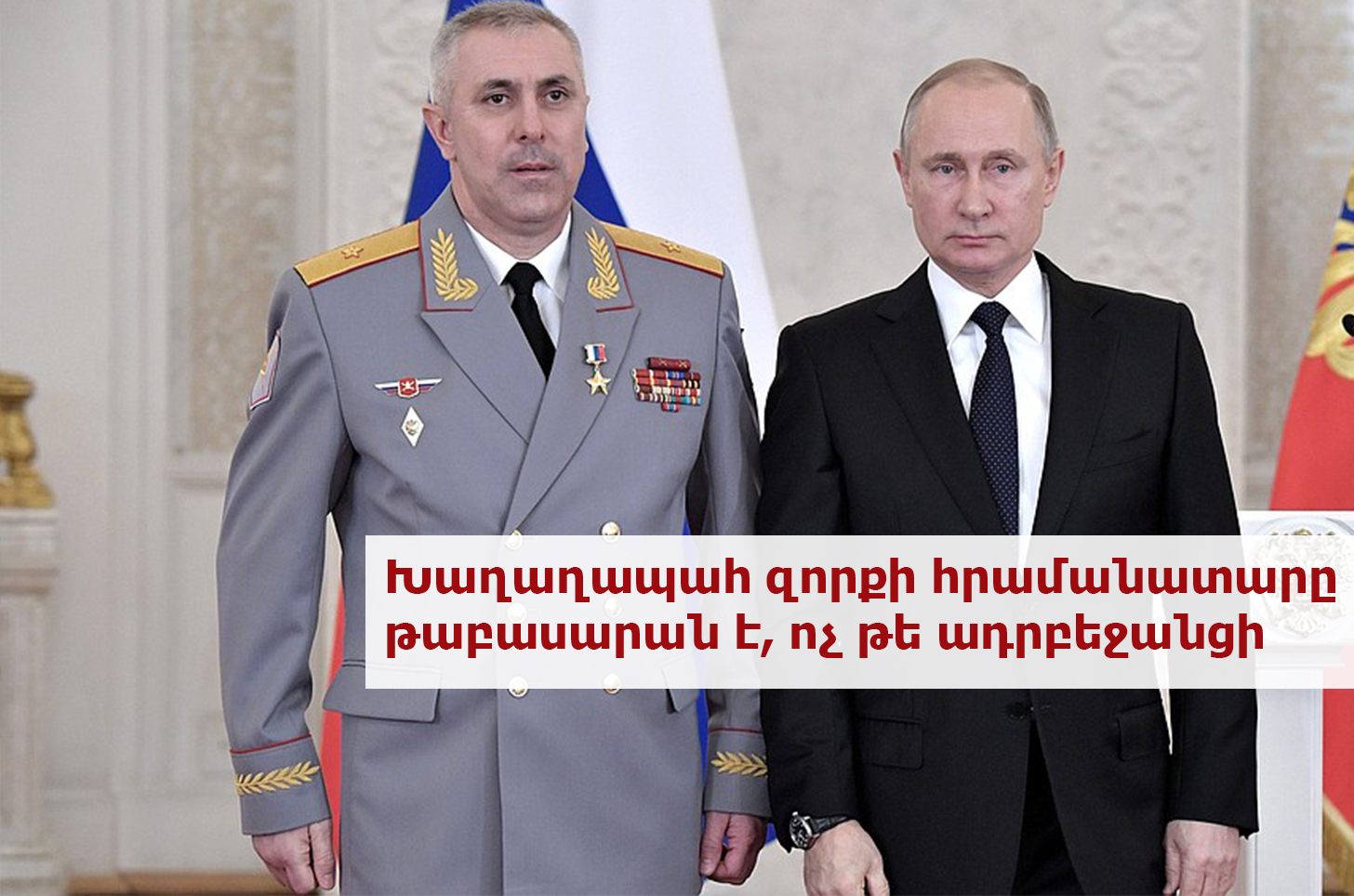 On November 11, it became known that Lieutenant General Rustam Muradov would head the Russian peacekeeping force in Artsakh. Information was soon spread that he was Azerbaijani. The information was false, and it was spread by Azerbaijani websites. Despite that, the news caused concern in Armenia.

How was this misinformation born?

On November 11, when it was announced that Lieutenant General Rustam Muradov would lead the Russian peacekeepers in Artsakh, a change was made on his Wikipedia page.

An anonymous user on Wikipedia added that Muradov is Azerbaijani. Before that, the last change in the general’s page was made in 2018, at that time his real nationality was mentioned – Tabasaran. 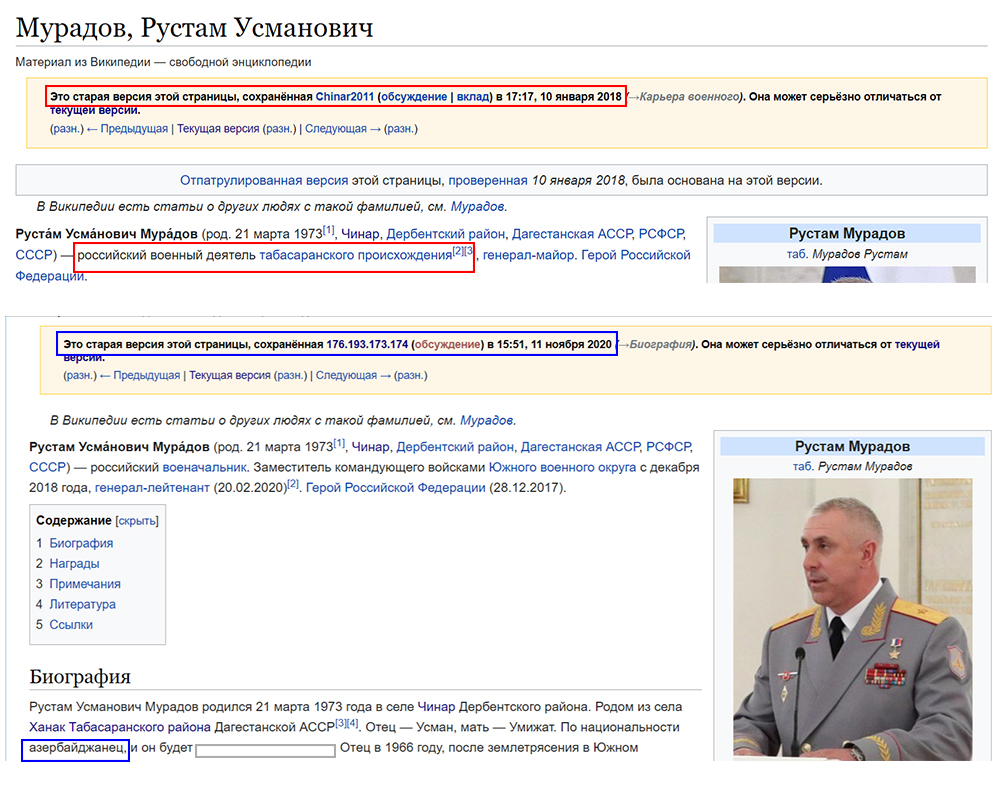 Shortly after the anonymous user’s edit on Wikipedia, one of the most active Azerbaijani propaganda platforms, haqqin.az, wrote that Muradov is Azerbaijani.

Soon, however, the information was fixed on Wikipedia. Armenian websites wrote about the falsity of the news. In response to this, haqqin.az stated that “Wikipedia mentioned that Muradov was Azerbaijani” and as evidence, it provided a screenshot of the website.

Wikipedia can be edited by any user. Moreover, all changes are saved in the “View History” section. Sometimes editors “fight,” correcting and changing the same articles. Media.am covered Wikipedia editing wars in detail, following the example of the Istanbul Convention.

Thanks to the edits made on Wikipedia, this false news, which appeared to be the result of the Azerbaijani propaganda machine, reached the Armenian audience and caused concern.

One of the volunteers providing social assistance to the displaced told media.am that he received a call from a woman who was afraid that Muradov might harm her family. “A woman called and started shouting. She was shouting quite loudly and you could feel that she was very sincere. She said, “Do you know if I can take my children now or not? Do you know who that leader is, do you know what nationality he is?” According to the volunteer, the woman was afraid to take the children to Artsakh, she called only with that question because she thought that the commander of the peacekeepers was Azerbaijani.

Who is Rustam Muradov?

In an interview published in 2018, when answering the question about the unification of multinational collections, he mentioned that the idea of a “nation” should not exist for an officer, a civil servant.