Sevan’s Problem: What Will Happen If The Lake Becomes A Swamp?: Podcast 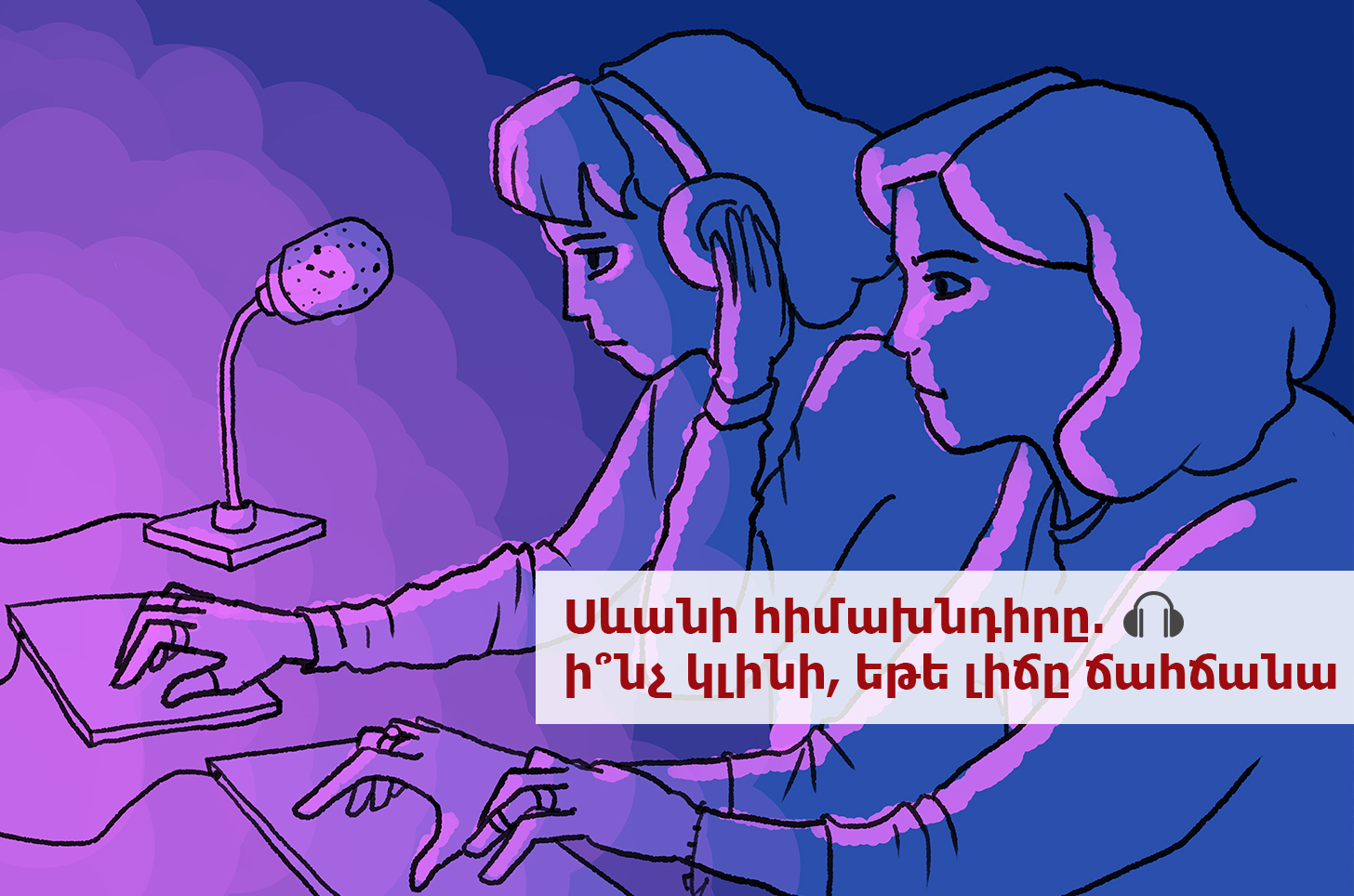 Media.am fact-checking journalists Arshaluys Barseghyan and Karine Ghazaryan discuss Sevan’s issue in a new episode of the podcast “Topics To Dive Deep In.” Why did the lake end up on the edge of becoming a swamp, how likely is it to become a swamp, and what should be done to avoid such a route?

We used the following sources in creating this episode: