The Announcement About The Distribution Of A Sex Book To Children Shocked The Media, But It Turned Out To Be False

On May 25, Facebook user David Atanesyan announced that his 9-year-old son had been given a “blasphemous book” on the street.

In his video message, Atanesyan showed a Russian-language book called “An orgasm for you, or you for an orgasm” and said that a woman on Yerevan’s Georgian Street had been handing out this book to children.

Atanesyan made threats of “murder” several times in the video.

This video garnered hundreds of thousands of views. Atanesyan’s concerns were covered by several TV channels, the topic was touched upon in the National Assembly.

However, two days later, the child confessed to the police that he had found the book, but no one had given him the book.

What was the book?

In the video, David Atanesyan shows the book “An orgasm for you, or you for an orgasm” published in 2007 by the Moscow “Centrpolygraph” publishing house in Moscow. 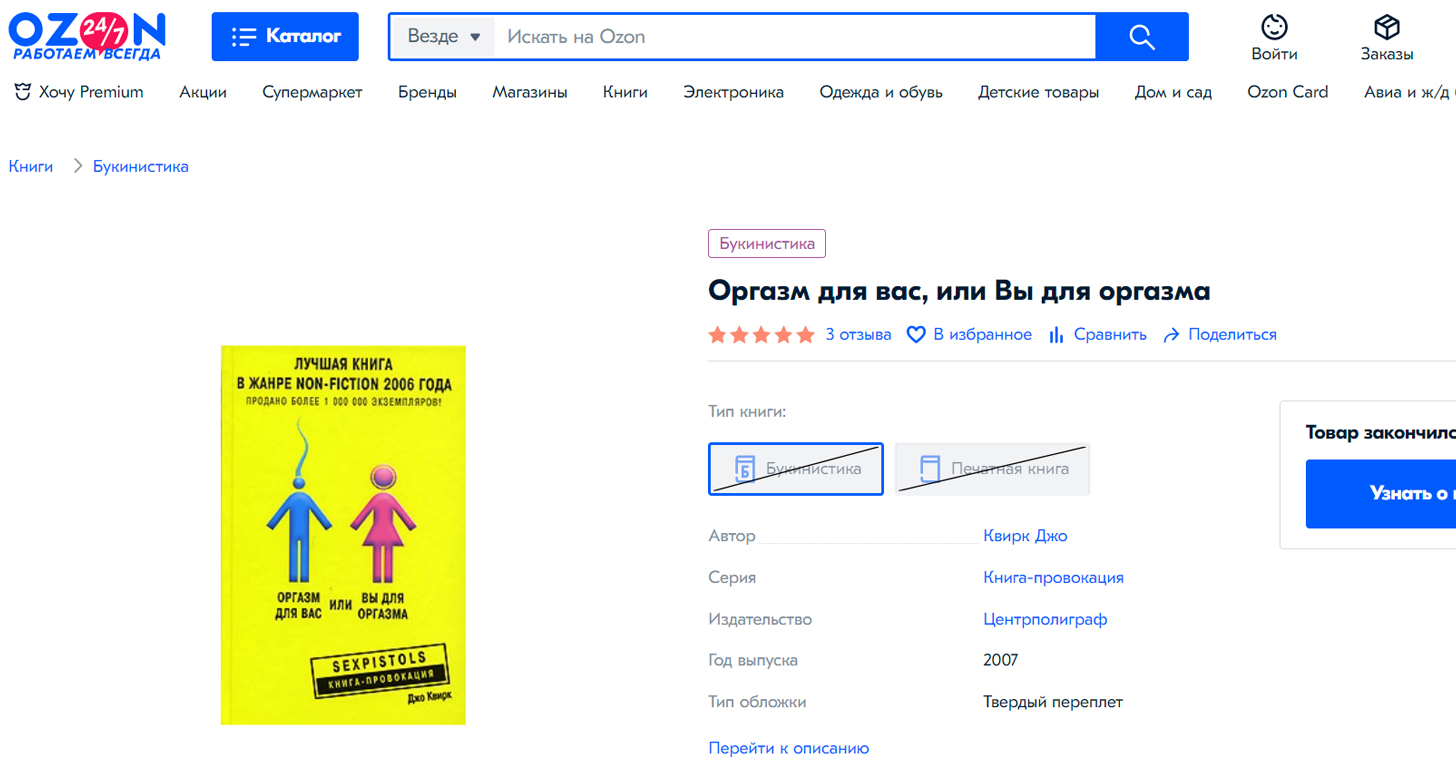 He reports that his child and other children were playing in the yard where a woman was handing out the book.

Atanesyan blames the “blasphemers” for the act, not detailing who he means. He also connects the case with trans people without any grounds.

Deputies and the media responded

Several deputies responded to the video message at once.

Armnews, “5th Channel” and Armenia TV broadcast the parent’s statement and the developments around it.

Armnews broadcasted Atanesyan’s threats of murder on the air, the other two TV channels removed the parts with threats.

According to Armnews host Lika Tumanyan, the book distributor was no longer a woman․ “Who allowed these people to carry out any kind of  activity?” Has the State Department taken responsibility for distributing, printing, copying and translating that book?”

Another TV station, Channel 5, saw a connection with the Lanzarote Convention in this story. In an interview with the TV channel, MP Iveta Tonoyan said that she had applied to the Ministry of Education and Science to find out which book stores were selling the book. Tonoyan assumed that the distribution of books was “widespread,” and if it was widespread, then it was obtained in large quantities. However, Tonoyan did not detail where she learned about the distribution of the “widespread” book.

On May 26, Mamikon Hovsepyan, the executive director of Pink Armenia NGO, which deals with the protection of LGBT people’s rights, wrote on his Facebook page that they had called to find out if they were distributing the book. He told Media.am that he also received calls from “New Generation” and “Femlibrary” NGOs.

The Women’s Resource Center NGO also received a similar call. Lara Aharonyan, a human rights activist who is a member of the organization’s board, told Media.am that the caller introduced himself as a Tert.am journalist.

Police said no one distributed the book to the child

On May 27, Nelli Duryan, head of the Police Department for the Protection of Minority Rights and the Fight against Domestic Violence, informed on her Facebook page that Atanesyan and his minor son had been summoned to the Arabkir Police Department.

“During the conversation, the boy mentioned that no one gave him the book, but that he found it in the grassy area next to the building.”

David Atanesyan responded to the comments of his video message ․ “[The child] was very upset by the interrogation of 5 people and cried so that I could take him home and said that he had found it out of fear.”

In her statement, Nelli Duryan noted that the child had pointed out the place where he had found the book to the police.

Thus, the topic of sexuality continues to be the cause of scandals in the Armenian media.

The parent’s Facebook video message was widely spread on social networks, in the news, and reached the NA tribune. The topic was covered by TV stations, one of which tried to link it to the recently ratified Lanzarote Convention.

Moreover, the reproducers of history were trying to add new details to it. According to MP Iveta Tonoyan, the case of distributing a book became “widespread.” Tert.am, in its turn, tried to find a connection with human rights organizations.