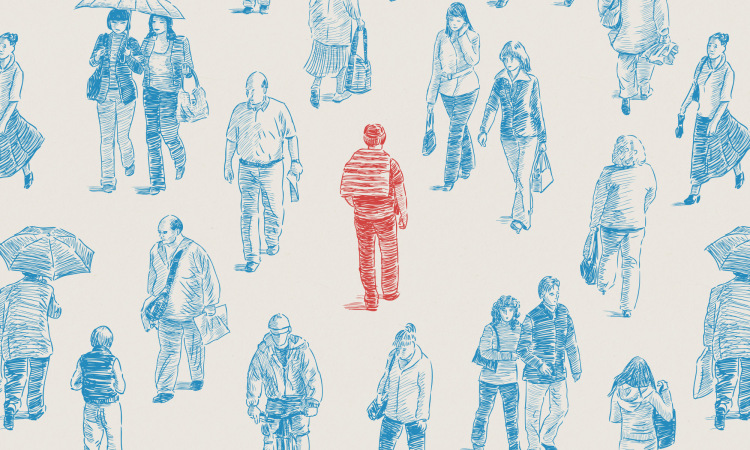 In Armenia, anti-vaccine information campaigns are gaining momentum. Materials translated from English or Russian are actively distributed on social networks, targeting younger parents. Media.am studied one of these groups.

Who is spreading it?

In addition to advocating on Facebook groups about health or those for young parents, users who oppose vaccines create their own groups but often avoid mentioning the topic of vaccinations in group’s title or description.

One such group is Smart mom/Умная мама/Խելացի Մայրիկ. The group has more than 1200 members. It is active: admins do around 10 publications per day.

The group was created by Narek Grigoryan. Grigoryan’s name began to circulate in the summer of 2018 due to a tragic accident. His 5-month-old daughter passed away. The death of the child immediately became the subject of manipulation: even before the forensic examination was over, the mushroom  website Primenews.am published an article with the misleading title “A 5-month-old baby died after vaccination.” Similar articles were published by other news and mushroom websites.

The examination, however, did not reveal a link between the child’s death and vaccination. Despite this, both before the examination and after, Narek Grigoryan insisted that the cause of death was the vaccination.

Aside from Grigoryan, a user from his friend’s list under the name of Gem Yan works on the Smart mom/Умная мама/Խելացի Մայրիկ group, as well as the latter’s wife known as Tina Mariam Yan and a user named Sofi Melkonian. Their posts are actively shared by other Facebook pages as well.

The overwhelming majority of Gem Yan’s publications are anti-vaccine materials. This person who runs the page also has another Facebook account, Gem Thomas.

What are the groups spreading?

Indeed, group publications are often accompanied by a number of references to scientific articles. For example, in a text published on April 6, Sofi Melkonian claims that vaccines cause autism and that there is scientific evidence to prove it. The link leads to the article “Hypothesis: conjugate vaccines may predispose children to autism spectrum disorders,” which was published in the Medical Hypotheses journal.

The journal Medical Hypotheses also does not pass peer review, that is, it is not reviewed by other scientists which is a common practice in reputable journals. Materials which were denied by other journals due to their failure to comply with scientific criteria are often published here (despite all this, Elsevier, who owns 24% of the global market of scientific publishing, continues to publish it).

Some posts in Smart mom Facebook group mix anti-scientific claims with scientifically accurate information thus creating an impression of proof. At first, a general description of the disease is given by reference to reliable scientific articles, and then there is a conclusion that does not have anything to do with those descriptions.

For example, in a post about autism, the same unreliable Medical Hypotheses journal was brought up as the proof for the negative role of vaccination. Moreover, credible data are misrepresented, for example, regarding the significant increase in autism cases. The number of diagnosed cases has indeed grown, but this is not because of vaccines but because of expansion of the list of medical conditions doctors diagnose as autism. Another reason is that more and more studies are published on the topic, and public awareness grows.

Along with vaccines, other conspiracy theories are being spread

Group members do not just write about vaccines. It is a platform for a diverse set of conspiracy theories. For example, the article “The Big Lie Of Toothpaste,” published on March 29, is devoted to the fact that the fluoride in many kinds of toothpaste is poisonous.

Though the story on poisonous toothpaste has been repeatedly checked and denied, the material claims that fluoride is toxic even in small quantities, and the use of a single tube at once can kill a child. It should be understood that everything can be poisonous, depending on the dosage. For example, there is potassium cyanide in the seeds of an apple, moreover, ordinary water can be poisonous if you drink more than 4-5 liters in about 3 hours.

It is also difficult to assume that governments in hundreds of countries allow the use and free sale of poison. Smart mom admin Gem Yan sees a conspiracy here. As an argument, he brings an example of watches advertisements where arrows always show 10:10.

The group Smart mom/Умная мама/Խելացի Մայրիկ is just one example of anti-vaccination platforms and resources. In the future, Media.am will look more closely into the nature of misinformation regarding this topic.