Online Sources During The War 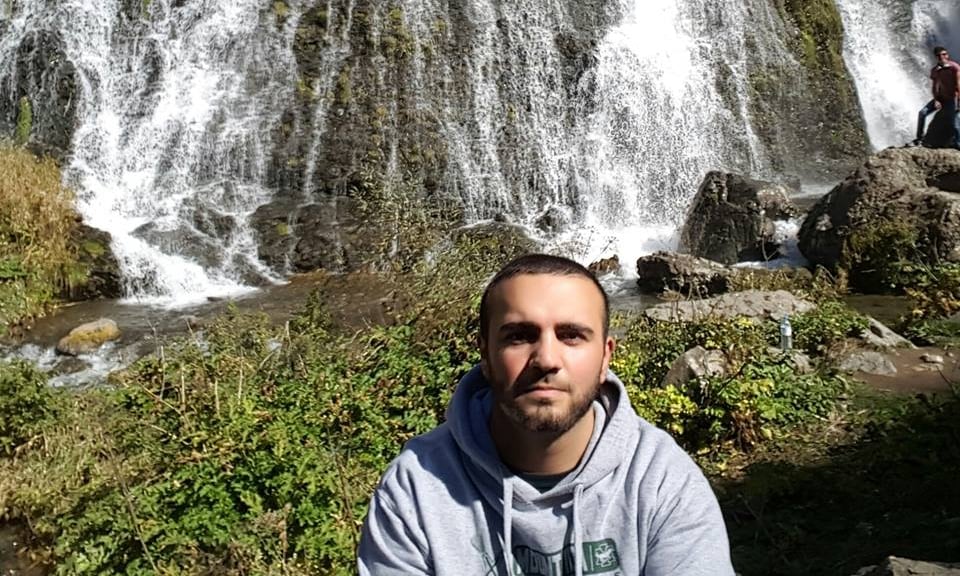 During the last 40 days, not only has their use changed, but also the problem of finding and analyzing previously unused or unknown sources.

We have published a number of articles on the Fact-Finding Platform (Fip.am), which is almost entirely based on data available in online sources. Thus, by using the flight information available on Flightradar24.com, journalists can gather a great deal of information. Although we knew about the site, we started using it only a few days before the war.

The day before the war, on September 26, we published a study on the frequent flights of cargo planes and air forces of Azerbaijan, Turkey and Israel. Following and analyzing the flights between Azerbaijan and other countries, we published another detailed study on the flight directions and frequencies, which provides us an idea of the sources of supply of military equipment to Azerbaijan.

Using the recently published database of arms exports from EU member states, we also discovered how many countries have supplied arms to Azerbaijan in recent years. Examining the data provided by the US on security (military) assistance, we found that the United States provided twice as much assistance to Azerbaijan as to Armenia.

The “fact-finding platform,” of course, is not the only one that prepares publications based on online sources. For example, the website razm.info regularly updates information about the enemy’s victims, which the Azerbaijani authorities refuse to publish, using the Azerbaijani Hərbi Media page.

Turkey’s direct involvement, including the recruitment of Syrian mercenaries and their transfer to Azerbaijan, has aroused great interest in foreign expert circles over the Artsakh war. Various publications about the ongoing war have begun to be published by journalists and organizations that have had little or no coverage of the Armenian-Azerbaijani conflict in the past.

New York Times Visual Investigations journalist Christiaan Triebert tweeted on October 7, which proved for the first time that the Turkish F-16 fighter jets were in Azerbaijan.

As of October 26, France24 had discovered at least four such videos. Two of them were located in the town of Horadiz, near the village of Marjan.

Investigative journalist Alexander McKeever had also listed evidence of the presence of Syrian mercenaries via social media sites and their geo-locations.

The shooting of prisoners in Hadrut

On October 15, two videos were published on Azerbaijani Telegram channels, which showed how Azeri soldiers took two Armenian men as captives and then shot them.

The investigation website, Bellingcat, published a study the same day that located the geo-locations of the incidents depicted in the video. Analyzing the scene in the videos, Bellingcat journalist Nick Waters discovered that the shooting of two Armenian captives took place in one of the parks in Hadrut city. 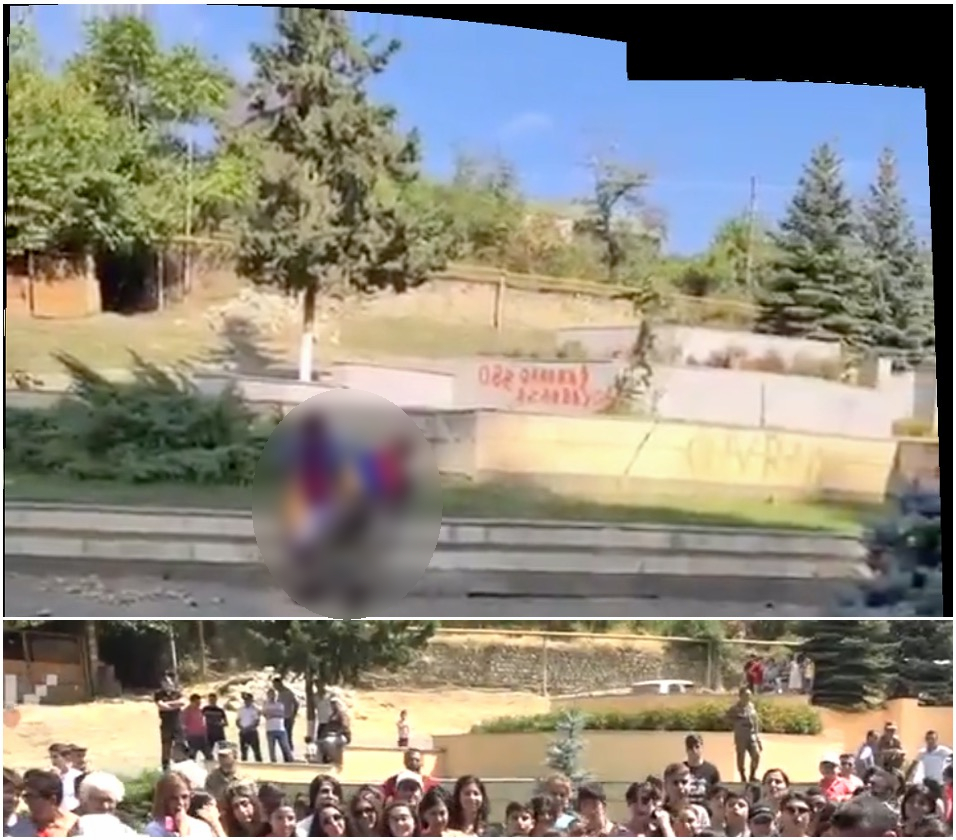 An investigation on the same videos was published by the Atlantic Council’s Digital Forensic Research Lab, which pinpointed the shooting at the same location.

These are not all of the examples of online sources and, of course, do not fully reflect the picture. However, we can list some important online sources that are widely used in investigations: satellite photos, weapons sales databases, data on the flights of military-cargo aircraft.

Each of them can be used in different ways. As can be seen from the example of satellite photos, they can be used to pinpoint the locations of videos and detect military equipment.