On The Scene: Areg Balayan

The first photo memory takes Areg Balayan back to his childhood, from his home-made magazine “Фотография в Америке” to the drawings copied by his mother from the slides of several thousand-year-old jars. But before photography, he learned another profession.

“I wanted to become a veterinarian, but my entrance exam scores weren’t high enough, so I was admitted to the Faculty of Animal Husbandry as my second choice. At that time it seemed to me that both are about animals, they are the same thing, it turned out that they are opposite professions. One treats, the other gives the animal things to eat and drink in order to kill it more efficiently.”

On the one hand, he did not adapt to the system where professional knowledge was to be applied, on the other hand, his philosophy of life changed. He entered the photography stage completely.


“Now how do people make portfolios? At that time I was looking through the bag of my printed photos, showing them to different people. I wanted to understand what I could do. That’s how I got acquainted with photographers Karen Azizyan and Vahram Mkhitaryan, I joined them, and we worked as a team until 2005. Karen went to Ukraine, Vahram to Poland, I came to Karabakh.”

It was difficult for Areg to work alone after being on the “dream team,” but cutting himself loose taught him to create on his own. Before that, he gained more experience in photography and began to study theory. 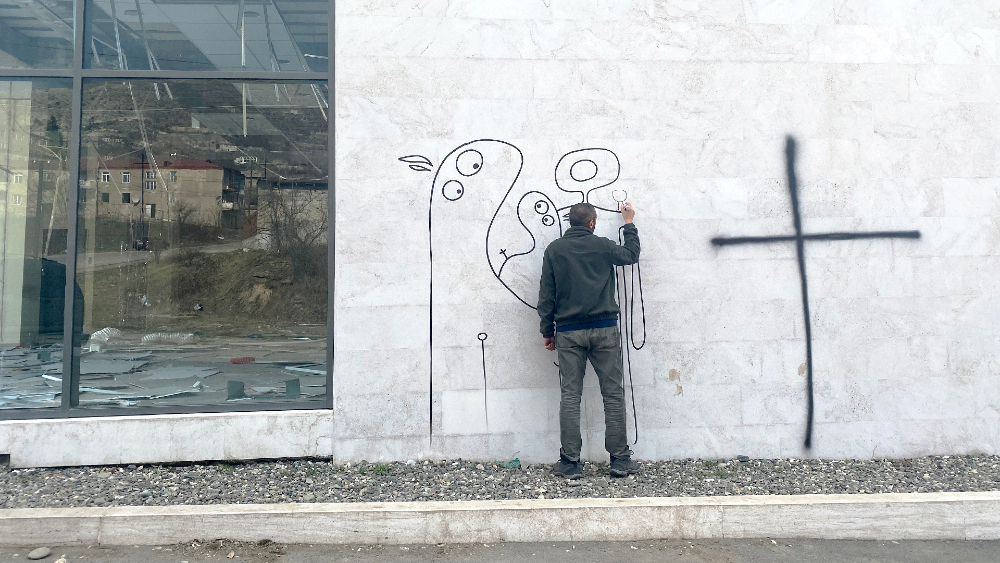 Karabakh was not a new and unknown page in Areg’s life. My mother was there, and since the beginning of the 90s, every summer and winter holiday was spent in Karabakh. At some point, there was even an idea to start a cattle farm. But he moved in 2005 and lived there until 2018.

“A small and important part of my life was spent in Karabakh, my children were born here. Karabakh has given me the opportunity to live in nature, with nature and consider myself a part of nature. At first, it was strange that people are not in a hurry here. Then I learned to live with a slow pace of life that was previously foreign to me. And not being in a hurry allows you to see, to breathe, to feel, to live.” 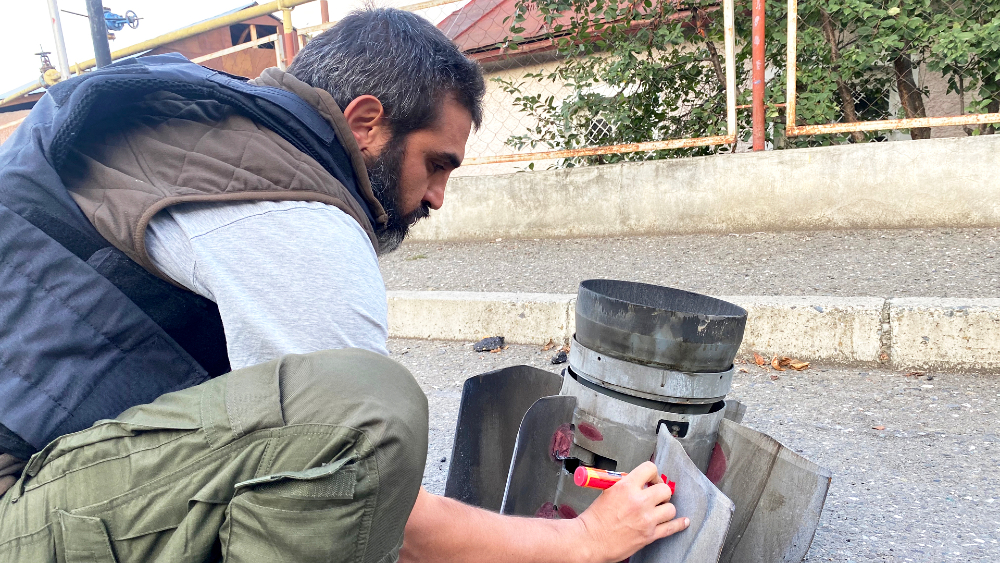 It is also a result of living in a slow rhythm that Areg considered documentary more intimate in photography.

Then he had to go to war several times to make the value of the moment even more important. “You have no place to hurry in the war. You just exist, you live, you follow, you share about people.”