On The Scene: Ani Minasyan 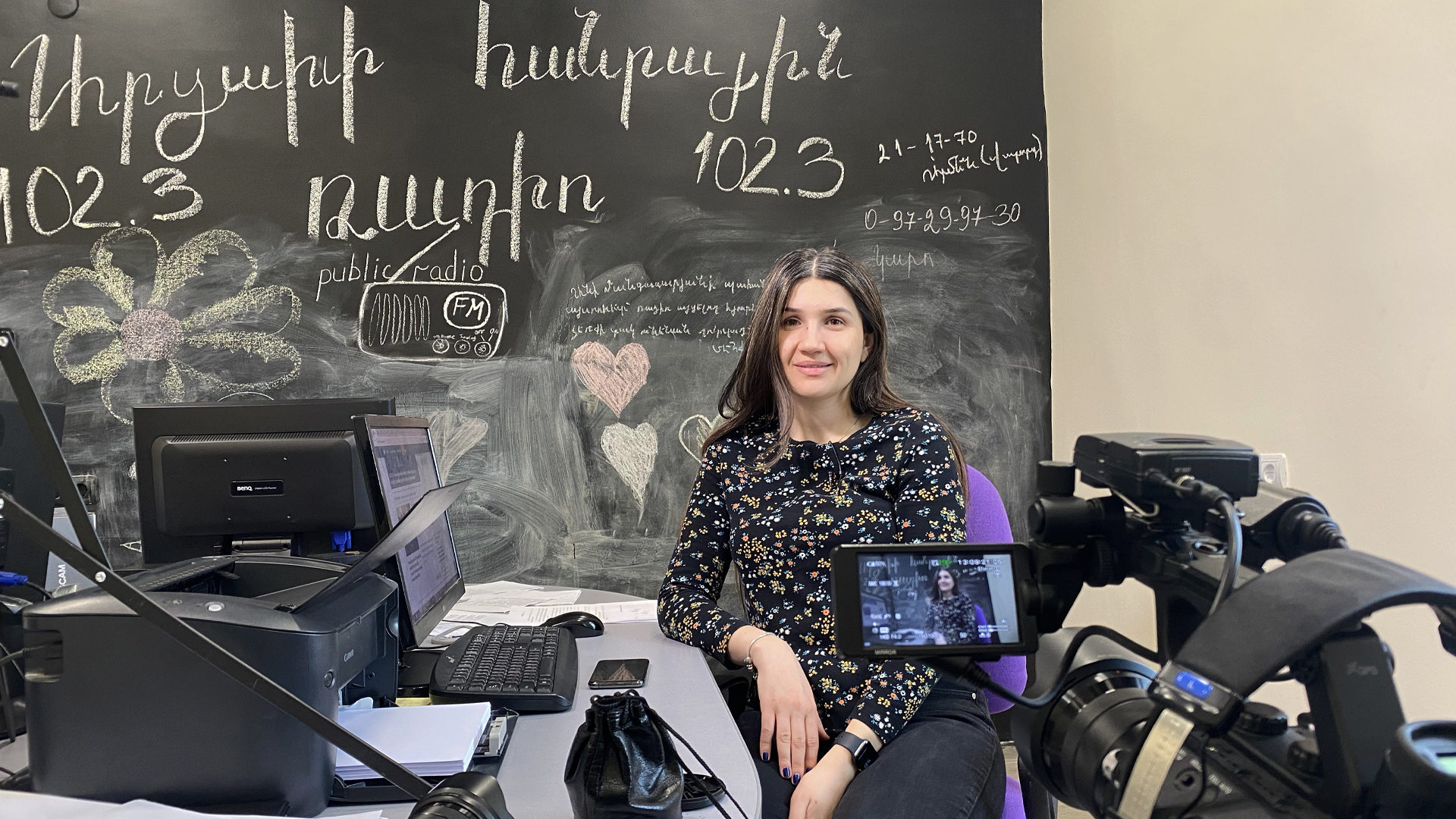 Ani Minasyan started her practical steps in journalism in parallel with her professional education from freshman year. But she became more and more immersed in the media when she was transferred from ATV to the news service of the Public Radio of Armenia. This is where the Artsakh page started.

In June 2020, they left for Stepanakert with a radio team to share their experience with the partners of Artsakh Public Radio. An important process of repair, technical re-equipment and complete renovation of Artsakh Radio had begun. As part of the changes, the radio was to have a director. And it was during the short visit that Ani received an offer to stay and take over the management of the radio. On August 3, she moved to Stepanakert for six months.


“I knew I was coming to a very important place. I felt that the war was not behind seven mountains. It was understood even in everyday conversations, and from the end of August, it was more tangible, along with the border gatherings and tensions. The messages were getting here quickly, and we were trying to get them through our airwaves. I even included in my concept what we should do in case of war. Of course, it turned out that the theoretical steps were different practically.” 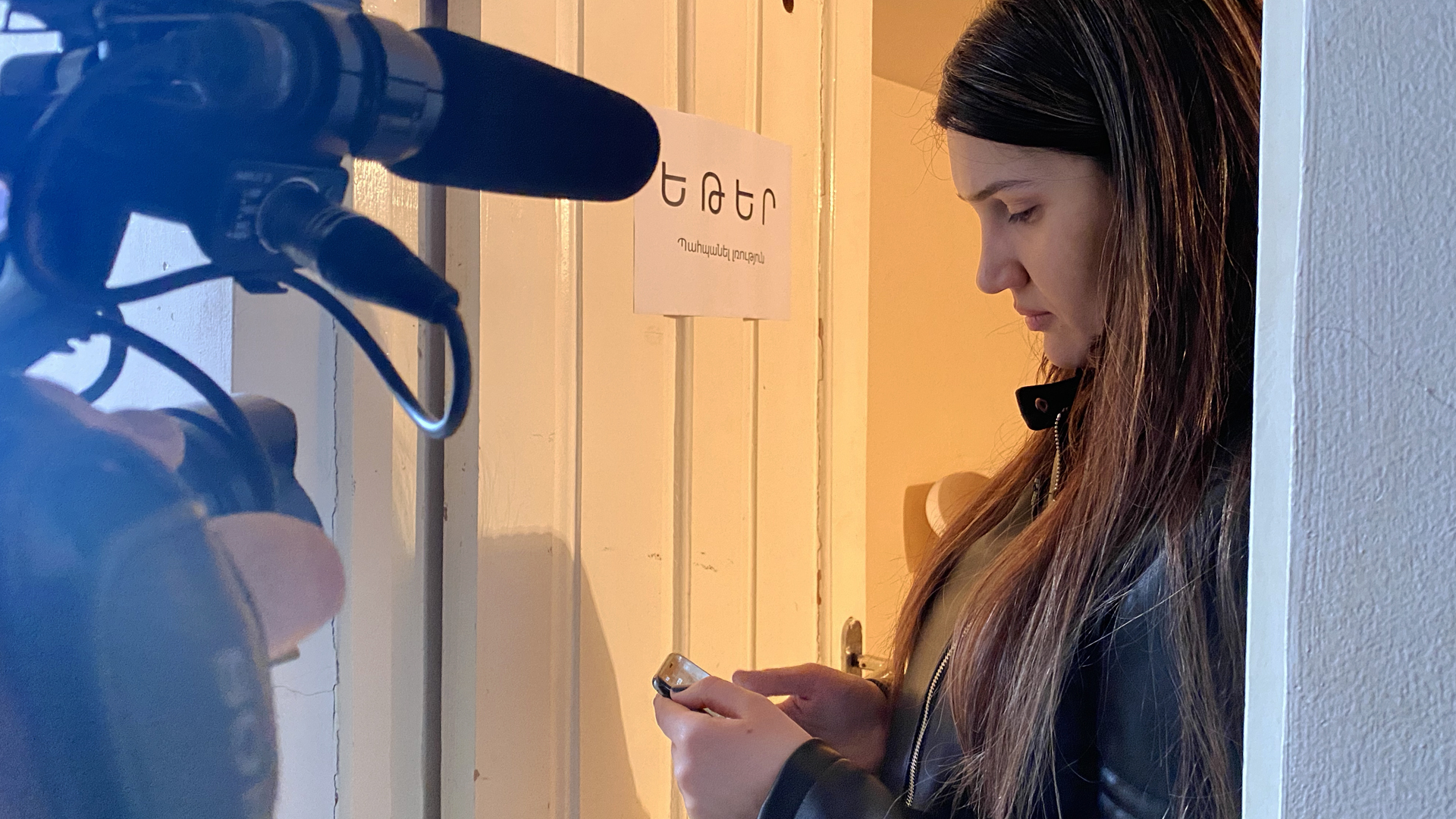 But before the war, on September 1, for the first time in its history, the radio switched from a five-hour broadcast to an around-the-clock one.

“We went on air 24 hours a day before the renovation of the studio was completed. It seemed ambitious and a little unbelievable. Rare people believed that we would succeed. We worked shifts from six in the morning until midnight until September 26.”

2020 Ani was in Yerevan on September 27, the first day of the second Artsakh war. Early in the morning, after receiving a call from a colleague, she immediately set off. The radio broadcast changed very quickly. About two hours after the start of the war, the news broke at one o’clock, leaving a few programs and music. In Stepanakert, it became clear that some of the radio staff remained in the city and there was a problem with reorganizing the work.

“The situation was in favor of organizing our work. The radio was physically in Stepanakert, and most of the staff was in Yerevan. They organized themselves there and, with the help of our News Radio partners, were able to do journalistic and editorial work. And since we often had a communication problem, there was no electricity for hours, overcoming the obstacles without the Yerevan team might have been more difficult. We did our best to make the radio speak as long as possible.” 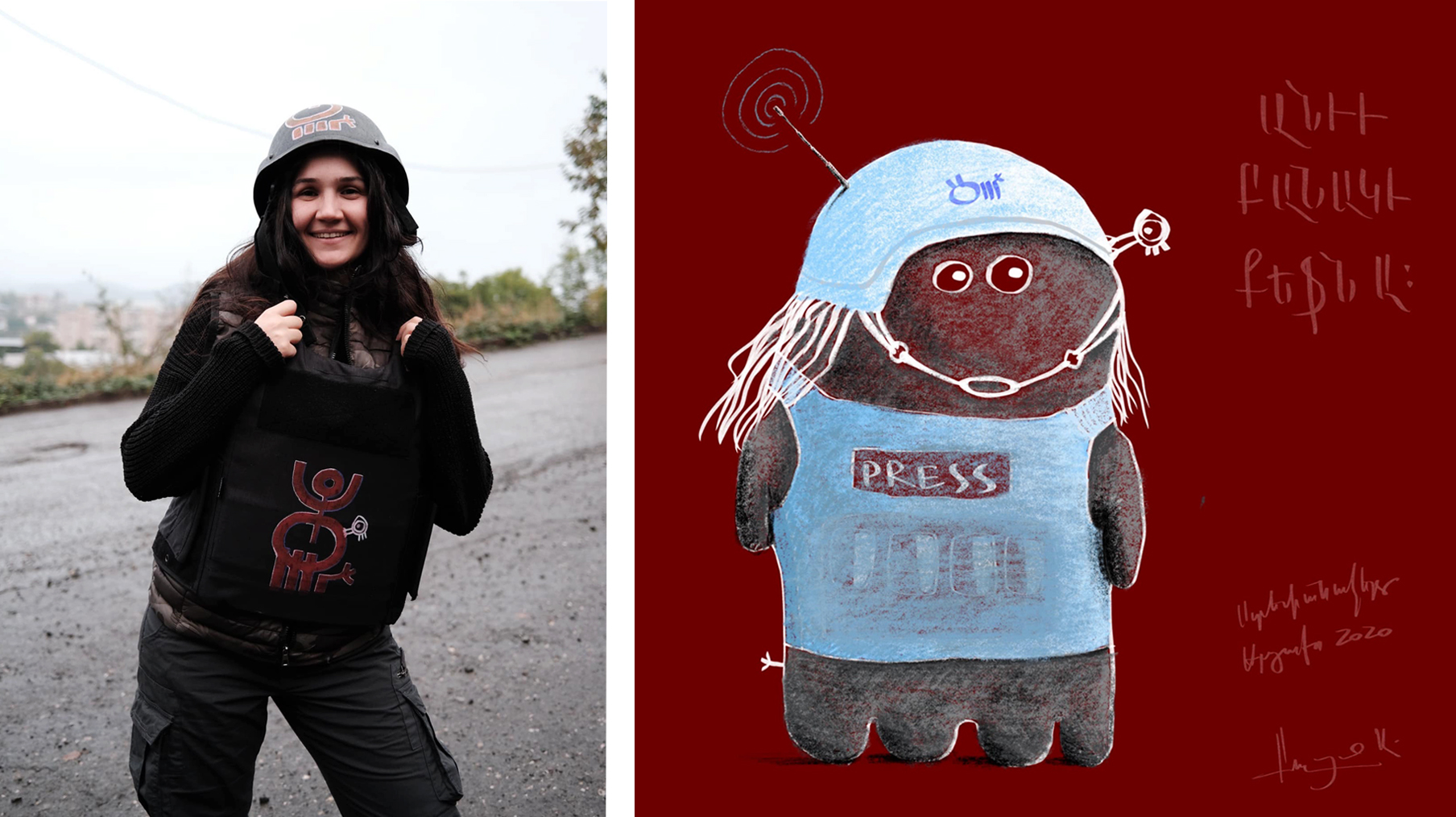 Photo and image by Areg BalayanAni became the director of the radio at the age of 25. As a young girl who moved from Yerevan to Artsakh, she was always in the center of attention.

“Being a woman in a small society, holding a position and doing an important job is not easy. Not always and not everyone takes you seriously. In my work, I often or mostly interacted with mature men who at first glance immediately expressed distrust because I was a girl and young. It is when solving serious issues that you become more aware of the degree of responsibility of your position.”

The end of December marked the sixth month of Ani’s tenure. The reconstruction that was interrupted by the war was completed, the radio was opened on December 28, after which she returned to Yerevan. 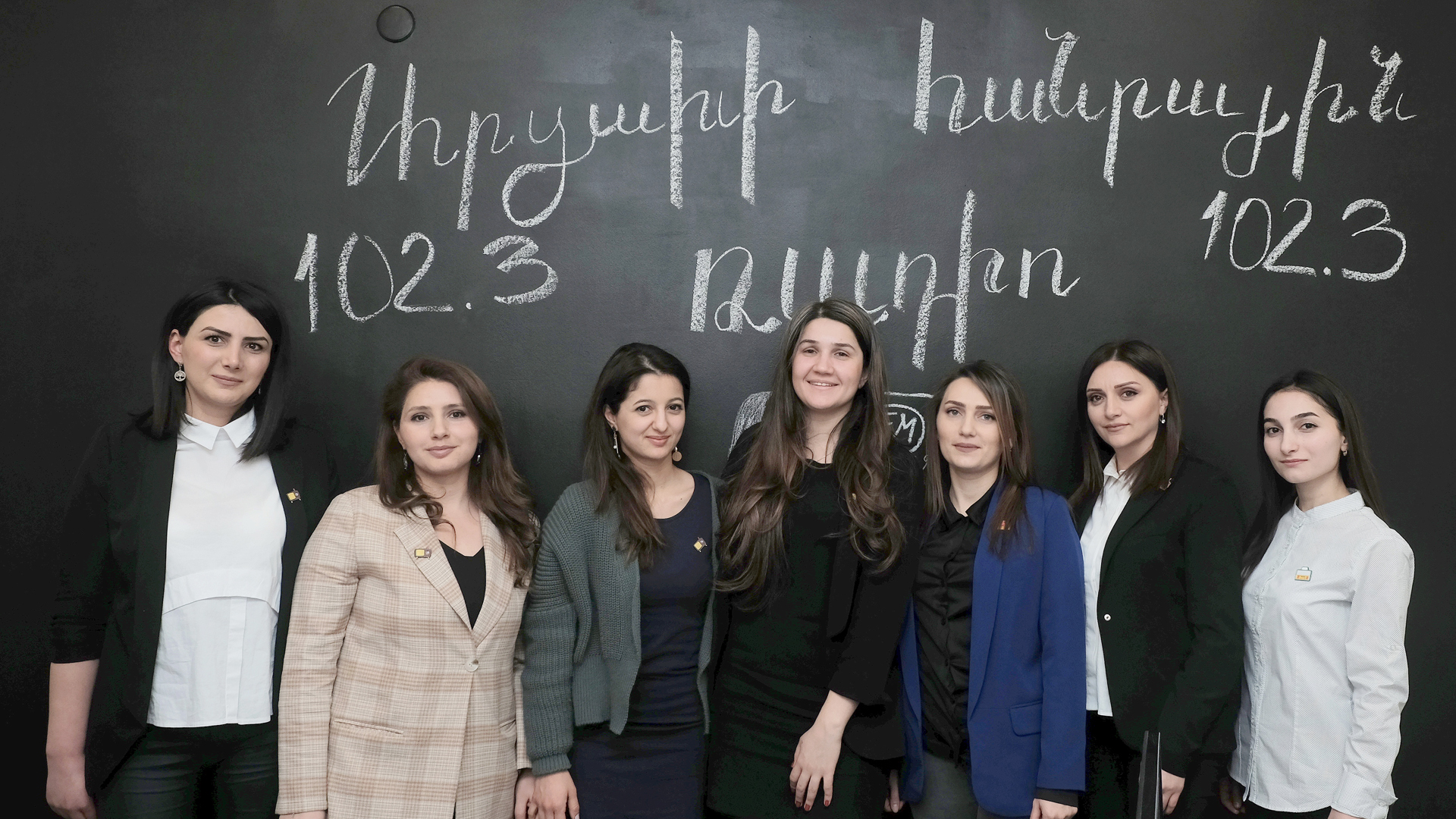 “Living in Artsakh, including during the war, was a very important stage in my life, as well as in my professional life. After that ambitions creep up like a disease. But I do not want to stay in 2020, I want to move forward. I still have the task of proving to myself that my work success is not a coincidence, but a regularity. And this can be done only with work, only with new and more work.”

2021 Since March, Ani has been heading one of the four channels of the Public Radio of Armenia – the cultural one. And she keeps the connection with Artsakh Radio strong because it is a familiar place for her, with people she has become familiar with.