:Boon TV Will Be On Television In Autumn 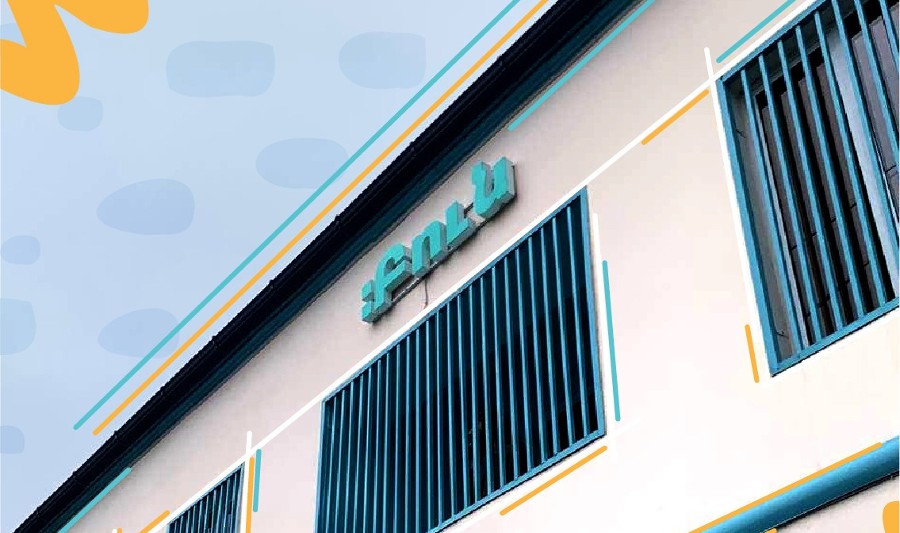 It is a new name among the terrestrial broadcasters of Armenia. :Boon TV, which will be produced by the “:Boon” scientific and cultural foundation, will be broadcast in the capital city in various partnership and cooperative formats.

On July 15, the Television and Radio Commission voted and selected :Boon from among the four participants in the capital spread competition for licensing the use of a slot in a public multiplex.

According to the law, the licensed channel has the right to prepare for television broadcast within six months. Gemafin Gasparyan, the founder of :Boon TV, believes that they will not need that much time and they can prepare the broadcast network earlier. For example, in October or November.

“Now we are in the stage of reorganization. Naturally, the number of employees will increase and new equipment will also need to be purchased,” he said.

:Boon TV will be a unique broadcaster, as it will completely abandon news broadcasts and focus not on the news of the day, but on more analytical and forward-looking content that can maintain its relevance regardless of the day’s vicissitudes and short-term goals.

The TV company will have several directions. Educational-scientific and artistic-cultural are among the first. They are series and programs, at the center of which are thought, accumulated knowledge, and the value of interpretation. And importantly, the content will be totally Armenian. :Boon has done this and has been doing it for almost ten years, since its creation, as a private initiative.

Now new directions will be added: youth entertainment and children’s.

Gemafin Gasparyan says that they now have 70 complete programs ready and they are focusing on the children’s section the most.

Boonik, the program with children’s characters, dolls, and animation, with which :BoonTV will open every morning, will be on the broadcast list. That show is still there now, as :Boon is on cable, but it’s about to get a new boost.

The cognitive component will be in the foreground in youth and children’s programs.

:Boon TV plans not to sell its air minutes to future advertisers, but to try to build partnership relations with specific projects. If it turns out that way, :Boon will be a broadcaster that forgoes ad blocks, incorporating the money from sponsors and backers into a specific product.

“I hope that we will not be another TV channel in the media field, but will really justify public expectations. To be honest, although I had high hopes that we would win this competition, now I don’t believe until the end that we have such a large section of supporters and those who trust us. It is a great responsibility and an exciting factor,” said Gemafin Gasparyan.