There Was A Lot Of Political Advertising, But It Wasn’t Always Targeted

Many political forces have seriously attached importance to Internet advertising during the 2021 snap elections to the National Assembly. It is clear from the expenditure declarations submitted to the Central Electoral Commission that they had envisaged a special budget for Internet advertising. The contracts were different, from 20 thousand AMD to 3 and more million AMD.

Although the money spent on advertising is several times less than the cost of political advertising in traditional media, it uses tools to help candidates to spread information about their programs to a wider audience, such as teachers, doctors or people in rural areas.

We talked to digital marketing specialists in Armenia about the placement, activism and missed opportunities of political advertising.

They appreciate the use of the Internet during the campaign season in Armenia. It has become not a derivative and additional feature, but an influential and developing opportunity for communicating with voters.

Everyone states that there was a great interest in Internet advertising compared to previous elections. 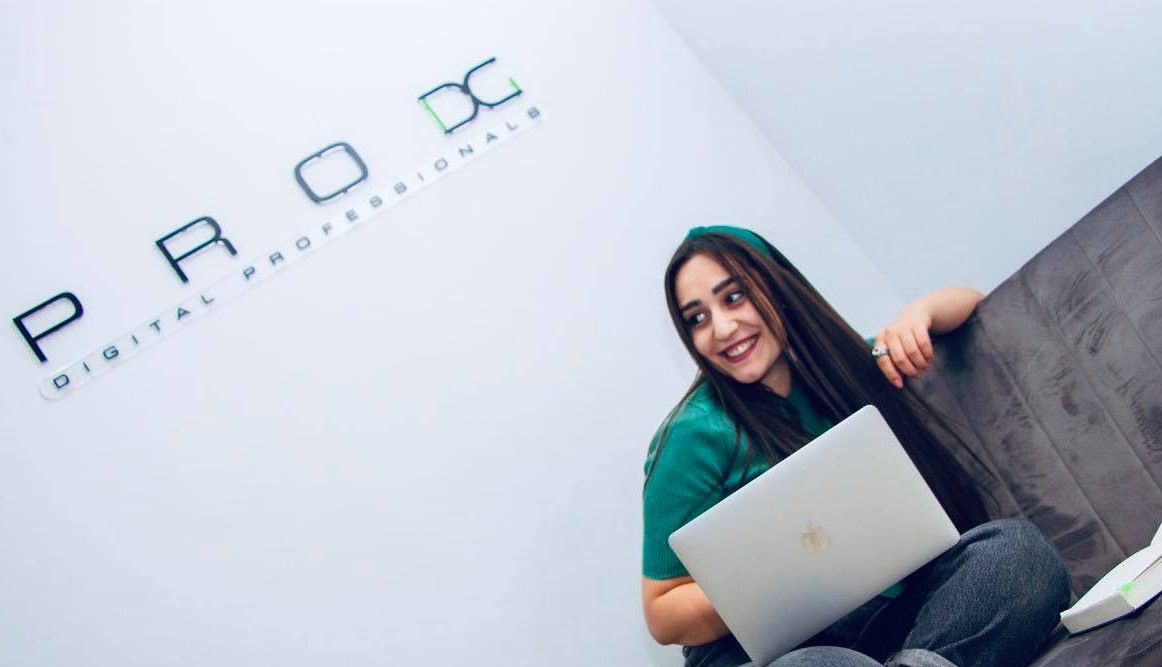 The digital marketing sphere is developing so fast that during such occasions as elections it is possible to offer several types of products at once.

Due to the development of technologies, we often provide new services, because we have a new and fresh toolkit, which is better and more effective than the previous ones.

We have offered more in-depth analytical data of these elections to political forces, but unfortunately, they have been used in only a few cases. As a novelty, we used social network polls on the Russian mytarget platforms.

We have proposed a certain scheme for political advertising with banner and video content. During these elections, it became clear that it is not the targeting and influence that is important for political figures but being visible on more platforms.

Although we have had cases when during the visits of a political force to the regions we created regional targeting, which worked very effectively.

The video content was predominant in this election, for which 4-5 formats worked, it was posted on websites in several formats. Native (narrative, included in the article) advertising was also used a lot.

Compared to the previous elections, the political forces seemed to have a problem gaining an advantage for internet visibility as well.

As a result, we have had cases when in specific situations strategic decisions were made during the campaign, both local and foreign platforms were equally important. 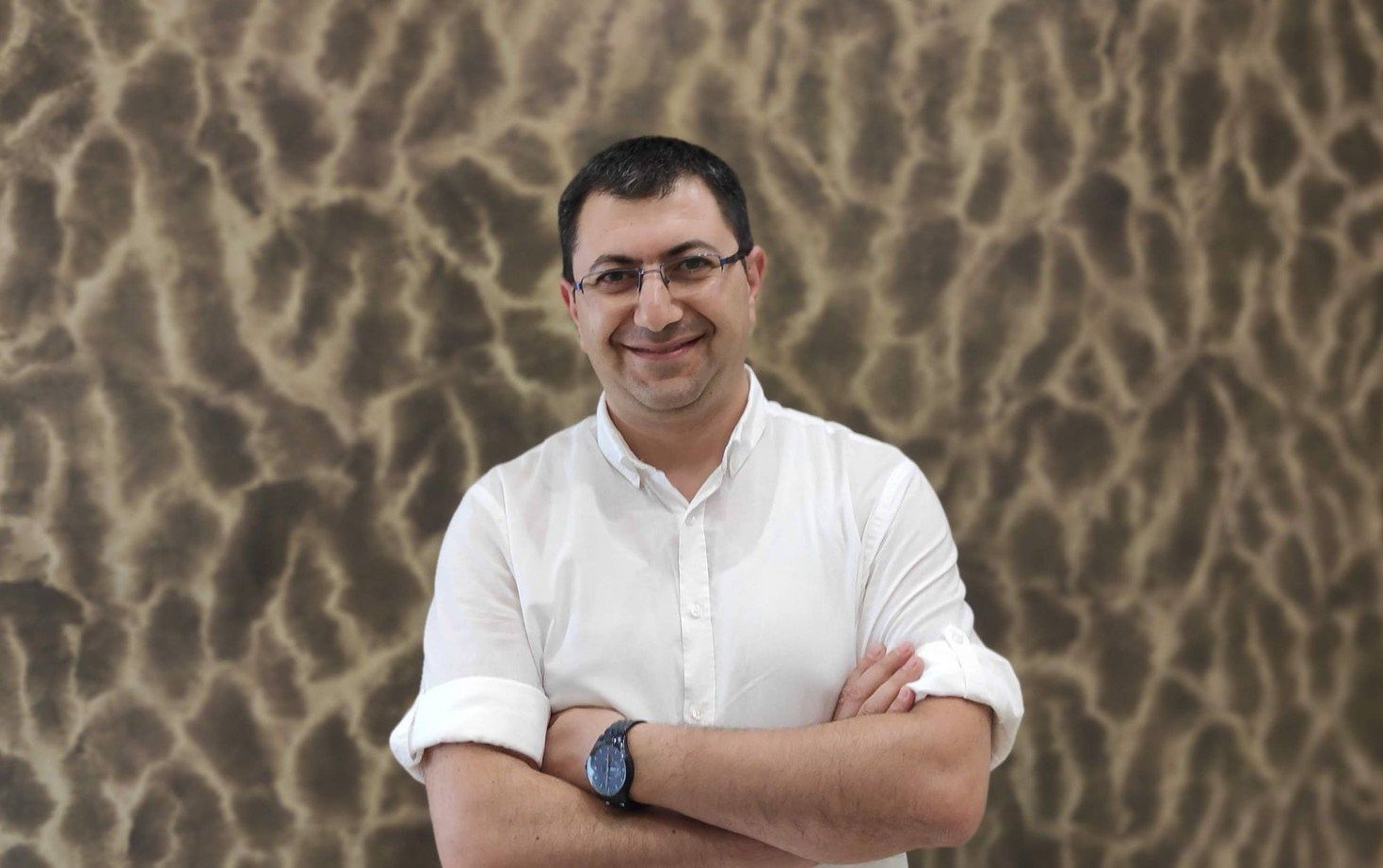 From the point of view of political advertising the platforms of Facebook, Mail.ru and Yandex were the most active in this election. However, many political forces had the problem of communicating through different types of means.

Targeting was important for political forces with small budgets, they wanted to find their electorate as much as possible and deliver the message.

It would be good if other forces worked more systematically on the Internet, had clear tools in specific situations, and so on. Political advertising on the Internet was not much different from television advertising, as it was done mainly without targeting, with general messages.

Almost no additional resources have been spent on making digital content more visually presentable, developing it specifically for target groups, and modifying it over time.

During the actual campaign, political advertising also affected prices, and the cost of bids (an auction system) increased as advertisers began ordering more ads on the same platforms at the same time.

We do not have an analysis at the moment of how effective internet advertising worked, targeted surveys should be conducted.

This time the political advertising on the Internet was more aggressive in its kind, there was competition and the messages were even more negative. Local news sites were actively involved in Internet advertising, although there were customers who did not want to work with specific sites.

The media provided high visibility because, despite the negative, people wanted to have information about what was happening during the campaign, which worked in favor of local news sites.

The main problem was weak targeting. I hope in the future additional resources will be invested, for example, the videos will go through production and post-production stages, the content will be updated more often and so on.

Political advertising on the Internet is less targeted because there is a problem with analytical data in Armenia. For example, if we say that there are up to 18-year-olds on the platform, we can not guarantee with data that older people cannot come and consume content not developed for them.

The clients of political advertisements preferred that as many people as possible see and know about them or their programs. They still do not understand the benefits of working with the target audience.