A Bouquet Of Laws Aimed At The Media 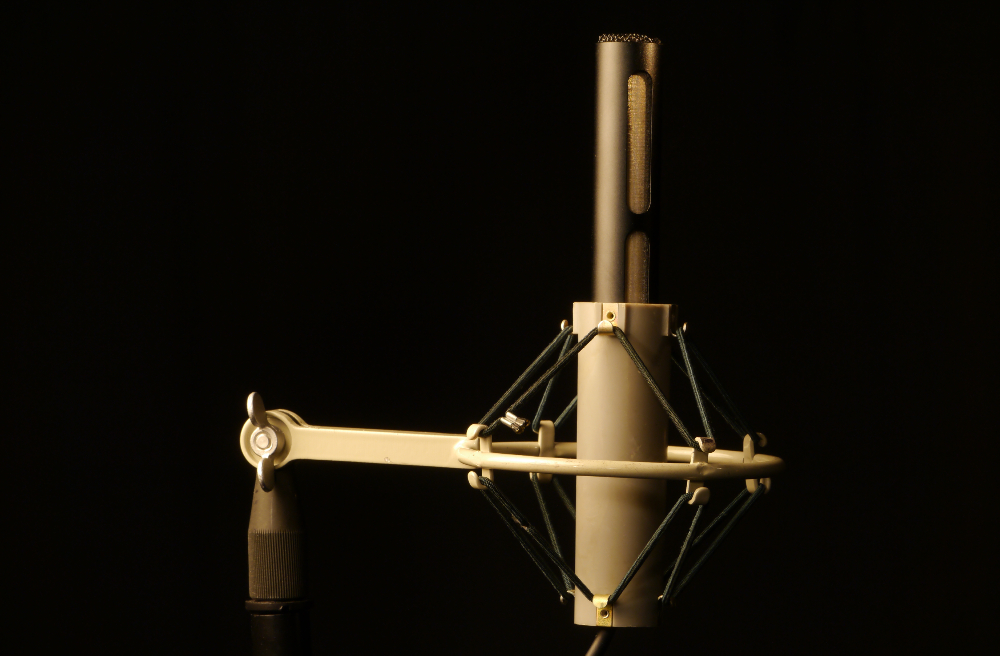 On February 11, in the first reading, the National Assembly adopted a legislative initiative, which significantly increases the amount of monetary compensation for defamation and insult.

The bill has not yet passed the second reading but has caused confusion and dissatisfaction from various parts of the media.

The media organizations stated that the sharp increase in the amount of compensation will become a serious threat to the entire media sector, as “it may affect not only some indecent platforms but also journalists who respect the law and professional ethics.”

For example, we see how well-founded criticism is often perceived as an insult or slander and becomes the subject of litigation.

In general, various bills related to the media have recently appeared, which the media organizations that signed the statement described as “repressive” and “backward.”

Among them is a package of amendments and additions, which envisages a ban on citing anonymous sources in publications, with a fine of 500,000 AMD for violating that ban, and a fine of 1 million AMD if repeated.

All this creates an uncertain atmosphere, where it is natural that accusations of breaches of the right to freedom of speech, pressure, and violations will arise.

The ban on citing anonymous sources and the increase in compensation for insult or slander is a lever by which the authorities (at any time) can make disproportionate decisions against the media. Especially, taking into account the fact that our judicial system is imperfect and not independent.

For example, the deputies, the people in charge of the management system can calmly file lawsuits against the media and demand money, accusing them of defaming their reputation. This large sum of money will be devastating for the media, leading to their possible bankruptcy.

There was such a precedent in 2011 when three deputies of the National Assembly (all big businessmen) went to court and forced “Haykakan Zhamanak” daily to pay a considerable amount, as the newspaper’s article was qualified as damaging the business reputation, dignity and honor of those deputies.

“Haykakan Zhamanak” newspaper wrote that according to its information, cases of drug trafficking, trafficking and money laundering were investigated in Russia, and it turned out that RA officials were also involved in those crimes (including the three deputies from the Republican Party of Armenia who filed a lawsuit).

The court concluded that this information did not correspond to reality, and the editorial office had to pay 2 million AMD to each deputy and cover the court costs.

Haykakan Zhamanak newspaper journalist Hayk Gevorgyan (now an MP) said, “In this way, they are trying to silence free speech.”

Moreover, it was not the only lawsuit against “Haykakan Zhamanak.” Robert Kocharyan’s son also filed a lawsuit and demanded 16 million AMD in compensation, which, however, the court partially satisfied: 3.5 million.

Now, in 2021, when the judicial system needs serious reform, all the forces of the legislators seem to be focused not on the judiciary, but on the media.

After all, it is up to the court to decide what is considered to be untrue information and to determine the monetary scale at which it will assess the compensation (without hinting that there is a high threshold and that threshold is no longer required by law) if there is a case of slander, insult or defamation.

The 2011 ruling of the Constitutional Court states that the study of the motives for publishing information is of great importance in assessing each specific case.

“It can not be considered lawful for an action that was originally intended to cause harm to a person, or when the disseminator has acted negligently without verifying authenticity,” this provision already exists, and it would be more useful to implement it than to increase monetary compensation.

And in our country, the muscles of the judicial system have been idle for so long that the body can hardly flexibly use the existing laws. Determining the legitimacy of a publication is more important than focusing on increasing monetary compensation.

In any case, now this bill can work against the transparent media field and lead to self-censorship on the one hand, and on the other hand, not to help solve the crisis of the judicial system.

In any case, the problem of fighting against false or untrue information will not be solved that way.

An important step has already been taken: there is a clause in the same legislative package, which obliges media owners to be more transparent and accountable, and any reading, contentiousness and litigation should be considered in their context, without an additional punitive legal basis.

“The drafts contain episodic solutions that may cause additional problems in terms of protecting the fundamental value of the media sector and freedom of speech in general,” said the Armenian ombudsman.

The office issued a statement saying that the substantiation of the package of projects was incomplete and that “fixed amounts of fines could lead to a disproportionate interference with journalists’ activities.”

The Office of the Human Rights Defender is going to present its conclusion to the National Assembly.

The authors of the bills (from “My Step,” which has a majority in the parliament) substantiate the new restrictions with public interest, saying that they want to ensure the media consumer from unscrupulous information.

But perhaps, this is one of those cases, when the audience is much more prepared to live with various news flows and make its own judgments than the authorities and media platforms with a political role in the media are ready to accept it.