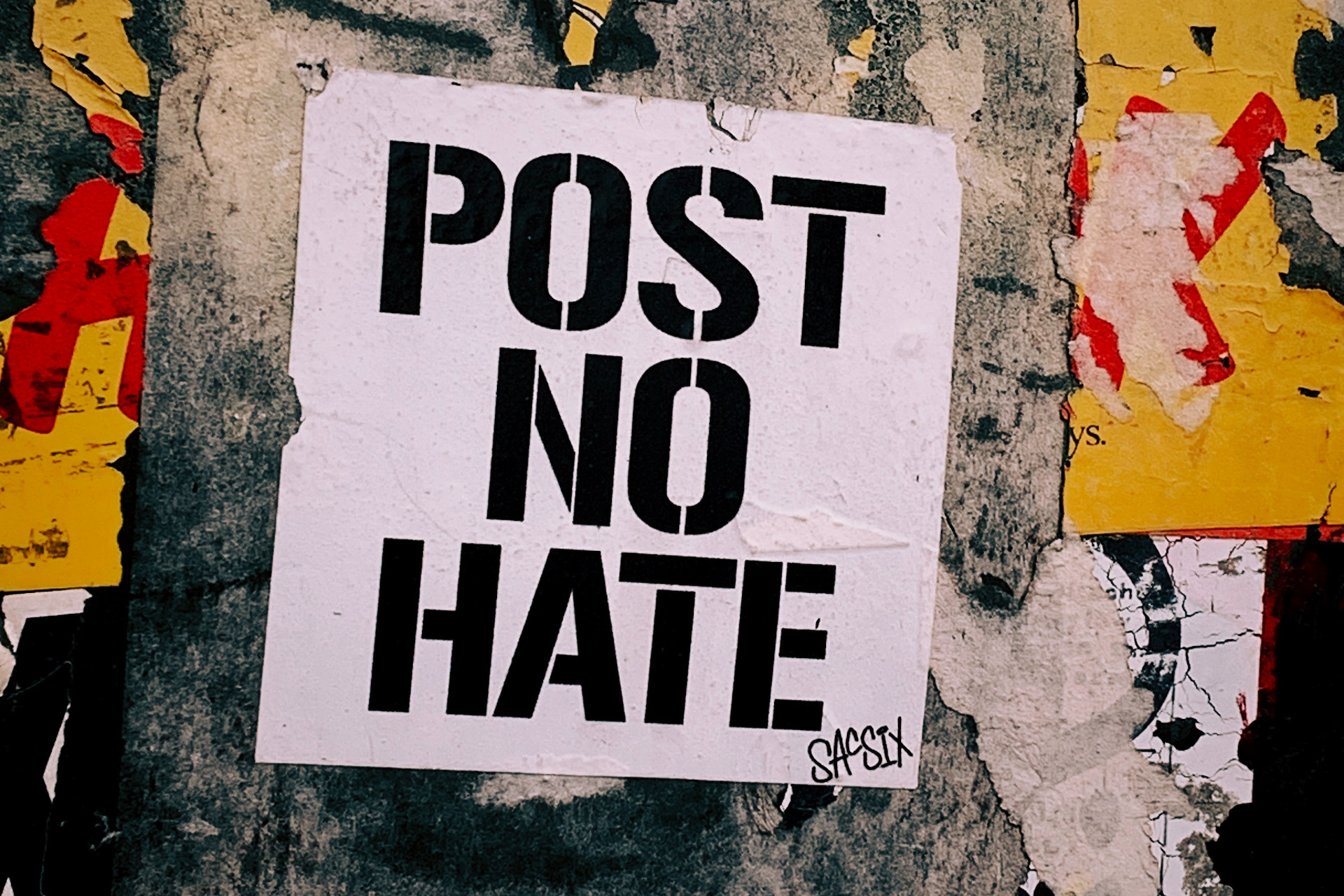 On November 12, a video was shown to the public on the big screen in Republic Square, with a speech that obviously contained swearing and hatred.

The person speaking in the video is a volunteer who had participated in the hostilities in Artsakh, who accuses those who have been demonstrating in Yerevan over the past few days of being part of a political ferment.

His entire speech is built on swears, insulting expressions and threats of violence. The volunteer threatens that after coming down from the positions, the boys in the video will take revenge on the people who broke into and damaged the property of the Government and the National Assembly on November 10.

An excerpt from this video as well as several similar videos had been aired during the main news program of Public Television. However, excerpts had been selected from the videos that did not contain swears or insulting expressions.

Human Rights Defender Arman Tatoyan expressed his concerns over this issue, noting that this was the result of an illegal decision or permission of a public authority or official, which in fact provokes internal hostility.

“I ask the citizens to refrain from repeating words which contain hatred and insulting expressions and from spreading it more. Such materials only increase tensions in the country and can lead to violence,” Tatoyan said.

The screening of the video has been stopped because the screen was dismantled from Republic Square.

“The new LED screen was installed on the initiative of the RA government, the goal was to spread the message of Prime Minister Nikol Pashinyan. As for the above-mentioned video, additional information was shared that the video of the military man appeared on the screen after the message for unknown reasons, due to an error,” the information and public relations department of the Yerevan Municipality reported.

An announcement was also made by journalistic organizations. They strongly condemned the spread of hate, swears and threatening words in the main square of the country, as well as the broadcasting of materials with similar content on public television.

The organizations demand that the board of the Public Television and Radio Company establish proper control over the broadcast content in this difficult time for the country, excluding the incitement of hostility and violence.

They also demand that private media take on maximum responsibility, comprehensive balanced coverage of issues and professional activities in accordance with the norms of journalistic ethics.

“The government must reduce the hostility within the country. I am sorry that such speech can also be found on Public Television. The government is now responsible for not using this powerful tool,” said Ashot Melikyan, Chairman of the Committee to Protect Freedom of Expression, during a discussion at the Media Center on November 13.

According to Boris Navasardyan, President of the Yerevan Press Club, the government should use all its opportunities for constructive actions.

Nouneh Sarkissian, Executive Director of the Media Initiatives Center, adds that in this situation, hate speech worsens the situation and increases divisiveness. “Today we should try not to make this catastrophe a bigger catastrophe, the media can become a platform for dialogue within the society.”

Human rights activist Zara Hovhannisyan said during the discussion that if the media were not propaganda media today, they would be busy presenting people’s present problems. “The media has a responsibility to the public, the media must abandon group interests and labels, and go to an ordinary citizen, tell their stories instead.”