Armenian And Foreign Journalists Are Under Enemy Fire Again: To Be Updated 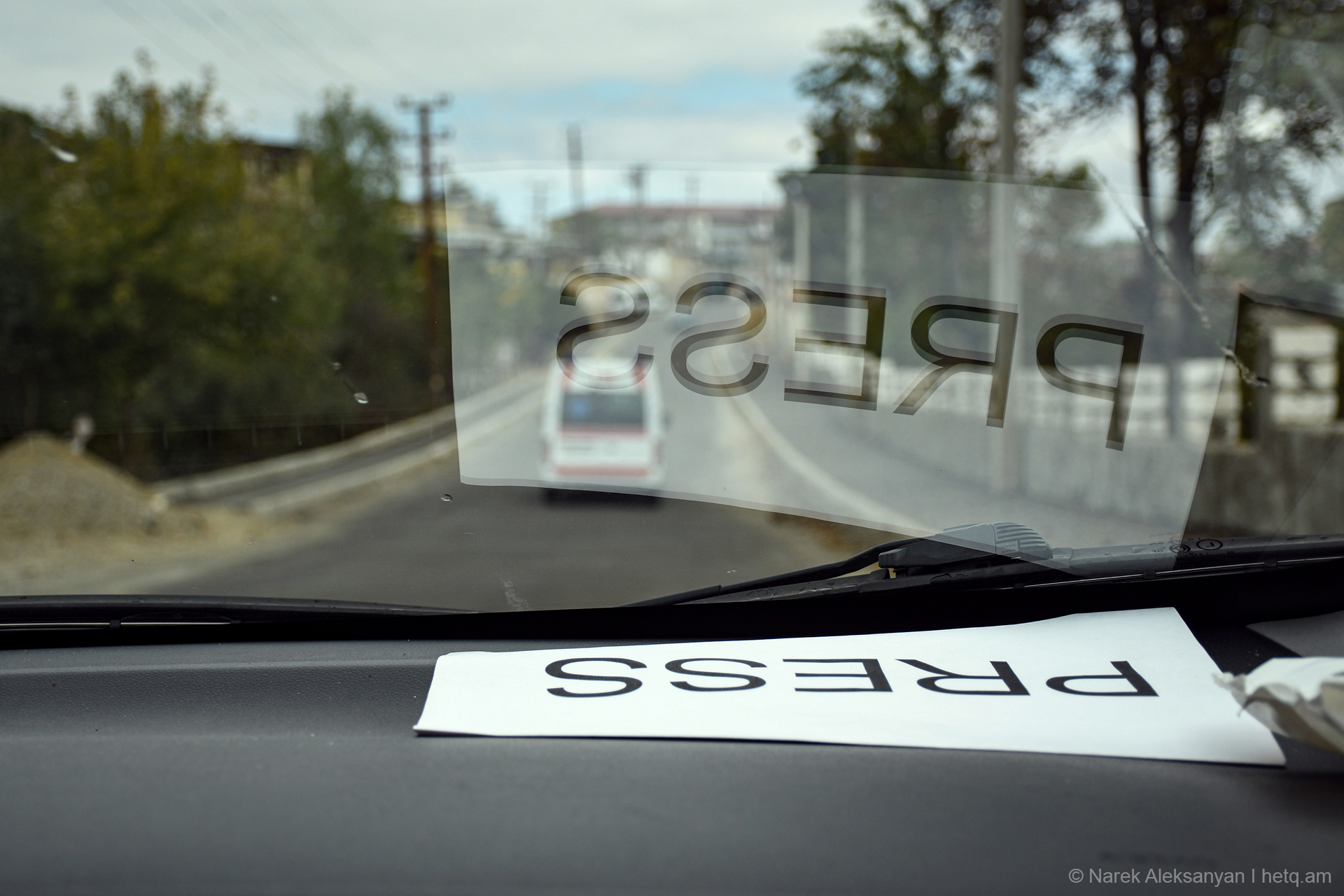 Today, on the 6th day of the Artsakh-Azerbaijani battles, a minibus returning from the city of Martakert to Stepanakert, where Armenian-Russian journalists were, found itself under the fire fired by the enemy. It is known that the film crews of the Russian First Channel, TASS, RIA Novosti, Shant, and Factor TV were in the car.

Fortunately, the journalists were not injured and managed to enter a shelter. The visit of the journalists to the hotspots of the military operations in Martakert and Martuni was coordinated by the Artsakh Ministry of Foreign Affairs.

The Armenian-Azerbaijani war, which is accompanied by large-scale hostilities, also showed how defenseless the civilian population and journalists, who are doing their professional duty in Armenia and Artsakh, are.

The amendment to the 1949 Convention on the Protection of Victims of International Armed Conflict, adopted in 1977, which entered into force in Armenia in 1993, has a special protocol, which sets out measures to protect journalists.

Article 79 of the Convention states: 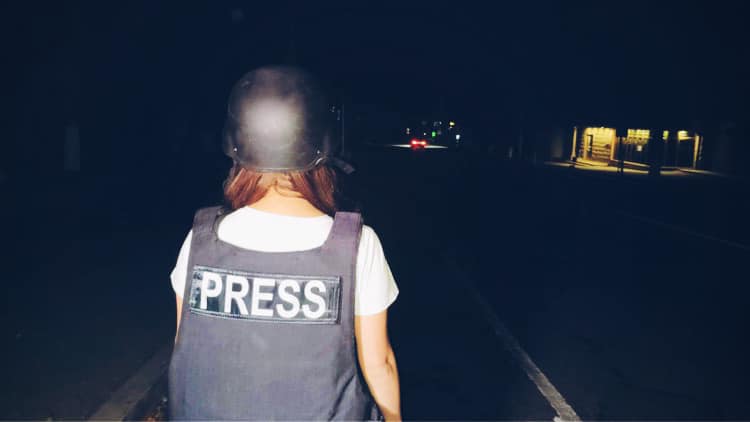 The October 1 shelling of journalists in the city of Martuni in the Artsakh Republic, as a result of which journalists were injured and taken to a hospital and shelter, is a painful reality that makes us speak of violations of international norms by the Azerbaijani Armed Forces.

The RA Human Rights Defender has issued a statement condemning the shelling of journalists.

“The journalistic group was in special clothes, with a journalistic emblem. The journalist car that came under bombardment also had a “PRESS” logo on it. All this clearly indicates the indiscriminate targeting of civilian settlements. In the case of journalists, it is more condemnable: they are under special protection. “Journalism is especially important during war or armed attacks, as a guarantee not only to provide information to the world about the real situation but also to protect civilians,” said Ombudsman Arman Tatoyan.

The Armenian Ministry of Foreign Affairs confirmed that the journalists were not on the front lines, but were injured during the shelling of civilian infrastructure.

Reporters Without Borders issued a statement yesterday on the fact that Azerbaijan was bombing journalists doing their professional duty.

“There is no justification for this bombing. “Civilians and, above all, journalists are not military targets,” the statement said.