French And Armenian Journalists Under Azerbaijani Shelling: To Be Updated

The Joint Armenian Information Center reports that the journalists of the French “Le Monde” periodical were shelled in the Artsakh city of Martuni, there are two wounded, according to preliminary data those who were taken to the hospital were both French citizens. One of the journalists, Alan Kaval, is currently undergoing surgery in Stepanakert, his condition is serious. 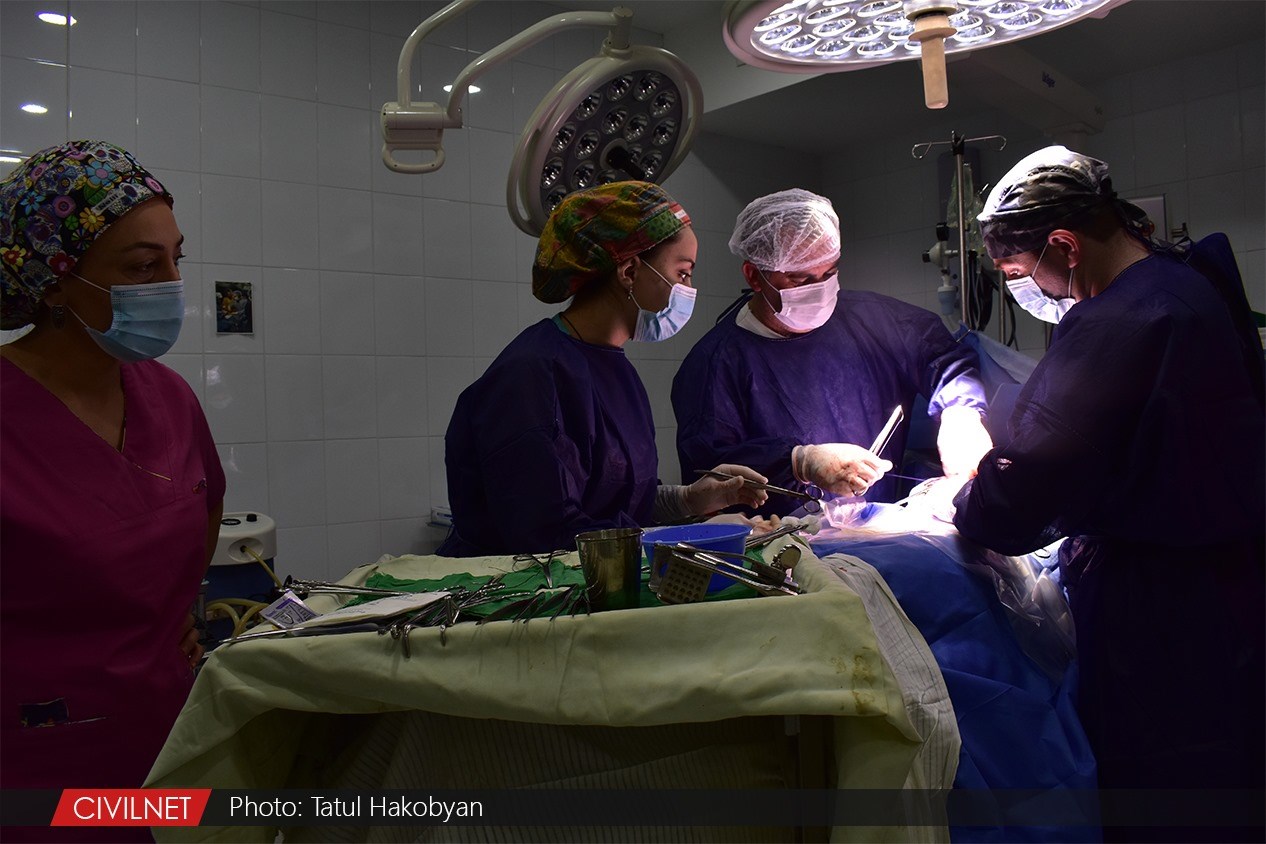 The other journalist, Yaghobzade Rafael Charles, is undergoing surgery in Martuni, his condition is not so serious. Hermine Virabyan, a freelance journalist accompanying her French colleagues, told Hetq.am that a resident of the town of Martuni, who was accompanying them during the filming, was killed in the shelling.

Armenian journalists were also injured in the shelling of Martuni. The cameraman of “Zham” news agency Aram Grigoryan was slightly injured.

The film crew of “Civilnet” also came under shelling, fortunately, no one was injured.

Dmitry Elovsky, the deputy director of the Russian “Dozhd” TV channel, also came under shelling. He was taken to a bomb shelter.

24News journalist Sevak Vardumyan was among the group of journalists targeted by the Azerbaijani armed forces in Martuni. He was injured in the back and is currently in Stepanakert hospital.

According to the Armenian Ministry of Foreign Affairs, the journalists were definitely not on the front lines, they were injured during the shelling of civilian infrastructure.

Armenian media outlets issued a statement calling on the international community to strongly condemn the hostilities unleashed by Azerbaijan and to urge official Baku to refrain from attacking civilians, as well as members of the media, who are fulfilling their professional duty. As well as to the authorities of the Republic of Armenia and the Artsakh Republic to take additional steps to ensure the security of journalists.

According to the UN Convention, journalists performing their professional duties in the zone of armed conflict should be considered as civilians if they have not taken any action contrary to this status. For example, if they are not wearing military uniforms or have not taken up arms.

Journalists receive a certificate from the government of the country of which they are a citizen or where they live or where their news agency is located, stating that the citizen is a journalist and has the status of a journalist.

The last document of the UN Security Council, which protects journalists in war situations, was adopted in 2015.

It calls on states to take steps to protect journalists, not to target them during hostilities, and to treat them as civilians in the event of capture.

The International Committee of the Red Cross (ICRC), which provides exclusively humanitarian assistance, deals with the security of journalists.