Monitoring Results: “No” Campaign Coverage would prevail if it weren’t for Armnews 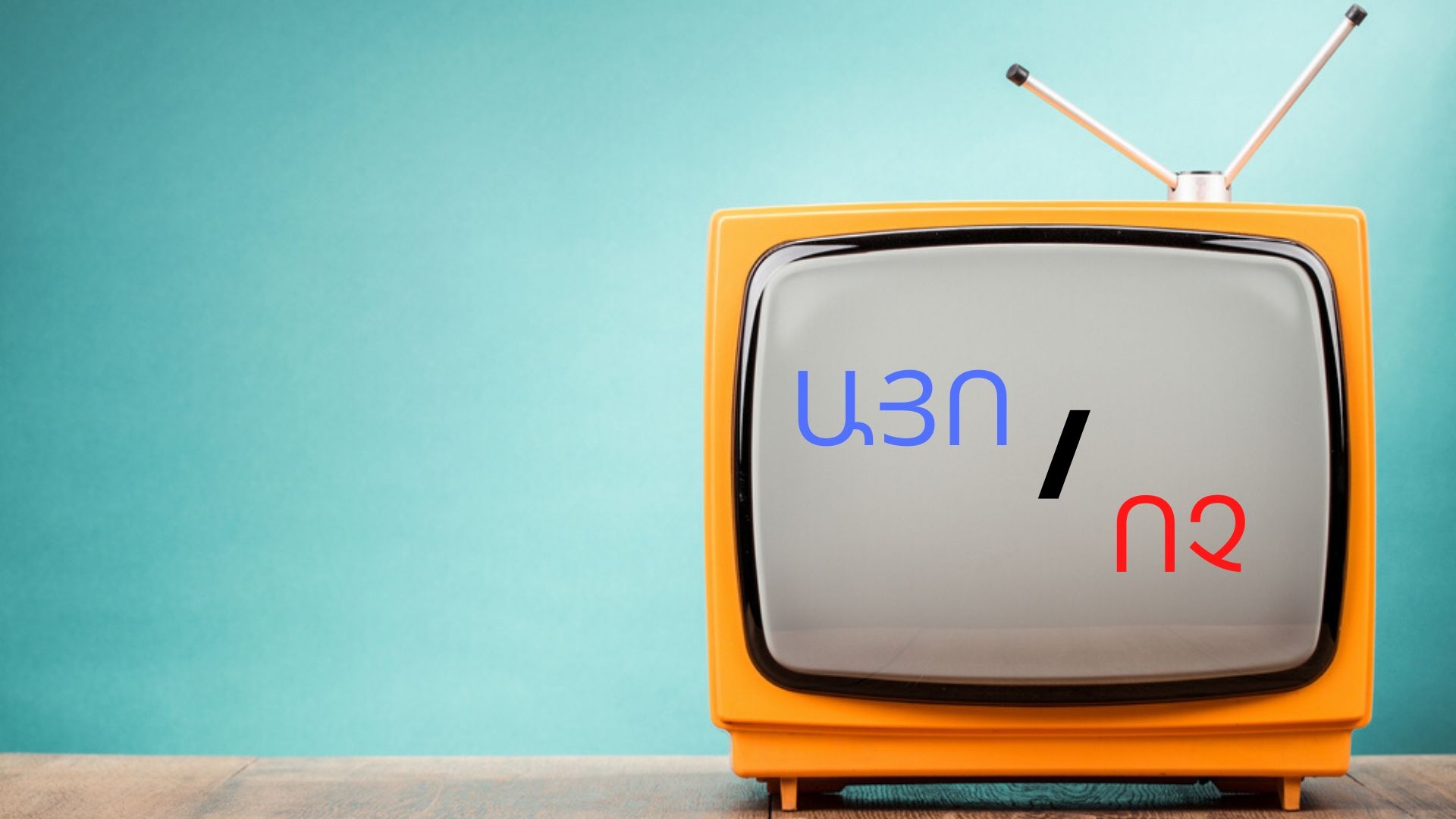 Armnews has been the most active TV channel to cover the Constitutional Referendum campaign for the period of February 17 – March 4.

Boris Navasardyan, the president of the Yerevan Press Club, says that it is caused by the fact that the channel places heavy emphasis on news, analytics and politics.

On March 13, YPC summarized the campaign coverage of 8 TV channels for the period of 17 days. YPC had monitored the programs broadcast from 18:00 to 00:00, by Public TV, Armenia, Yerkir Media, Shant, Kentron, H2, Armnews and 5th channel.

Public TV and Yerkir Media have been rather active but they fall behind Armnews a little bit.

Armenia is the TV company with the lowest campaign coverage. H2 is a bit ahead. Kentron, Shant and 5th channel are somewhere in-between.

According to Navasardyan, for the first time in the history of Armenian referendums, there is an unprecedented quantity of No campaign mentions by all of the 8 monitored TV companies.

“Our monitoring aims at finding out the degree of awareness of our citizens that are going to participate in the elections. The TV companies broadcasting through public multiplex should have certain commitments to satisfy the political interests of the public,” YPC president Boris Navasardyan says.

From the perspective of commitments, the Public TV has covered all the main aspects of the referendum.

There were 13 positive mentions related to the referendum organization, 56 negative and 526 neutral mentions. The Yes campaign had a small advantage, with 91 mentions against the 86 mentions of the No campaign, as well as 46 neutral mentions.

“This is conditioned by the active coverage of the Yes campaign fundraising event that Armnews has specifically emphasized. If it weren’t for that fact, our monitoring would be in favor of the No campaign,” he says.

According to Navasardyan, there is a lack of debates on referendum on the air – both parties avoid such discussions because the parties are too polarized. The No supporters have been talking only about legislative violations – content-related debates are not considered feasible.

During the monitoring presentation, reporters said that balanced coverage was a problem for the media (although they seemed to provide quantitative balance), because the No campaigners hardly ever conducted public events and avoided TV broadcasts.

Boris Navasardyan advised journalists to contact the No supporters through official channels, so that they could have evidence-based data explaining the low coverage of No campaign on the air.