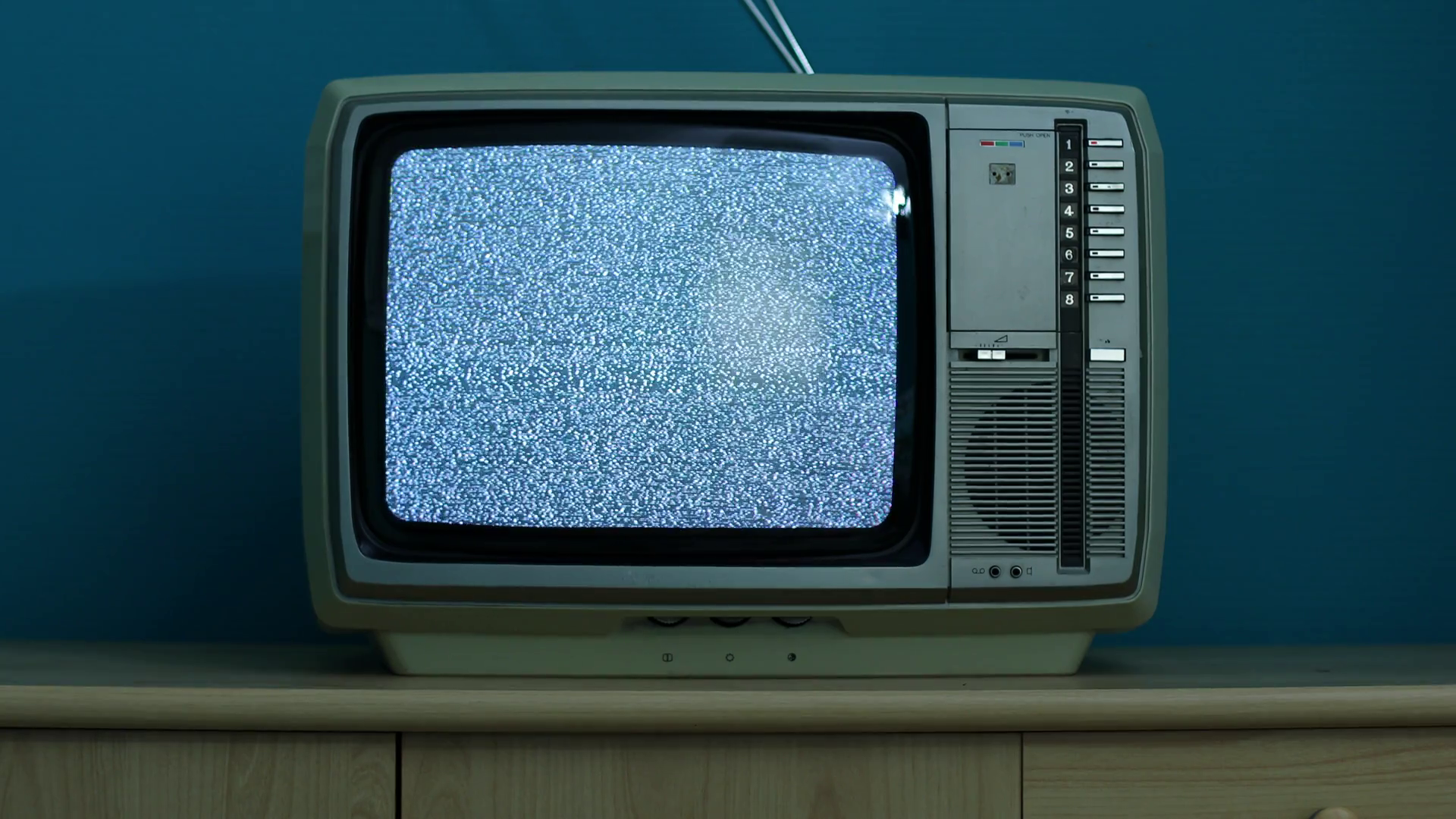 The Commission on Television and Radio (CTR) has summed up the ratings for the third quarter (July-September).

Compared to the previous quarter, there are no changes in the top three TV news programs, with Shant’s Horizon leading, Public TV’s news in second, and Armenia’s Time’s in third place. The fourth place has changed – ArmNews’ News ahead of Center’s Epicenter News and AR Today’s News.

The top three talk shows and political programs have remained virtually unchanged. Some of the most-watched programs are out of date, new ones have emerged, replacing the programs “Moment of Truth,” “Face to Face,” and “Conversation: Farmanyan and Ter-Abrahamyan.”

The largest audience for sports events coverage is on Armenia and Public Television. Center and the H2 have a small audience.

Armenia is the main exhibitor of feature films produced locally to the public. The most watched documentaries were offered by Public TV.

Armenia and Shant TV compete against each other in local and foreign television series. Local soap operas outperform the ones from India.

Almost the same picture can be seen in terms of entertainment content: the main competitors are Amania and Shant. Shant’s “Women’s club” and “Sport club” projects have the highest viewership. A few points behind them are Armenia’s “Full House” and “Domino”.

Kitchen shows and programs are offered by almost all TV companies. The picture of the views is varied.

Viking Vin is the most-watched cartoon in the public domain. In second place is the program with a lifespan of many years, “Multiknik.” Viewers receive children’s content from most of the TV stations, but the viewership chart shows that local or Armenian-language content is in demand.

The third quarter coincided with the inactive (vacation) season and the start of the new season, so there are no visible rating changes. The year-end summary, which will show the image of airtime from the entire year, will be more interesting.