Controversial Sides Of The Fight Against Gambling Games 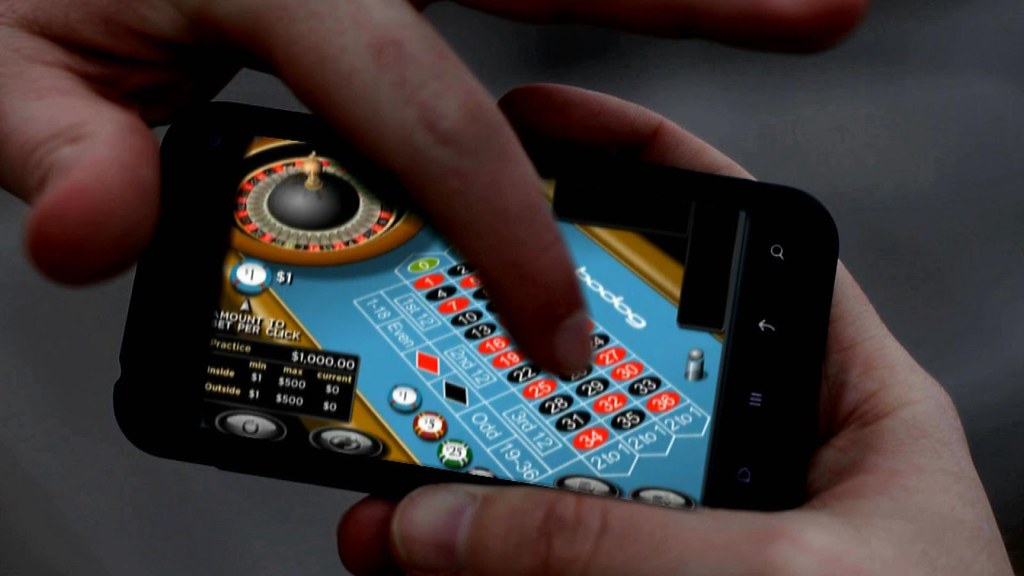 Changes can be made in law on lottery and advertising. The National Assembly passed the bill in the first reading.

The substantiation of the draft laws is that the mass media is filled with advertisements of totalizers, and most of the population is engaged in betting. The goal of the changes is to keep people as far away from gambling as possible.

The proposed draft amendments to the Law on Lotteries recommends banning the participation of lotteries organized in foreign countries, as well as the advertisement of those games on the territory of Armenia and in the domains “AM” “HYE.”

In addition, the Internet totalizer will be considered as being on the territory of Armenia, if its servers are located in Armenia, have a corresponding Internet Protocol (IP) address and information resources in the “AM” “Armenian” domains.

The bill “On Advertising” offers a change according to which advertisement of gambling games in Armenia cannot exceed 20% of the news website.

Media and information security experts believe that there are at least two issues to discuss.

The unfair distribution of advertisements

According to the information law expert David Sandukhchyan, the limitation of totalizer ads on the Armenian domain cannot solve the problem.

“People who are addicted to or interested in games can watch such advertisements, for example, on Russian sports, movies and entertainment websites. This means that advertising from our news websites will move to other platforms which specialize in leisure,” said Sandukhchyan.

According to him, the advertisement will be posted on websites written on other domains, such as com, net, info. “Being in Armenian, spreading the news about Armenia, the ban on these sites will not work and will only affect the 20% restrictions provided by the Law on Advertising, which is enough to place visible ads.”

According to Sandukhchyan, the advertisement of totalizers is not justified on news websites, that the target is misplaced, players view such advertising on other entertaining websites.

The expert says that such legislative regulation is either a result of either hasty or inadequate professional judgment.

According to Panarmenian.net website editor Nikolay Torosyan, today, some websites have several bookmakers advertising at the same time, and the 20 percent threshold marks competition for the advertising space. In other words, more advertising space will show more companies, which can lead to an increase in advertising costs.

“This can be a compensation for websites that previously worked with several companies. If you limit a type of advertising but have an interest in the service, that is, the gambling games and the demand for the advertisement platforms by bookmakers are the same, they will start to look for other platforms for advertising,” Torosyan added.

Servers in Armenia will make the traffic controlled

Paragraph 3 of the Lottery Bill states that the hosts of the organizer of the totalizer must be located in Armenia and have an Armenian IP address.

Information Security Specialist Samvel Martirosyan considers this point dangerous and says that the deployment of servers in Armenia can mean that the state creates an Internet blocking system, imposing a requirement on all providers to install special equipment and software that will deeply examine Internet traffic.

In other words, a mechanism is created that will allow, for example, for online wiretapping. “The system is dangerous, it can work today for one purpose, and tomorrow, who knows what problems it may solve. It may block media outlets, live broadcasts on Facebook, websites that spread bad content and more.”

Martirosyan says that this issue was discussed at the Internet Governance Board in 2017 and if that was the case at that time, then April 2018 could have been placed into action and the flow of information would have been hampered.

“It is a very rash draft law that will not work, or if it works, it will cause problems in the field of freedom of information,” he said.

The deployment of servers in Armenia can be risky for business. David Sandukhchyan says that a more or less profitable business places its server abroad, “The information system in Armenia is vulnerable and there are very few high-quality services. I suppose this draft law has the interests of some companies. On the other hand, the right of free-of-charge competition for server service providers is violated.”

According to Sadukhchyan, such a limitation is a primitive method as Armenia is a small country whose information security system is vulnerable. To avoid possible problems, companies use servers located outside of Armenia.

Aside from the limitations of advertising and the Internet, there are other options for fighting against gambling. Experts believe that first of all, it is necessary to prohibit payment for these services with payment terminals. The spread of information about the effects of gambling games and the presentation of positive and negative human stories on the subject may be helpful.