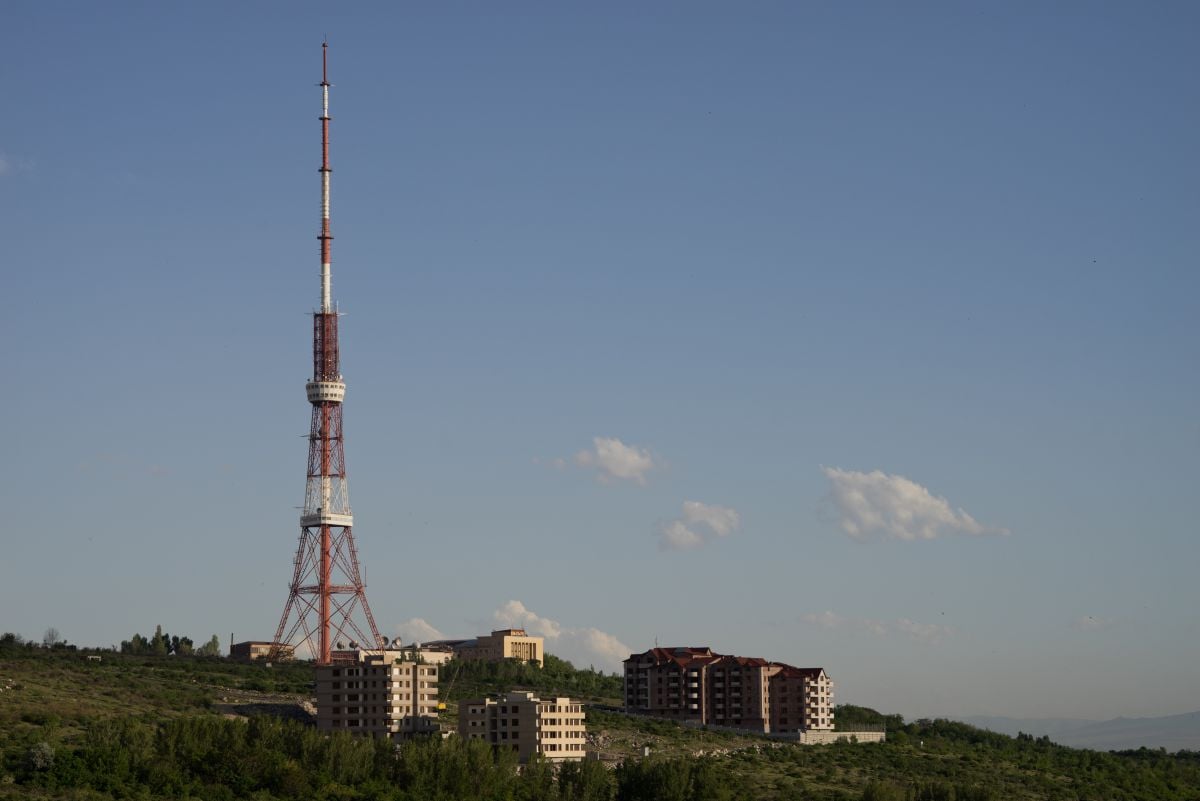 23 candidates have submitted applications for the vacant position of the Chairman of the Public Television and Radio Council. Boris Navasardyan, president of the Yerevan Press Club (YPC), says the board members and the president are permanent employees, but their functions are not described by law.

“In practice, it turns out that the members can decide not to do work at all or decide for themselves what to do. And the board chairman is the full leader of the whole company, and the rest are just his subordinates, members, employees of the television and radio company, including the executive director. The law must clearly define the functions of all.”

“Now we see, that candidates and many people having certain expectations from the competition misinterpret their relations with different officials and employees in the television and radio company,” he said.

According to Navasardyan, it has long been necessary to make changes o the law and the possibility for that existed in March 2018 when members and the director’s activities were seriously discussed, which were preconditions for healthy relations.

“These discussions took place in the draft law, which remained on the NA website for only two days, then disappeared secretly, and the draft law came into force with other amendments. Last year, there were opportunities, but we saw that the attention of the new government towards the media was not so great. Then we faced the fact that there were vacant places for the chairman of the Radio and TV Council.”

The president of the YPC explains the great interest in the vacant position with the fact that many professionals in the media with the hope that they will have the opportunity to win that competition in the new Armenia.