On Shant Breaking Its Contract With Ucom 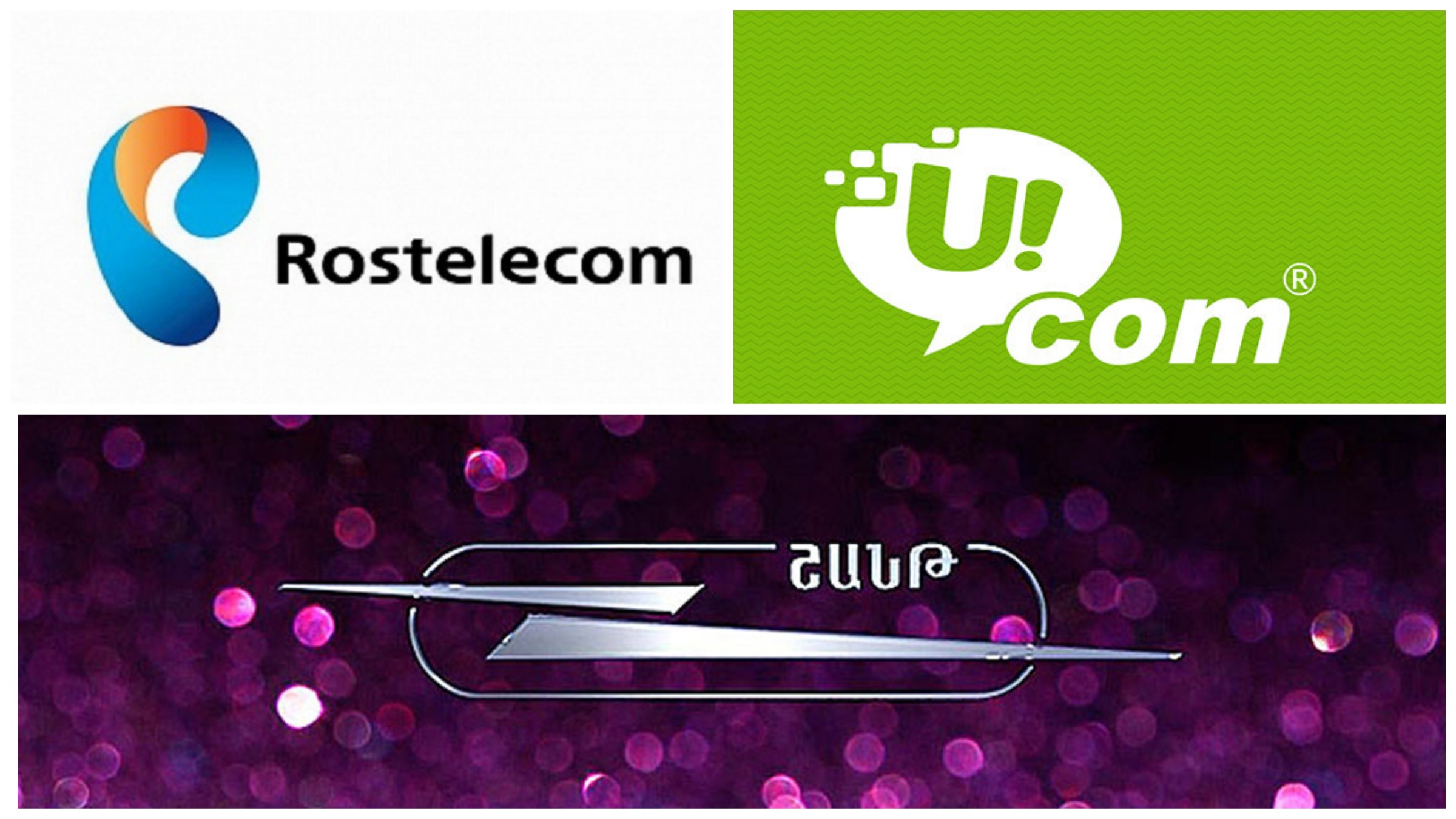 The withdrawal of Shant TV from the Ucom company’s TV channel, without any explanation, caused questions among the audience.

A few days ago, Ucom had circulated a statement saying that Shant TV’s broadcasting is being suspended from its bundle, by the initiative of th TV Company.

In response to questions from Media.am, the Public Relations Department of  Shant explained the decision to terminate cooperation with Ucom. The TV company does not deny that the existing partnership with Rostelecom were also a motivating factor for that decision. As we know, other Shant and Shant Premium channels are broadcasted on Rostelecom’s bundle.

“The decision is conditioned by several factors: prospective cooperation, balance, financial profitability… Choosing a strategic partner is very important to us, which the television company saw in Rostelecom,” Shant TV mentioned in a written message.

As a result of this decision, according to Shant TV’s Public Relations Department, there was also a desire to avoid creating a monopoly in the cable environment. The message notes that in the case of collaborating with Ucom, the 2 channels with the largest audience, in their premium bundle, would be under the same operator. This refers to Shant and Armenia. “In this case, small cable operators wouldn’t have permission to broadcast, resulting in placing them in non-beneficial positions or even their closure, and Ucom would have the position of a monopoly in the field. The TV company has always been opposed to it: over the past years, we have never had an exclusive agreement with any customer. In such a case, signing such a deal would mean giving Ucom exclusivity, which is against our principles. The TV company was guided by the principle of balance,” assured Shant TV.

By arranging an agreement to broadcast its programs, the TV company has set a condition for Rostelecom, whereby smaller broadcasters should also be given licenses.

In response to the question whether Shant TV could benefit or lose both  financially and in terms of the scale of the audience when working with just one operator, Shant TV answered “In therms of the audience we suffer short term. (…) The responses, queries and other offered options over the course of the week have allowed us to be assured that the audience will return very quickly.”

In addition to watching Shant TV free of charge with digital DVB-T2 devices or digital TV signals, citizens can subscribe to the ARM TVs platform and view all of Shant TV’s channels including other channels (total of 9), such as Yerkir Media and Kentron. It was Shant TV’s initiative to cooperate with these two TV channels. Negotiations to include other channels on the ARM TVs platform are ongoing.

Those people who are subscribers of Ucom can continue to use this operator and follow Shant premium channels through the device as well. It is a paid service.