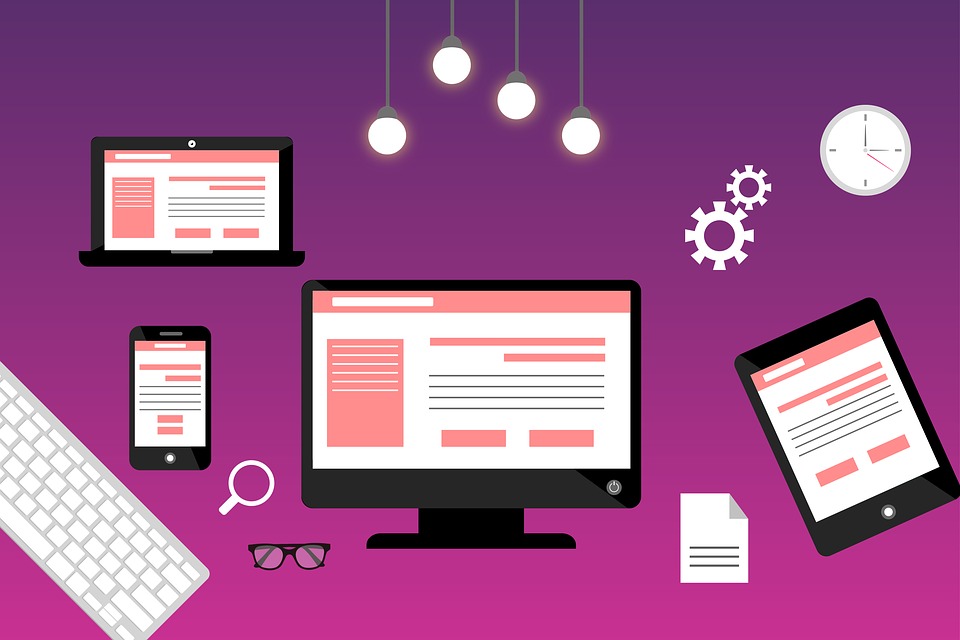 New forms of online advertisements are being used recently on Armenian online news websites. In spite of the passivity of the general advertisement market in the summer months, the internet field was active.

The fact that the advertising market was activated thanks to the advertisement of bookmaker companies during the World Cup Games, also played a role.

We talked about some of the advertising flows, formats and price changes with a few editorial offices.

The advertising market, as a rule, becomes passive during the summer months (June-August), being cut almost in half, however 1in.am was full of advertisements and PR campaigns last summer. Such activity can probably be attributed to the developments in the political field and the upcoming elections. There were no price changes.

Our website currently has banner ads, PR posts and short commercials before videos. We do no deal with advertisement content, processing, design, and wplace ready made products. We are careful about the use of new formats, taking into consideration the readers’ interests and needs.

Generally, advertisements decrease in the summer. That season is considered a rest and vacation season, however this summer we only experienced passivity, in terms of advertising campaigns, in August.

Currently, it is possible to use all available formats found in the world on the website, but there are several factors that we need to consider: security, readability, website design. If the new format doesn’t contradict any of those factors, then we try to use it.

At the beginning of this year, we refused the use catfish, fullscreen or interstitial ad formats. I think that advertisements need to leave an impression, but they shouldn’t be annoying.

There have been no price changes in our offers.

Advertising on the site is posted through the advertising agency. Only one promotional banner has increased during the summer.

There haven’t been any price changes on the website since developing the offers. At the moment there is no intention to revise the prices. And while a hot political autumn has begun, we still have no list of advertisers interested in advertising.

The innovation is that we have removed full screen advertisements from the mobile version of armitmes.com and have restricted their presence on the site as it gets in the readers’ way and leads them to advertising pages.  A full screen ad does not appear more than 3 times a day per IP user.

We often use new formats on the site.

Our advertising contracts are years old, which means that there is a sense of advertising stability with us. Unlike other media outlets, print ads increase increase during the summer months, since we do not go on vacation and advertisers come to us from other newspapers.

We do not offer new prices, we work with a price list which has been developed years ago. Sometimes we think about revising it, lowering the prices, but we’re not planning to do so yet.

We follow the advertising market trends, we work with different formats. We have only one ad which gets in the way of readers, only at the bottom of the page. In order not to impede the text, we have put a large mark on it to quickly close it if they are not interested.

Advertising on our site today allows us to partially cover the financial costs, which is encouraging but not enough.