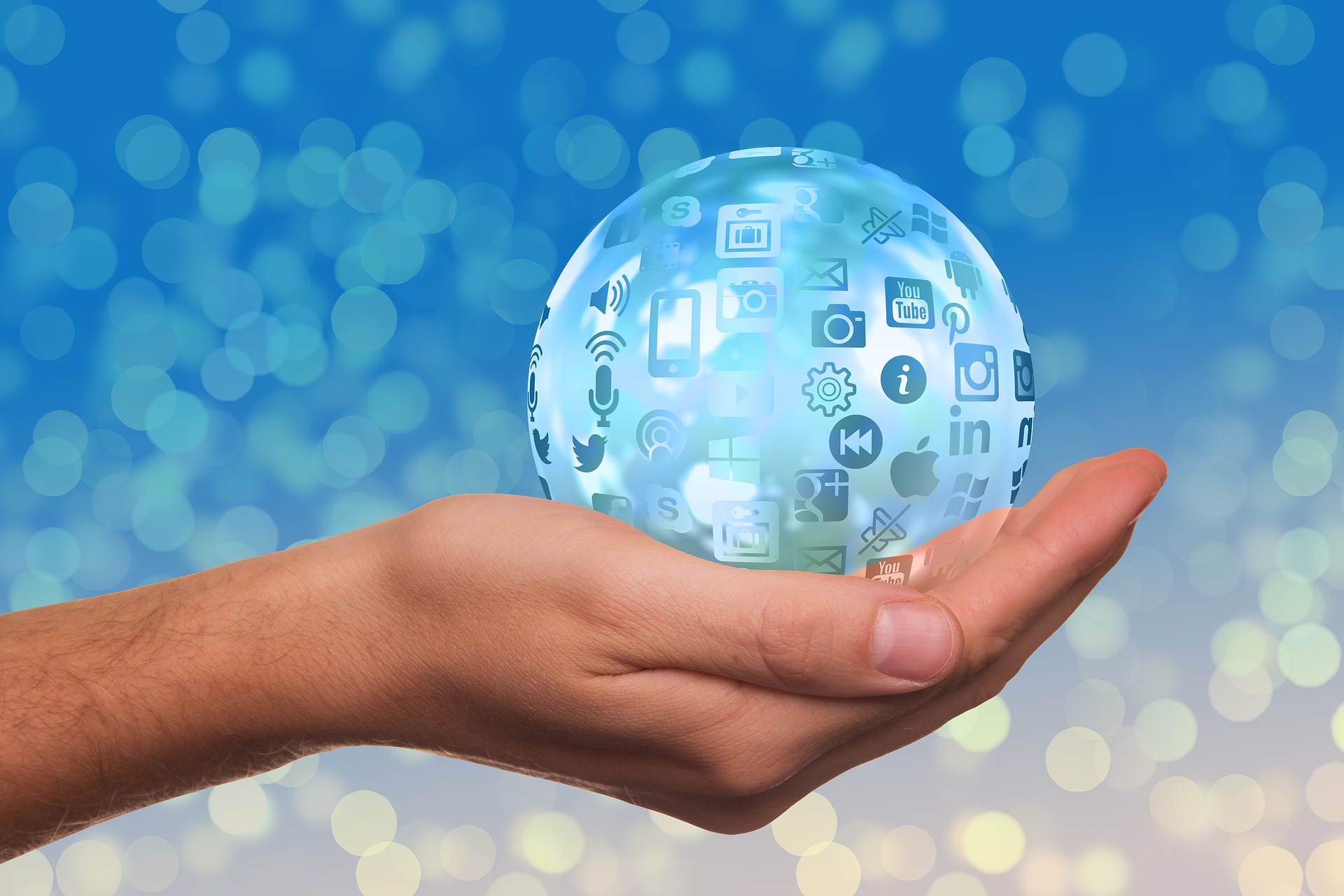 An “organization” by the name of Virgin Women’s Association, not registered with the Ministry of Justice and actually non-existent, which is an incognito satirical group on Facebook, has managed to become a media star.

The Virgin Women’s Association NGO Facebook page, as of October 17, 2017, has managed to gather over 7,900 followers. Its logo is the image of the goddess Anahit, and from here the humor begins:  Anahit is considered a symbol of fertility and maternity.

The Virgin Women’s Association with obvious satirical texts and statements has been able to enter the pages of the press, convince news editors of its existence, and pass off the myth as reality.

By the way, this “association” so persistently and consistently generates interest around its name that a media outlet that at one time had noted its non-existence also fell into the trap. I’m talking about ArmTimes.com. Though the publication itself had investigated and determined that no such organization exists, nevertheless, months later it was unable to withstand the temptation and published on its website several statements issued by this unknown group.

The latest incident was when the Virgin Women’s Association turned its attention to the law on domestic violence: “The call of responsibility for giving a woman a ‘marriage kick’ only leads to khlundz.” The website didn’t even notice that the statements issued by the “organization” often use non-existent words such as khlundz.

ArmTimes.com earlier had published this “association’s” calls aimed at Levon Aronian, Arianne Caoili, and Henrikh Mkhitaryan. The same statements had been reposted also by other websites, particularly Hayeli.am, Asekose.am, and Radio Van. This, in 2017.

In general, this “association” has been making the rounds in the press since 2015.

Hraparak had written that the Virgin Women’s Association is sponsored by Minister of Diaspora Hranush Hakobyan. And when the group wrote on Facebook that finally its registration was complete and soon they’ll open an office, Henaran.am rushed to take the news seriously. Note, to date there is no organization with this name in the justice ministry’s electronic state registry of legal entities.

One year after that, Iravunq newspaper printed an interview with the “organization’s president” Arshaluys Yenoqyan. To the journalist’s question on operating also offline, the interviewee said that the group has been allegedly engaged in such activities for a long time, citing as an example the video series Hayu Vokin (The Spirit of the Armenian) filmed jointly by the Ministry of Culture and the Mesrop Mashtots Center for Speech Culture in Yerevan. In the video series, however, there is no mention about the participation of this “association.” Then the interviewee adds: “Connected to the 100th anniversary of the Armenian Genocide, within the scope of diaspora minister Hranush Hakobyan’s ‘100 pillows for living’ project, we initiated ‘100 almonds for loving,’ ‘100 rakes of the future,’ and many other steps that aimed to encourage and support the Armenian person, the Armenian type.” “100 almonds for loving” and “100 rakes of the future” are simply word play.

The journalist didn’t verify if any of what the interviewee said was true.

The Virgin Women’s Association at one time succeeded muddling also the political arena, having again caught the media’s attention at the time. The statement titled “The board of the Virgin Women’s Association welcomes Civil Contract, Republic, and Bright Armenia political parties’ destined move in this milestone of Armenians” was disseminated by one of the news websites. It referred to the signing of the agreement by the three aforementioned parties.

During almost the same period, the Virgin Women’s Association issued a statement that it is joining Artur Baghdasaryan’s Armenian Renaissance political party. Politik.am didn’t let this news go without a response. Yerkir Media’s news broadcaster laughed when he read the association’s name — but read it anyways.

But it got to the point that Armenian Renaissance governing council member Artur Misakyan announced on his Facebook page that Virgin Women’s Association NGO doesn’t exist in Armenia — neither de facto nor de jure. And the press turned its attention likewise to this statement.

We had asked the group how they are able to be interesting for the press, not being registered and not engaging in any activities.

“That local media outlets sometimes disseminate Virgin Women’s Association’s statements without having to add or forcing their own opinion down reader’s throats is only welcoming and speaks to the given media outlet’s professionalism. As for registration, Virgin Women’s Association operates as a supporter of the subsection of the implementation of subprojects of the RA Ministry of Diaspora; it is registered in the list of Armenian preservation organizations of the government of the Republic of Western Armenia, and also on Facebook. Our activities are open and transparent, as well as public,” reads the response we received.