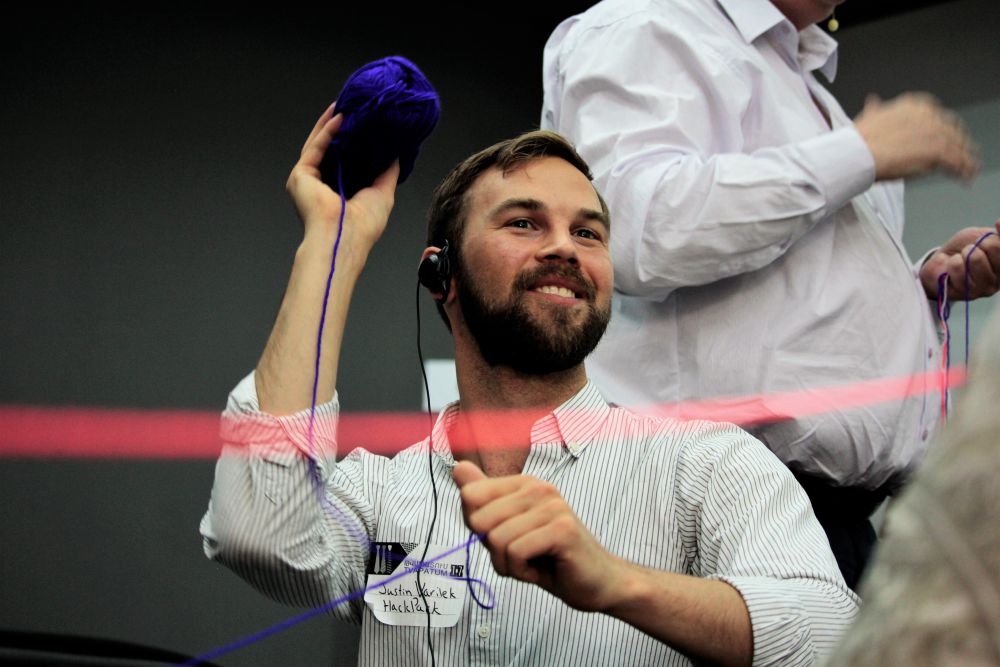 The whole point of crowdfunding is that the potential audience makes a financial contribution for the realization of an already ready or just emerging idea. The audience becomes a supporter and a consumer, as well as an intermediary client for the content it feels the need for.

This is a good format for getting alternative funding, through which more than $34 billion was collected in 2015 alone.

According to Varilek, having an important role to play for promoting the idea and collecting funds are

Varilek offered a few suggestions to media producers in Armenia, taking into account the sector’s limited funding and small audience. 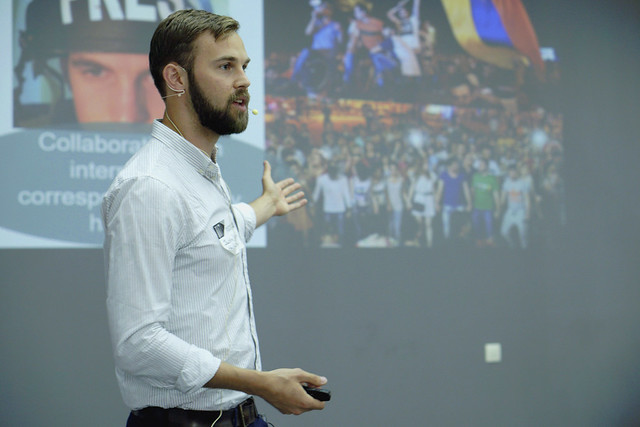 In conversation with Media.am, he placed importance first of all on content, since the majority of news sites produce almost the same content in the same format, while fresh media ideas are hard to come by. “When you’re getting ready to ask people for money to operate your own media outlet, you have to have a clear media philosophy. The first and main step for crowdfunding is having a different, interesting, and honest product.”

As a first step he suggested having a visual component on the uniqueness of the project (a presentation, strategic plan, or simply a good drawn picture).

“For financial supporters, the idea must be clear and transparent. Here, honesty is needed. It’s necessary to present in detail what product the audience will receive as a result, and only afterwards will it become clear whether crowdfunding is possible or not.”

“Investors need to be convinced… Initially you need a small amount, to organize a thought-out PR campaign and present the marketing strategy,” Varilek advises.

And then, during the crowdfunding campaign, the uniqueness factor should be emphasized. This could be not only the idea, but also the methods of delivery and distribution.

For example, this may be new content, a new team of experts, fresh delivery models, new technological approaches, expansion of geographical coverage, and so on.

Varilek advises media producers to search for platforms that can become a bridge for crowdfunding.

“There are platforms where you can present your program and become familiar with other, similar projects,” Varilek described in detail in his talk “Take control over your fate: How journalists and publications can overcome the financial crisis.”

“Of course, there is the possibility of failure, but success can never be ruled out. Isn’t it better to try than wait for advertising or the oligarchy’s unpredictable funds, in which case there is a clear demand for content, which is not always what you want,” he says.

He adds that when the idea is complete and people believe in it, you can work in stages: create one month of work, then two months, and so on.

“People will easily pay money if they know they’ll become a participant to creating media content — the choice of topics and sources, distribution of information, and so on.”

This helps to establish trustworthy and long-term relations with existing and potential paying consumers.

“No one will pay just because, until they clearly know what effect it will have on them. So a large number of people with a small amount of money help you to create your and their media, which is of better quality, more independent, and more effective in terms of influencing decision-makers.”