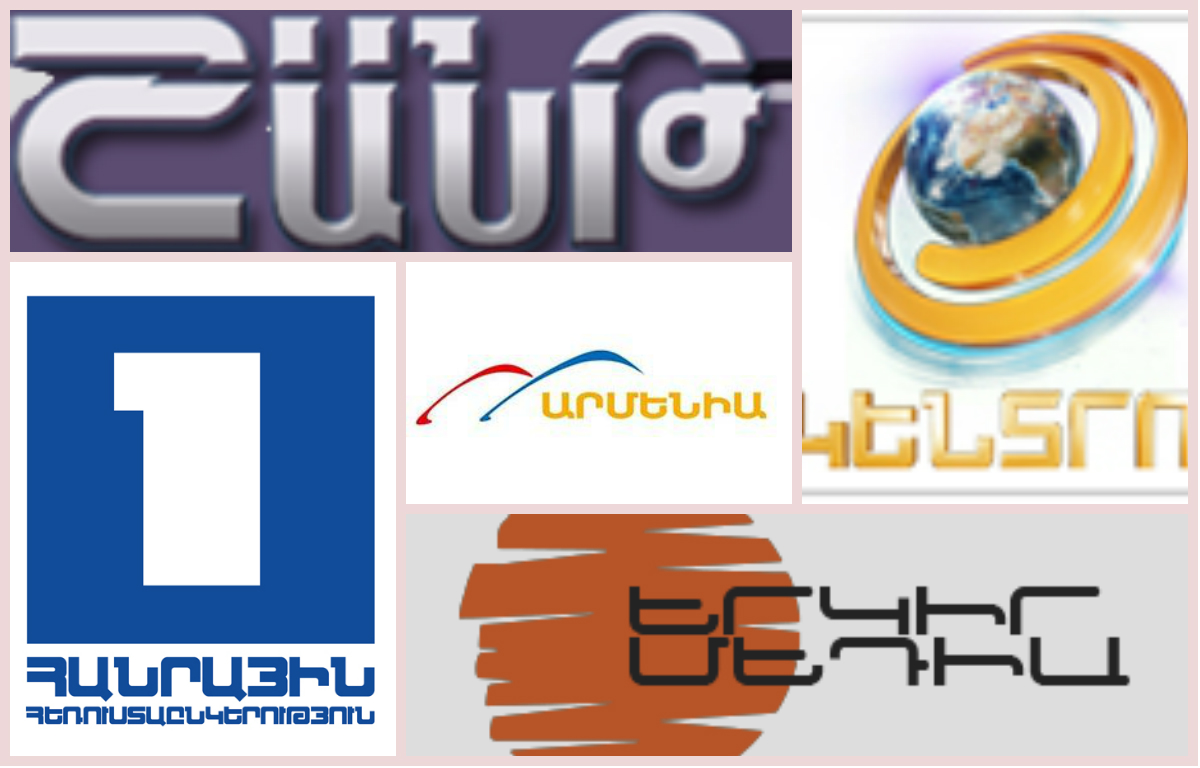 Journalism ethics has become part of the monitoring of television coverage of the parliamentary election campaign in Armenia.

The Yerevan Press Club (YPC) since February 15 has been monitoring the political debates and news broadcasts of five local TV stations: Armenia TV, Shant TV, Yerkir Media, Kentron TV, and H1. YPC has decades of experience monitoring national elections coverage but will be considering ethics for the first time.

YPC President Boris Navasardyan says the monitored TV stations have taken an interest: they’ve called and asked when the monitoring will be starting and what ethical violations will be examined.

“The focus is on ethical code of conduct violations of not only media outlets and journalists, but also candidates: privacy, insulting remarks, discrimination, use of children, unbalanced coverage, accuracy, and so on,” says Navasardyan.

Apart from the monitoring results, YPC will highlight some extreme incidents separately, presenting a complete picture. The weekly summaries of violations found during the campaign period will be a call for vigilance to media outlets, journalists, and candidates.

Besides ethical violations, also observed are the frequency of coverage of candidates and their election platforms; the amount of airtime they receive; and positive, negative, and neutral coverage.

“In the case of disputable issues, we hold a discussion at the club. Our goal is not to punish media outlets or journalists, but to help them raise the quality of their work. Our work has an impact on the industry,” says the YPC president.

According to Navasardyan, the vigorous involvement of candidates is important. There are times when because of a candidate’s inaction, he makes few appearances on air. In this case, the media outlet or journalist is not at fault. “During past elections, the assessment of our work was also that no political group or candidate complained about the airtime it was provided.”