Court Rules in Favor of Gyumri City Hall in its Suit Against GALA TV. GALA will Continue to Fight 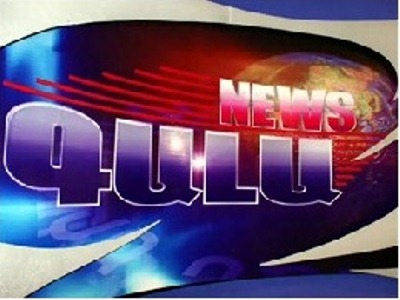 The Shirak District Court of First Instance sustained Gyumri City Hall’s suit and required the transmitter antenna and cable on the TV tower belonging to CHAP LLC located at 6/1 V. Sargsyan be dismantled in one month. The court overruled CHAP LLC’s lawsuit against Gyumri City Hall, the demand to establish its right to limited use of the tower.

GALA TV deems the ruling to be obviously biased and unlawful.

“The court ruling once again proved that the authorities’ campaign against independent news outlets continues to gain momentum,” reads the statement issued by the TV station today.

GALA TV notes that it will “continue the fight for freedom of speech and the constitutional right to provide the public with objective information.”