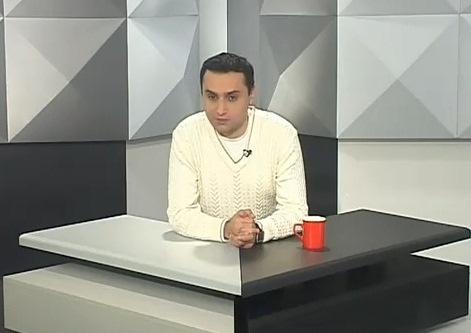 Jehovah’s Witnesses in Armenia, along with a number of citizens, have launched a lawsuit against Gevorg Altunyan, host of the program Tesankyun (“View”) on Armenia’s public television. The reason for the suit is a statement made by Altunyan during the Nov. 11, 2010 broadcast of his show, where he mentions Arman Khachik Torosyan, who tortured then killed his parents on Nov. 8 in Sevan. Torosyan’s neighbors say he is a Jehovah’s Witness and how while escaping from the apartment after killing his parents, they heard him say, “I am carrying out Jehovah-God’s commands. My father is the Jehovah God. On his command, I am killing the devils and I’ve already killed the first devils.” This is what the TV host addressed during his show.

During the broadcast, criticism was expressed not only toward Jehovah’s Witnesses, but also to all religious sects. Altunyan used such expressions as “pack of sectarians” (likening sects to wolves) and “Jehovahians and other such stupid things.”