The Reasons For The Decline In Trust In The Media 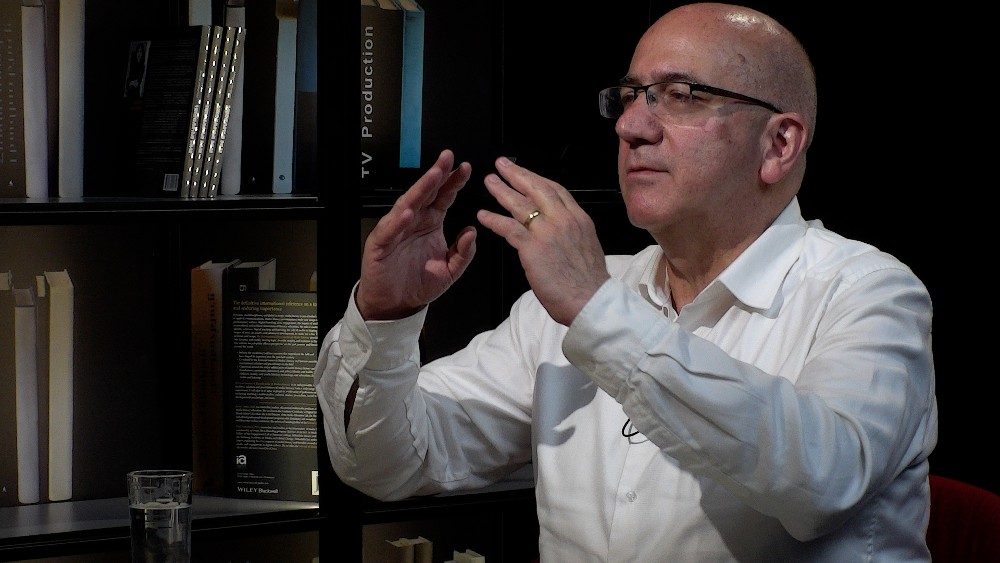 According to the as of yet unpublished research, the media is in the last place on the scale of people’s trust in Armenia. The editor of “Aravot” Aram Abrahamyan attributes that low percentage of trust to the nihilism in Armenian society. According to him, politicians have introduced discourse to the people, implying that all journalists work by order.

According to Abrahamyan, it is very difficult to change that discourse now.

“We, the journalists, are also guilty, because the economic situation is bad, let’s start with that. It is very difficult for the media to work independently. They should either receive a grant or receive ‘black money’ from this or that party or economic structure ․․․

․․․ And receiving a grant in that entire system is just as bad as getting ‘black money.’ It is more legal if we take it from the point of view of the tax inspectorate, but we are talking about public perception. In this way, that is, receiving money from abroad, not making money on one’s own, of course, led to bad journalism and led to a lack of trust,” said Aram Abrahamyan.

The editor of “Aravot” says that lately they also work with the help of grants, “I do not know if this is fortunate, or unfortunate ․․․ I cannot say. Nobody seems to be interested in giving us ‘black money.’ With a grant, of course, it is quite difficult for that to happen. But perhaps the economic situation could improve and people could be able to earn money through journalism.”