In The Library: Nikolay Tororsyan 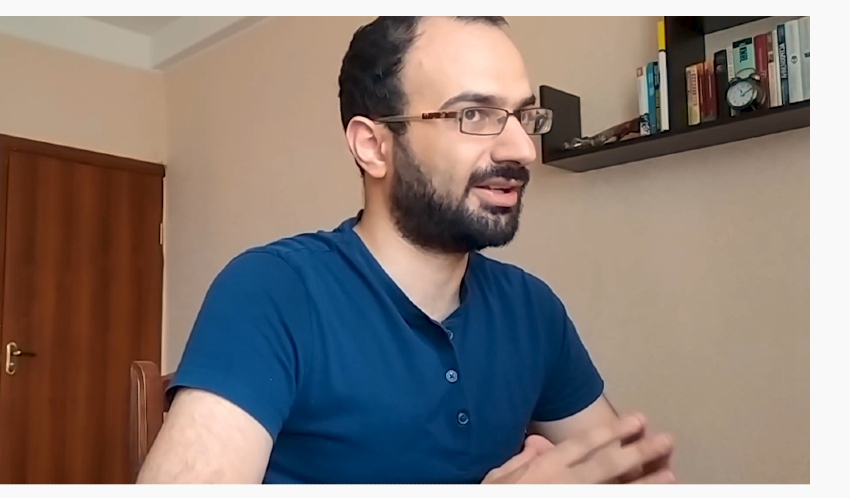 Since July 12, many journalistic groups have already left for Tavush to cover the clashes at the Armenian-Azerbaijani border.

“I respect our colleagues who now work in Tavush region,” said Nikolay Torosyan, editor of Panarmenian.net.

In his opinion, the Armenian media generally works responsibly. It is important that the journalist does not mislead, does not deceive their own audience. With regard to military topics, the principle “do not harm” is added. You have to understand that the footage, the words that are broadcasted live or simply broadcasted, can cost human life or health.”

The editor of Panarmenian.net advises the journalists not to rush while covering the border clashes, to check the information, and only then to report it.