In The Library: Arsen Torosyan 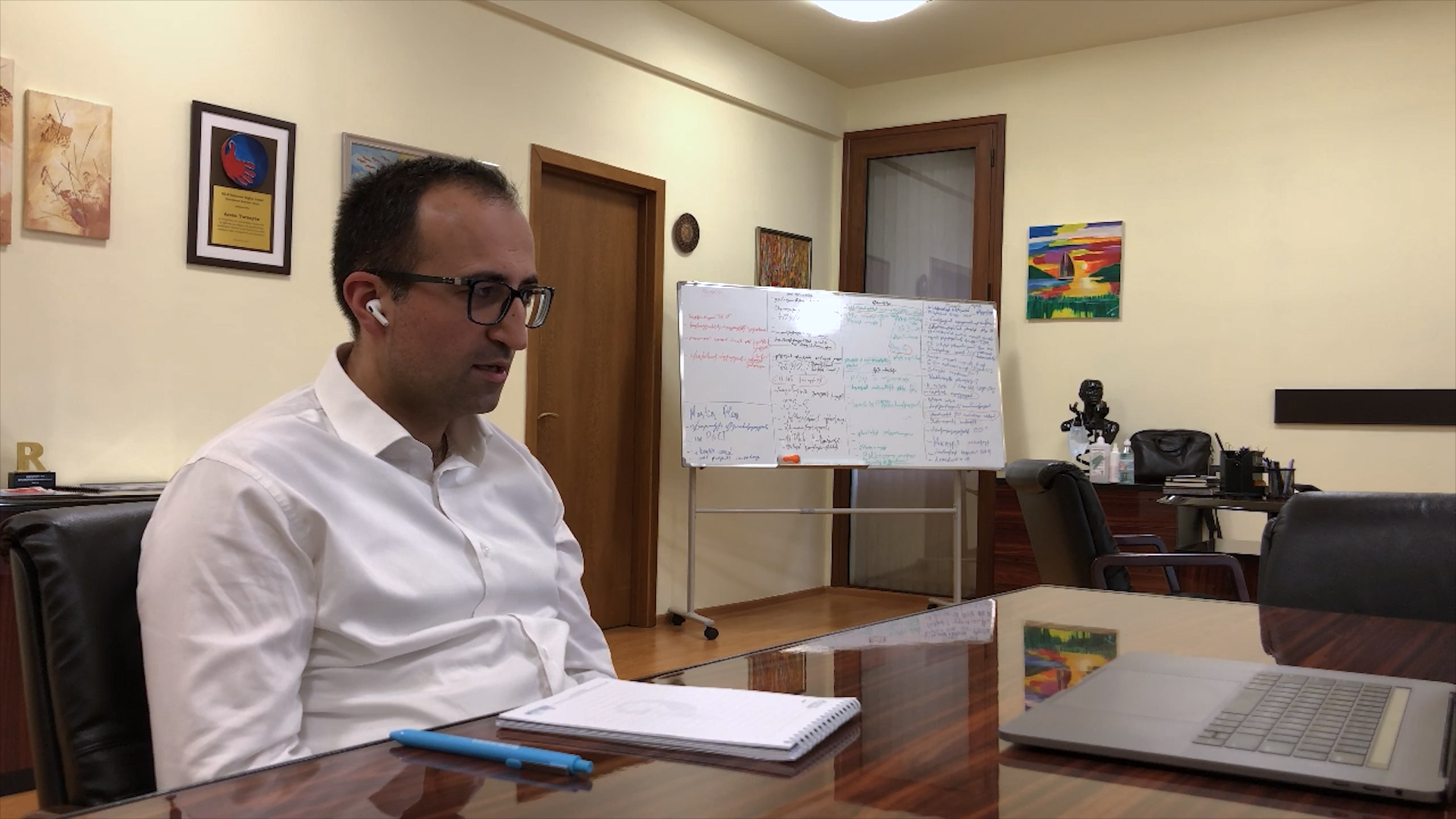 RA Minister of Health Arsen Torosyan considers the media to be an instrument that helps both to communicate with society and to silence the hypotheses that mislead and lead to wrong behavior. And the second is more complicated.

“When you are guided by reason and try to tell the truth, you see that there is ten times more misinformation,” he said.


The Minister describes the media field in medical terms, where, regardless of the time of the coronavirus, there is a “relatively healthy media, which is itself trying to stay healthy” and “a seriously ill media that is unlikely to survive.”

“The boundaries between individuals and the media are now blurred. And in my opinion, for many, the topic doesn’t seem to matter. In other words, people who have been involved in sabotage, sabotage and discredit everything and are doing the same thing in the fight against coronavirus,” he said.

And since the most urgent issue now is the issue of health, it becomes an occasion to fight for power.

“Whoever isn’t lazy, exploits this topic and blames us for a global failure. As a rule, they are people, organizations and groups that have always been unreasonable, involved with myths, divisive and destructive.”

Torosyan highly appreciates the work of his team, especially when information was spread where something was hidden or there were shortcomings.

“There may have been mistakes, but I appreciate the dedication of people to give information in as much detail and as quickly as possible.”

But please remember that it is very difficult to withstand the “flow of information, instructions from above, below, from the sides, and a torrent of questions and calls.”

Arsen Torosyan considers the information war a part of the political struggle.

“Moreover, the information war is more important in the political struggle than real action. It turns out that the interpretation of actions has more weight than actual action.”

For example, if you can’t communicate actively and talk about your steps, roughly speaking, it turns out that you didn’t do anything. Conversely, there are situations “when a small delay, defect, or error is presented as a global catastrophe.”

And he agrees that when the information component is more important than the actual content, more efforts should be made when communicating with the media.

“But I would like our media partners to put themselves in our shoes sometimes and imagine our hard and torrential work. I don’t want to justify myself, but often we don’t have time to answer all the questions, give interviews and talk to the media.”

Sometimes they talk more than they do. Arsen Torosyan admits that sometimes that idea crosses his mind too. And he tries to talk less, realizing that he won’t be able to answer media questions for 3-4 hours a day (which is important).

Arsen Torosyan feels that we should work with a sincere understanding, not with clashes, contempt and persecution.