In The Library: Melanya Barseghyan 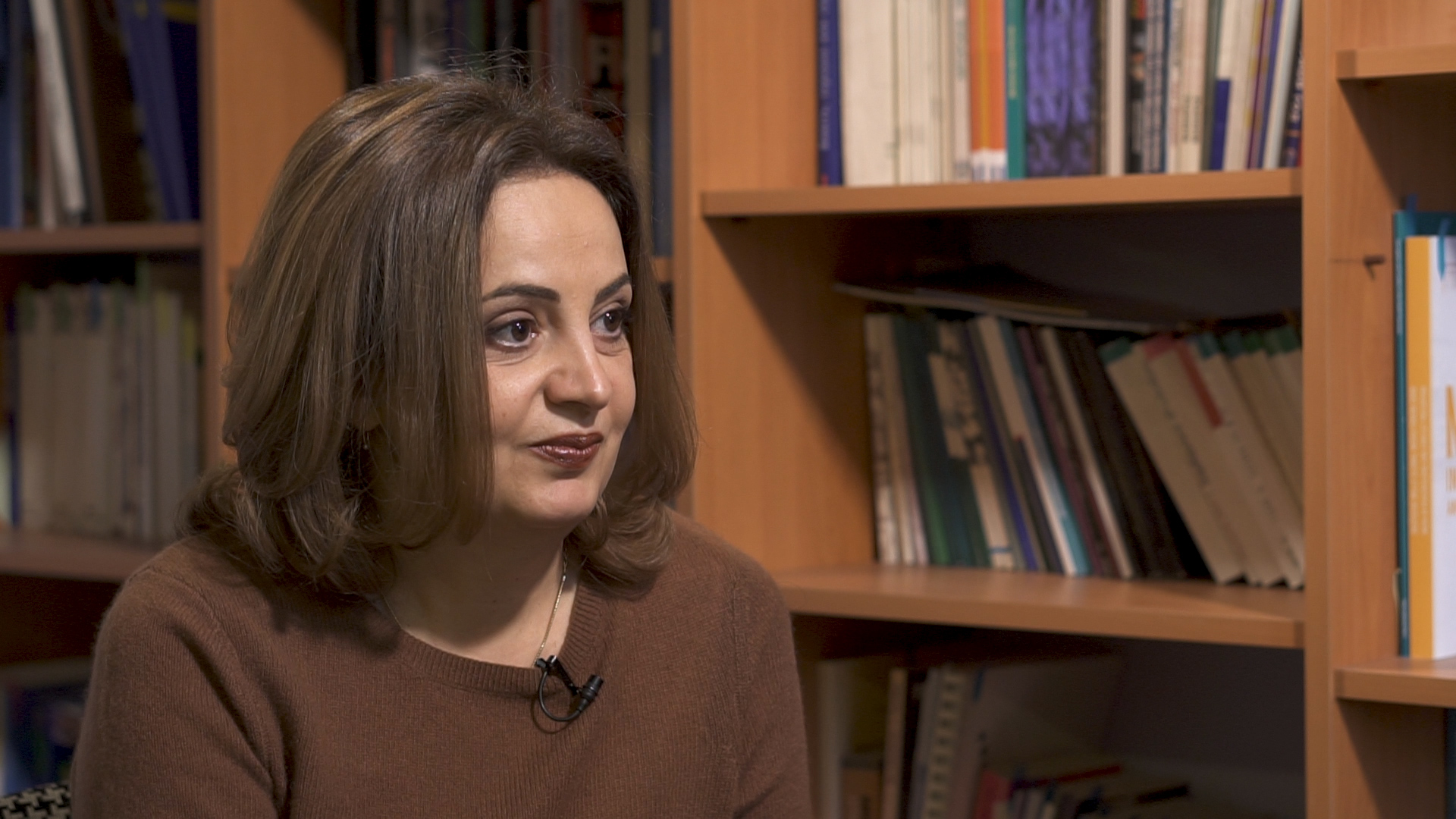 According to Aravot journalist Melanya Barseghyan, the self-regulation tool of the media should be widespread. She came to that conclusion after a media tour of Scandinavian countries.

The Media Ethics Observatory Body in Armenia does not yet have such a distribution.

“Instead of going to court, people could apply to the Observatory,” she said.

Melanya recounts the Danish experience when media outlets affiliated with the media council received a special sign. And the audience immediately understands who’s information they are consuming.

“In Denmark, they say that if the media has not joined that body, then it is not a media outlet,” she said.

The practice of shame or rebuke also plays a major role, which is both motivating and a deterrent. According to Melanya Barseghyan, this mechanism should work in Armenia as well. There should be rules of the game, and the media and the audience should know who follows those rules and who doesn’t.