How Can The Russian-Ukrainian War Transform Armenian Media? 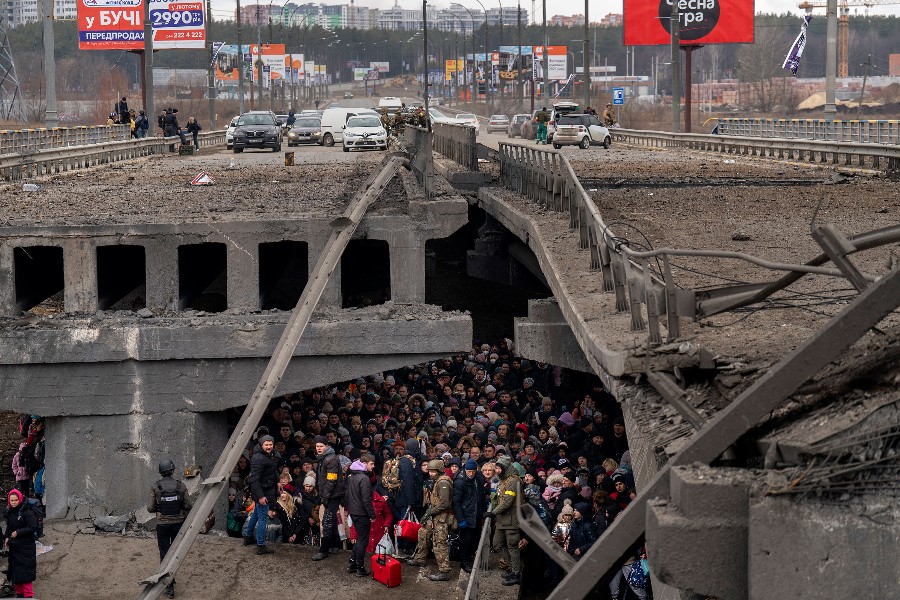 The global crisis, which arose as a result of the Russian-Ukrainian war, is reshaping not only the entire geopolitical and economic system but also the media field.

It is clear that dividing lines have emerged, and there is almost no objective journalism․ Everyone supports some side, the information is at least nuanced, the accents are obviously biased. But the general information landscape is also changing, platforms and streams are being reshaped.

Let’s try to understand what is changing for us, what consequences already exist, and what will continue to affect our information flows and platforms.

What is already visible in Armenia at the moment is the sharp increase in the influence of Telegram as a source of information. In addition, a large number of Telegram channels have been opened. 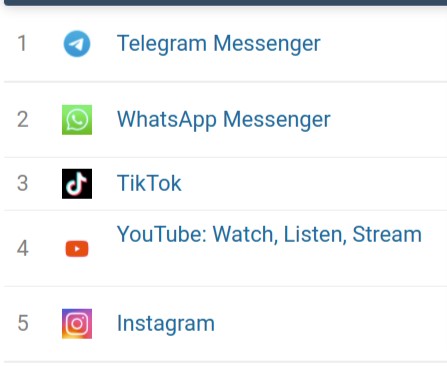 Telegram has a leading position in Armenia in the iOS system, according to Similarweb 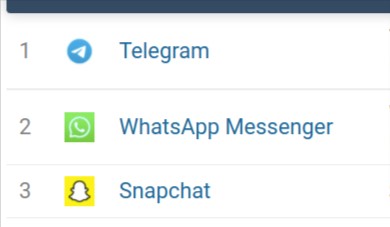 According to Similarweb, Telegram has a leading position in Armenia in the Communication section of the Android system

This is happening against the background of depriving the population of Russia of basic social networks. Facebook, in all probability, will not be available in Russia soon either. It also means that the Armenian press is losing a part of its Diaspora Armenian audience.

One of the possible developments may be the partial migration to the Russian VK (ВКонтакте). Especially since the influence of information on Western social networks will increase, and in some issues also censorship. Which can also affect the Armenian media. Unless it works in some special cases.

In addition, a significant part of the Russian press, as well as the part that operates in Armenia, is subject to punitive measures by social networks.

For example, if you try to link to a Russian state media outlet on Facebook, you will receive a similar warning. 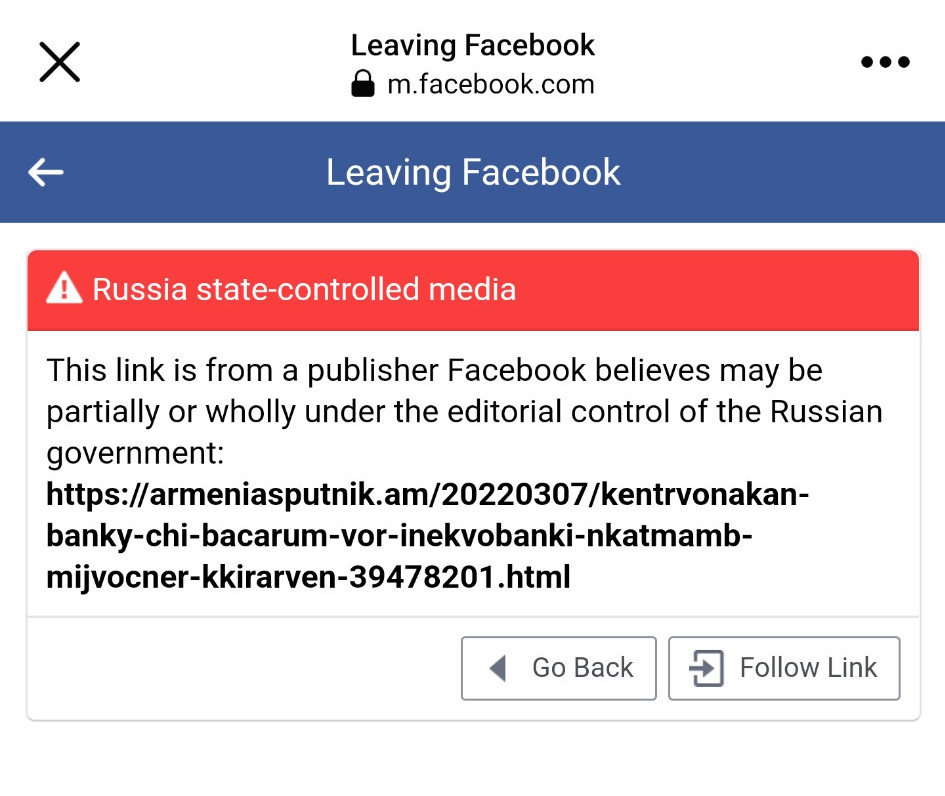 This will to some extent lead to the reduction of Russian information flows in Armenia.

However, in all probability, the Kremlin wants to continue to have its information influence in Armenia. This will lead to the reshaping of orders, and a number of Armenian sources will begin to more actively advance Russia’s political agenda.

As a next step, it is possible to assume an increase in Western influence in the Armenian domestic information field: Proven soft power mechanisms will work.

So, one can expect a small information conflict in the local Armenian media as well. Moreover, our society itself already has an internal division on the Russia-West ideological line.

In the longer run, we can assume a possible increase in China’s influence. Chinese platforms may try to become influential in the areas under sanctions. Which in turn can also involve a part of the Armenian audience.

But these are more long-term possible developments, which also depend on possible blockages and the intensification of moderation in  Facebook.

The still short-term solution today is Telegram, where there is almost no content control.