Social Media Of The Second Echelon In Armenia 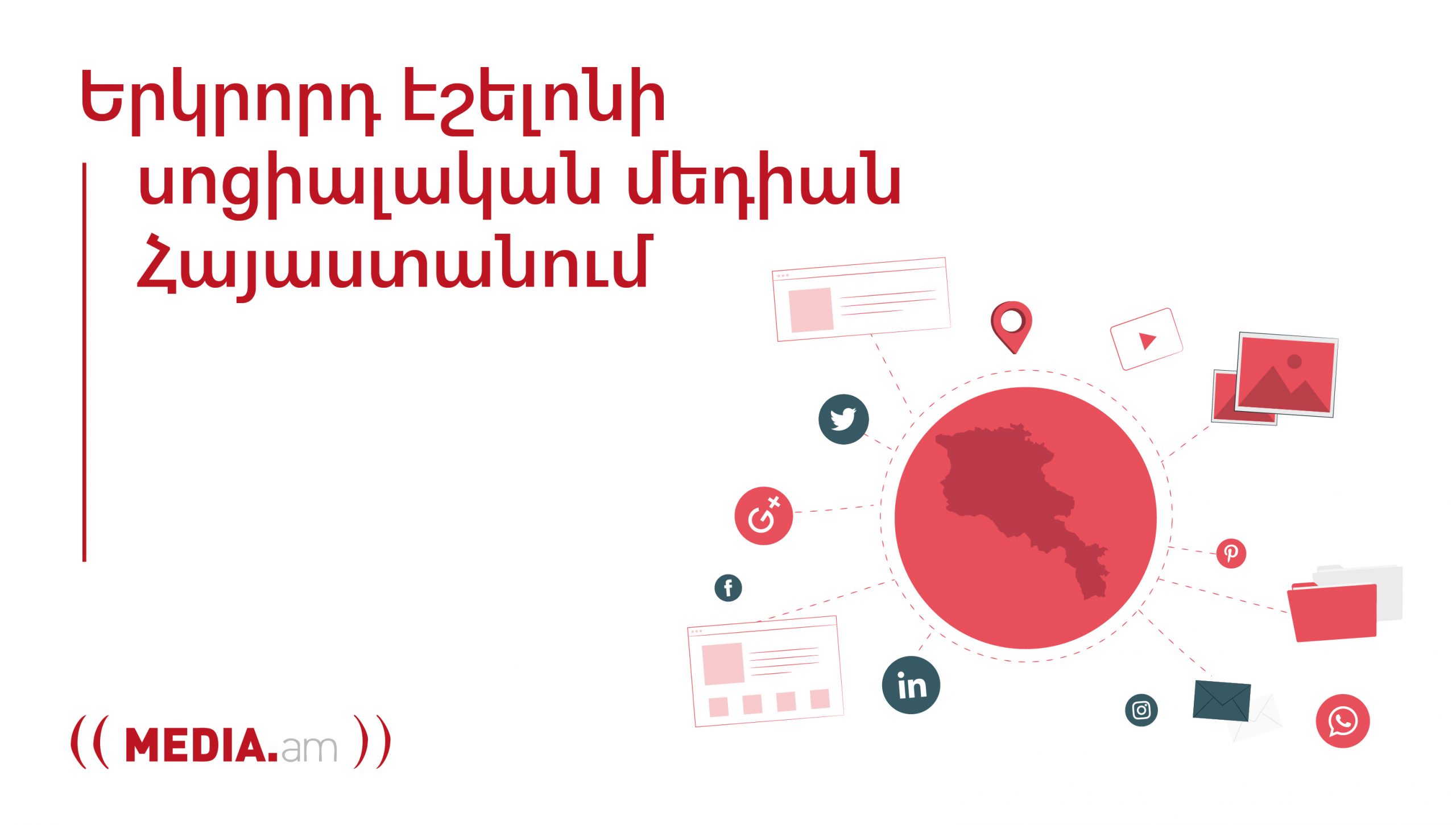 We usually discuss large online communities because they are more influential. And, of course, there are more people there. And so on and so forth. However, today the social platforms that aren’t as big as they seem, are no less interesting, and can also form public opinion.

Probably the biggest one is Linkedin. (Of course, we could also talk about Odnoklassniki, today it is quite large, with an audience of about 300 thousand, but it is quite an amorphous platform). Linkedin, in fact, is the economic and business environment of Armenia, which has begun to integrate into the international market.

If we look at when this platform started to play a role in the Armenian social network domain, we will see that it happened about three years ago. Around the same time, for example, the Armenian IT sector became more active, international funds made large investments, new branches of large organizations were opened one after another, and local products entered the international market. This, of course, is a hypothesis. But a viable version.

Some growth continues on Twitter. Registrations on this platform are already more regular. Until 2020, the registrations were mainly in waves. For example, BarCamp Yerevan was taking place, dozens of new registrations appeared, people made posts on those two days, after which the account slept until the same days of the following year.

It can already be stated that there are several large established communities on Twitter. Communities (as is typical of Armenian social networking communities) are made up of representatives of both Armenia and the Diaspora.

However, the difference between the communities here and the groups of other social networking platforms is that the boundaries between different groups are much clearer on Twitter.

If, for example, on Facebook, user clusters are formed rather by a platform algorithm based on people’s interests and behavior, then the divisions on Twitter are more conscious. Twitter groups have much clearer boundaries, differ in interests and are even more pronounced in linguistic and slang differences. It should also be noted that the professional, expert communities are much more active on Twitter, as they find a more conscious and perhaps more adequate audience here, compared to Facebook.

Another hidden platform is Pinterest. This platform has a rather large audience both in Armenia and all over the world. However, unlike Facebook or Instagram, most visitors are not even registered.

People find the platform while searching, not even realizing that they have appeared on Pinterest. However, there is a rather large community from Armenia here. It is difficult to estimate the exact numbers, as the platform does not provide statistics on Armenia. But a lot of content from Armenia is produced here.

Most use the platform as a backup domain. For example, a repository of recipes or fashion news. The platform is also used as a tool for handicrafts or personal business promotion. In any case, all over the world, Pinterest is considered to be a more feminine platform: Three-quarters of users are female. I think such a picture is also in the case of Armenia.

As the current situation in the field of social media is quite fluid, and the platforms can grow rapidly and occupy a leading position, it is important to pay attention to the social networks of the second echelon as well.

Also take into account the platforms Discord and Twitch, which quickly attract huge audiences in the world and already have a small but growing number of users in Armenia.