In The Shell Of Fear 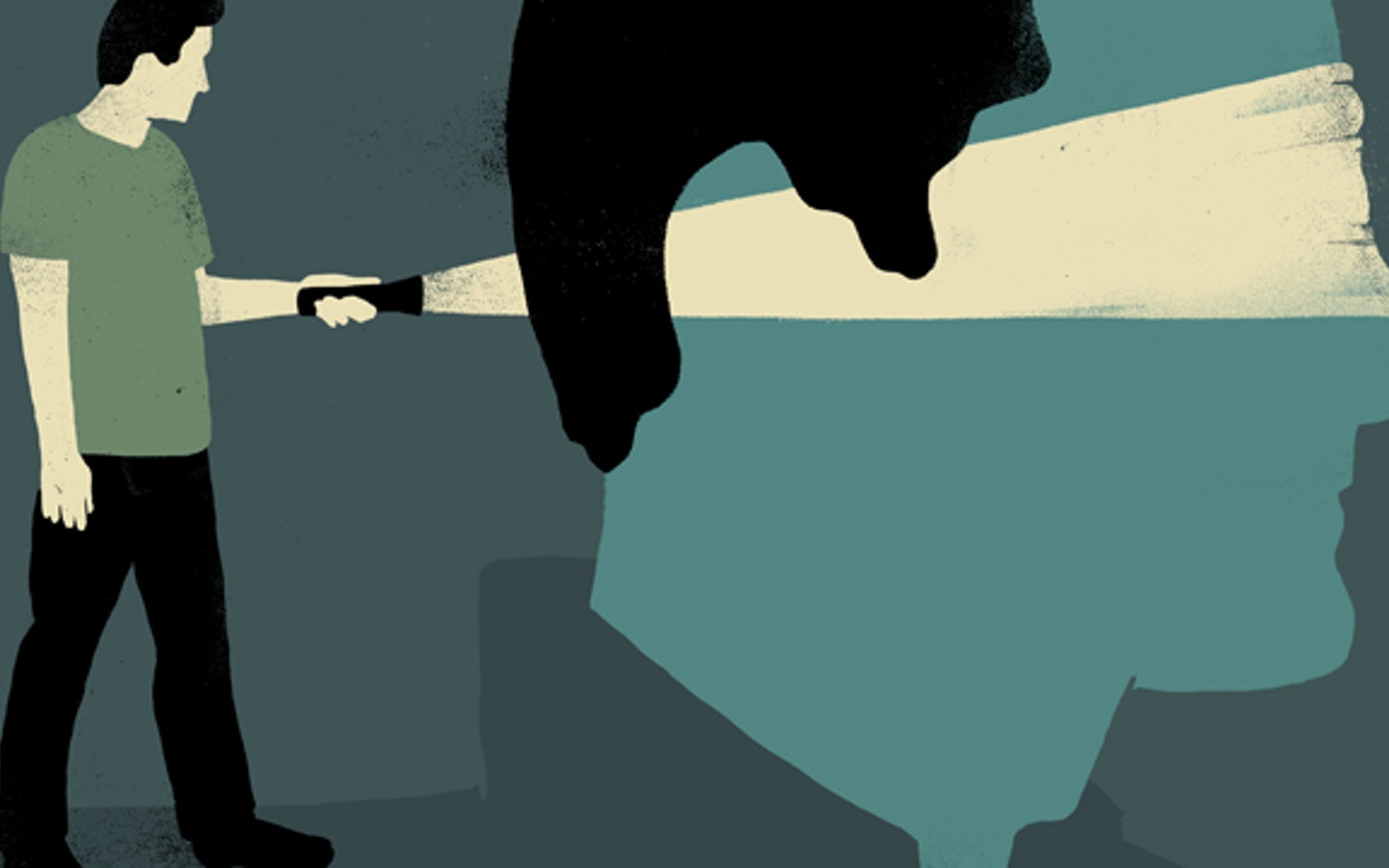 Minister Arayik Harutyunyan has been the target of a real media attack for a few days now, who is being accused as a “national traitor,” “destructive” and has received many other harsh and incorrect characterizations.

It turned out that at this point, almost all media outlets have covered the subject at least a couple of times and will definitely do so again.

In addition to these major acts of “national betrayal,” there is an intention to remove the subject of “History of the Armenian Church” from the school curriculum by incorporating it into “Armenian History” and recalling the concept of military-patriotic upbringing, which was introduced by the former authorities.

At the heart of the mass topical attack is the idea that the revolutionary minister wants to erase national identity and spread unusual thoughts, connections, tastes.

For example, futuristic literature (in the case of performance), opposing national descriptors (by funding a gender-based film), and of course transferring the mother tongue from the list of compulsory students to the field of choice.

Let us put aside the fact that the Minister himself is not clear, sympathetic, or understandable in his public speeches, preferring not concise explanations, but rather lengthy ones said snarkily.

The problem is different.

It’s about how public fears are once again taken out of the caves and how they are cut off from the realm of rational explanations and reach the upper stratospheres of emotions.

The Minister of Education, Science, Culture and Sport, who is responsible for sensitive and problematic areas, is the most appropriate target for the media and political forces whose mission is to regularly cause these fears to cause public tensions.

In order to ease the tension, Nikol Pashinyan personally touched upon the performance, film project and teaching of the Armenian language in universities.

Then he also talked to the ARF Dashnaktsutyun youths who were demanding Arayik Harutyunyan’s resignation at the Ministry building and expressing in a condensed manner all the public fears that had been circulated and speculated for years by various groups and reinforced in the media and media.

The main fear is the unexplainable, sticky and subconscious fear that arises when we meet those that are different, the strangers, the others, someone who does not fit into the imagination.

We do not know where to place them, what to expect from them, and we are quick to expel them, throw them out, behead or isolate, justifying this radical move with the need for self-defense. What if something happened suddenly…?

Let’s say, as one of the ARF youths told the Prime Minister, if the kids suddenly saw a movie about a transgender person who underwent surgery…? Or, just as a man said a few days ago about the futuristic performance, we are defending our identity from the devil …

All references to protection from fear are to be feared.

Aggressive behavior and malice, hatred and contempt are born out of fear.

Let’s forbid it so we won’t know. Let’s close it off, so we won’t see. Let’s make it go away so we don’t hear. And not vice versa: Open so that we can see. Investigate so we can try to understand.

Interestingly, advocates of banning a play on national identity, film, or university choices feel that if they are not instructed from above, they will not be able to make the right decisions.

That film, dance or free choice can undermine national identity at once and irreversibly.

Do those who speak about “national traitor” politics not trust themselves to such an extent that they want the choice to be made for them?

It is commonly thought that criticism only helps the public to see the shortcomings of the government, promotes healthier questions and a transparent work style. That if the government does not receive a certain amount of criticism, it will crumble, decay, swamp, and eventually collapse.

The critical attacks we have witnessed lately in Armenia have a completely different nature and purpose.

They are aimed not at getting out of the shell but at trying to get into the depths of the shell.